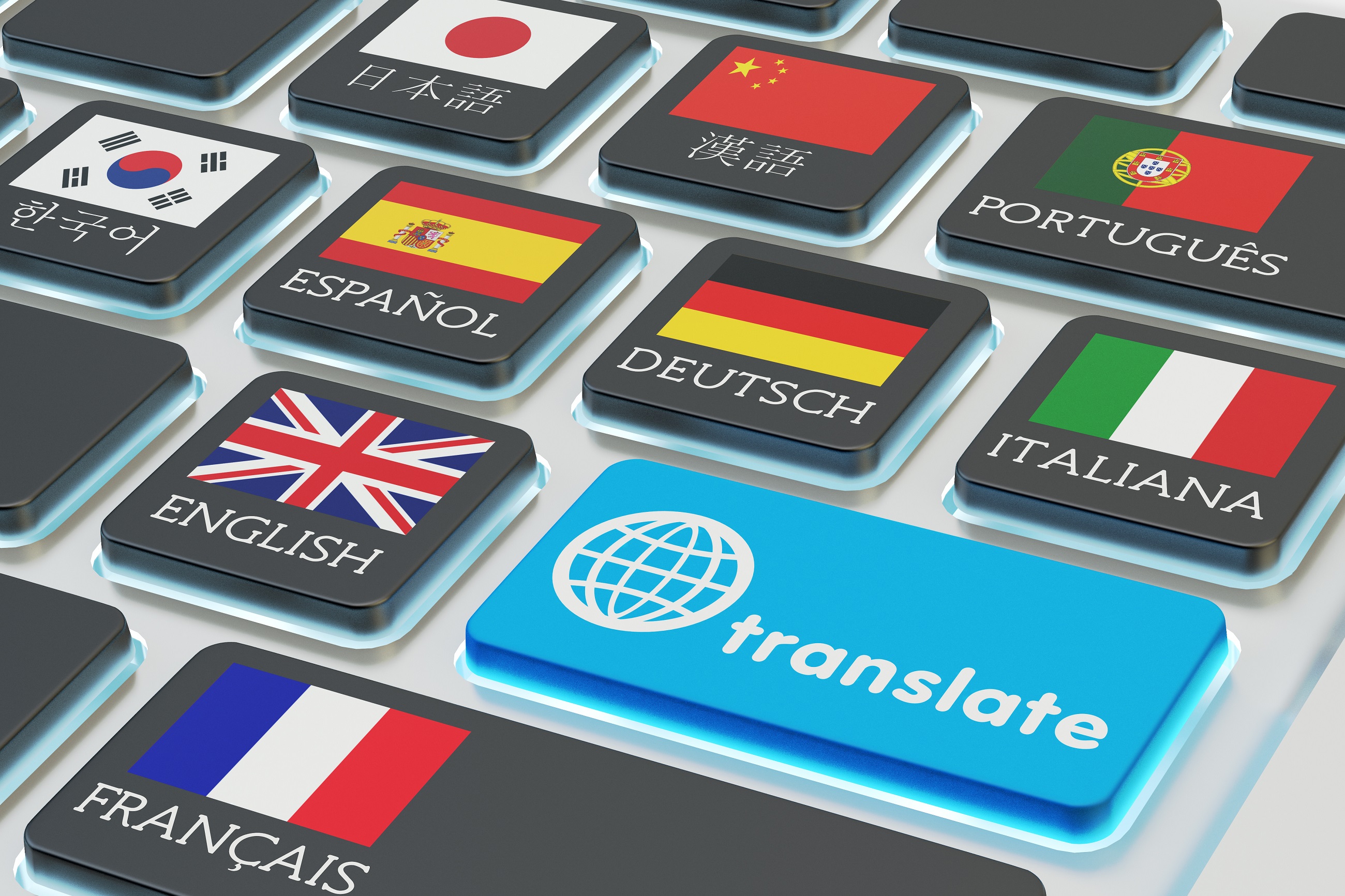 Overview on the importance of translation in trademarks’ registration and comparison 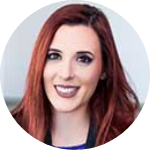 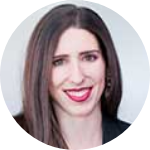 The translation of foreign words in determining whether they are registrable as trademarks, or confusingly similar with existing marks is, certainly, a relevant matter in the Trademarks’ Right. In this brief overview, we comment on its importance, giving special attention to the USPTO’s doctrine of the foreign equivalents.

Language may create confusion on trademarks’ registration, therefore, knowing the trademarks’ foreign words equivalents is growing in importance for Trademark Offices, provided that through this linguistic analysis they are able to verify if the trademarks at stake lack on distinctiveness, not being, therefore, entitled to be registered, and to attest if they have been previously used on or registered for products or services which might reasonably be assumed to come from the same source.

Accordingly, the diversity in languages is, in its nature, a barrier that poses difficulties for trademarks’ integration in the market and in the system’s harmonization of the Trademark Offices on many levels. That is to say, without the knowledge of others’ languages, as well as their culture and identity, the communication and trade sphere would be unintelligible.

To a certain extent, the differences in legal interpretations and methodologies adopted by the Trademark Offices in the examination of trademarks irrefutably promote monopolistic situations to the detriment of competitors and of the internal market as a whole and, eventually, create negative repercussions on free movement of goods and services.

Taking the above problems into account, which may arise in the future by the use of generic words as trademarks in a different language, a number of measures adopted by the Courts, that will guarantee steady expansion, balanced trade and fair competition, comes into picture. In this sense, initially, we intend to briefly comment on the European approach, and, then, on the United States doctrine of foreign equivalents.

As a matter of fact, trademarks in the European Union are seen as a mechanism of economic competition. To that end, the legal protection of a trademark is considered a crucial element in the expansion process.

To corroborate the exclusive rights of the trademarks’ applicants, enabling them to prevent others from using any identical or similar sign to their trademarks in relation to the same goods or services, the EUIPO Guidelines for Absolute Grounds of Refusal, under the reference base (ordinary understanding of the relevant public of the word in question), states two significant items:

This second item may be exemplified by the term ‘Hellim’, which is the Turkish translation of the Greek word ‘Halloumi’, a type of cheese. Since Turkish is an official language in Cyprus, it is a language that is understood and spoken by part of the population of Cyprus and, therefore, the average consumer in Cyprus may understand that ‘Hellim’ is a descriptive term for cheese (judgment of 13/06/2012, T-534/10, Hellim, EU:T:2012:292).

Moving forward to the United States approach, the USPTO has created the doctrine of foreign equivalents - an examination guide applied in the United States Trademark Law which requires the examining attorneys, with respect to refusal under Trademark Act Section 2(d), to translate foreign words to determine whether they are registrable as trademarks, or confusingly similar with existing marks.

It is important to stress that the doctrine has evolved into a guideline, not an absolute rule, and should only be applied when the ordinary purchaser would stop and translate the foreign wording in a trademark. As a result, the doctrine places the consumers in the foreground, aiming to protect them from confusion or deception caused by the usage of words in different languages.

This second factor applies to words or terms from common, modern languages, which embraces all except dead, obscure or unusual languages. To attest this factor, evidences such as Census, Office’s Translations Branch, the Internet and any other electronic or print resources, should be considered by the examining attorney.

In this regard, determining whether a language is dead, obscure or unusual is based on the meaning the given word would have to the relevant purchasers. To illustrate this situation, taking into account the Latin, generally considered a dead language, in case the evidence shows that the given term is still in use by the relevant purchasers, then it would not be considered dead and, as consequence, the doctrine should be applied.

This third and final factor concerns other considerations to take into account upon verifying whether or not to apply the doctrine.  Besides focusing on the literality of the English translation of the trademark with foreign words, and on whether this is classified as a common and modern language, the examining attorney shall also review the evidence on whether the foreign wording has a meaning in the relevant marketplace that differs from the translated meaning in English; and whether is more or less likely that the foreign expression will be translated by the purchasers because of the manner in which the term is encountered in the marketing environment.

To illustrate this factor, we may consider the French language trademark “CORDON BLEU” (which direct translation into English is “blue ribbon”) that, however, would not be translated by or have the same significance to an American purchaser, given that CORDON BLEU refers to a “cook of great skill” by American dictionary entries.

To conclude, aiming to reduce the language confusion on trademark registration and comparison, the Trademark Offices may apply some useful guidelines. Following the ones previously mentioned, focusing more on the USPTO Doctrine of foreign equivalents, the examining attorneys are given some main orientations whether to apply the doctrine, namely, whether the English translation is unambiguously literal and direct;  whether the foreign language is a common, modern language and not obscure; and whether the mark has an alternate meaning, or marketplace circumstances or the commercial setting in which the mark is used make translation of the mark more or less likely. In this regard, the attorney’s decision relies on the translation evidence. If the foreign word has a direct English equivalent, then the doctrine is generally applied. 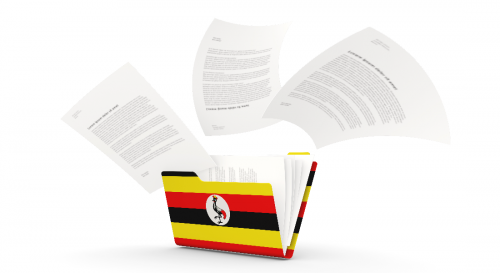 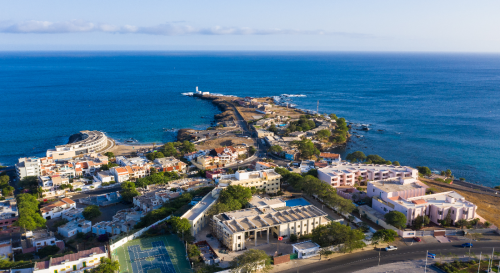