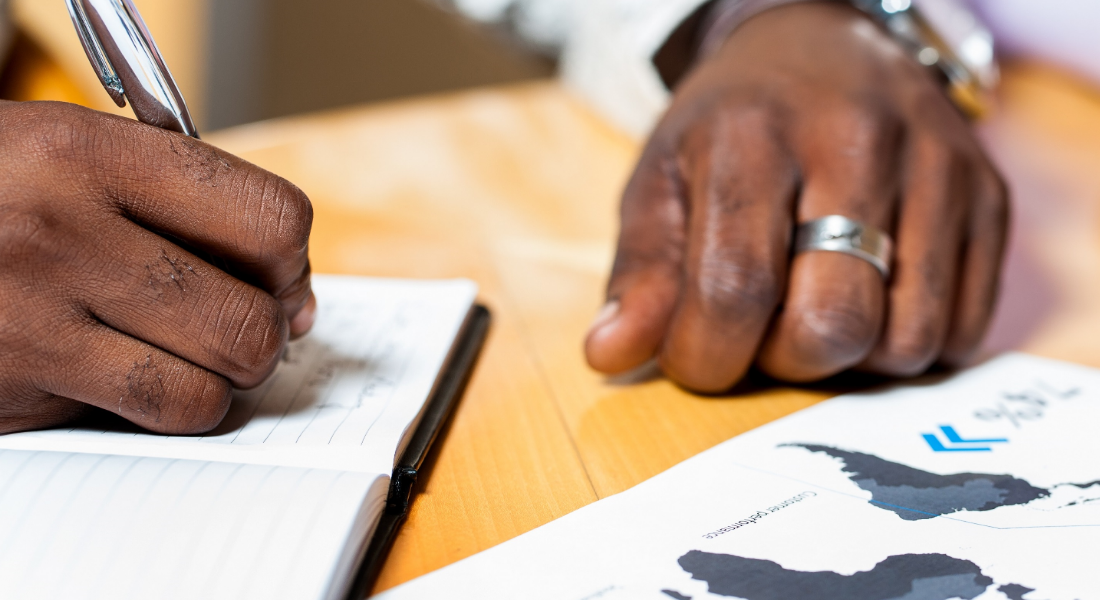 Mediation and Arbitrage in IP: a response to the weaknesses of the African judicial system

With the increase of the investment, litigation resulting from the growth of the commercial activity tends to gradually rise, pressuring African countries to be able to respond effectively, efficiently and swiftly.

The transition to a multiparty policy system in the 1990s allowed a significant improvement on the implementation of the rule of law in many African countries. Nevertheless, real challenges regarding the legal system remain.

The legal system is, in most of the countries, slow, partial, dependent from its government members and the court decisions difficult to enforce. These challenges are compounded by the fact that judges are unfamiliar with the particularities of Intellectual Property, limiting the number of judgments.

For all the reasons mentioned above, instead of a lawsuit, the parties, by mutual agreement, may decide that their disputes will be settled through negotiation in the form of mediation or arbitration.

Mediation is an extrajudicial process of conflict resolution, in which a third person -mediator - named by the parties involved acts as a dialogue facilitator between them and aims to find the best solution to meet both interests.

Due to its nature, mediation can be very helpful in a conflict resolution. Its benefits include:

1. Opportunity for all parties involved to express their views, with the necessary confidentiality, as well as to bring the process to a conclusion acceptable to all parties, in a way that a lawsuit cannot guarantee;

2. Consciousness that the resolution process has the same importance as the result itself, since when a party feels that his grounds have been duly listened and examined, this party would manifest a natural readiness to accept and comply with decisions;

3. Build trust in an open and productive dialogue between the parties which will result in a better understanding of different points of view but also in entering into an agreement binding all parties;

4. Cost and time reduction. In Africa matters related to Industrial Property Rights have not yet been developed, and so the intervention of a person skilled in counselling the correct enforcement of the Law and its Rights can release conflicts quickly and inexpensively without resorting to the courts;

5. Contribution to reduce the African courts backlogs and assurance that an independent expert in this matter conducts a solution acceptable to all parties;

6. Control over the decision of the case due to a direct involvement in the negotiation process, but also freedom to abandon the negotiation, in case is not favourable to its interests.

Despite these considerable advantages, apart from South Africa, few African countries have resorted to this alternative litigation resolution.

In Ethiopia, Ghana and Nigeria projects were implemented through mediation to try to solve several cases that, for a long time, awaited a court decision and contributed to the growing of court cases. These experiences can be an example and guidance for other African countries that will choose to adopt this system of dispute resolution.

Arbitration is a form of alternative dispute resolution in which the decision is entrusted, by agreement of the parties, not to a court, but to one or more arbitrators. It binds the parties and it is susceptible of forcible execution.

The main features of Arbitration are detailed as follows:

1. Arbitration is a consensual procedure, as it can only occur if both parties so decide.

2. Arbitration is distinguished by the fact that the parties choose the arbitrator (s), benefiting from specialized professionals in areas of their interests.

3. Arbitration is neutral, since in addition to have the opportunity to select arbitrators of "neutral" nationalities, the parties may also choose the law, language and place of arbitration, thus avoiding the advantages national courts could bring to one of the parties.

4. Arbitration is a confidential procedure, allowing the parties to keep, both the existence of the conflict and its decision, confidential, as well as the business secrets or other confidential information that could be made public in a lawsuit.

5. After the constitution of the Arbitral Tribunal, Arbitration became a swifter procedure and disputes are resolved within a short time.

6. Finally, the decision of the Arbitral Tribunal (Arbitration Award) is, in most cases, final, and easy to apply. Its implementation may result in forced execution and comes from the fact that most of African countries have ratified the Convention on the Recognition and Enforcement of Foreign Arbitral Awards, (New York, 1958).

Traditionally, conflicts related to Africa are resolved by arbitration in London or Paris. However, several African arbitration centers have emerged and progressively lawyers and arbitrators are demanding that Africa-related disputes should be heard in Africa.

The Arbitration Awards of all these organizations have international reach, are final, and binding among their member states.

In light of the foregoing, it is possible to affirm that both mediation and arbitration can make a significant contribution to the establishment of an effective system of dispute settlement and can also file the existing gaps in the legal system in Africa.

This contribution will be even more significant in ​​Intellectual Property Law, since it is essential for the development of commerce and the economy, for ensuring the protection of the rights of companies and individuals who want to develop their business in a safe and effective context.

Thus, in view of the inadequacies of the legal system in African countries, mediators and arbitrators present themselves as pacifying agents, offering a possible response to the demands of economic actors, contributing to a sustainable, continuous and lasting economic development of this Continent.

This article was first published in Trademark Lawyer Magazine