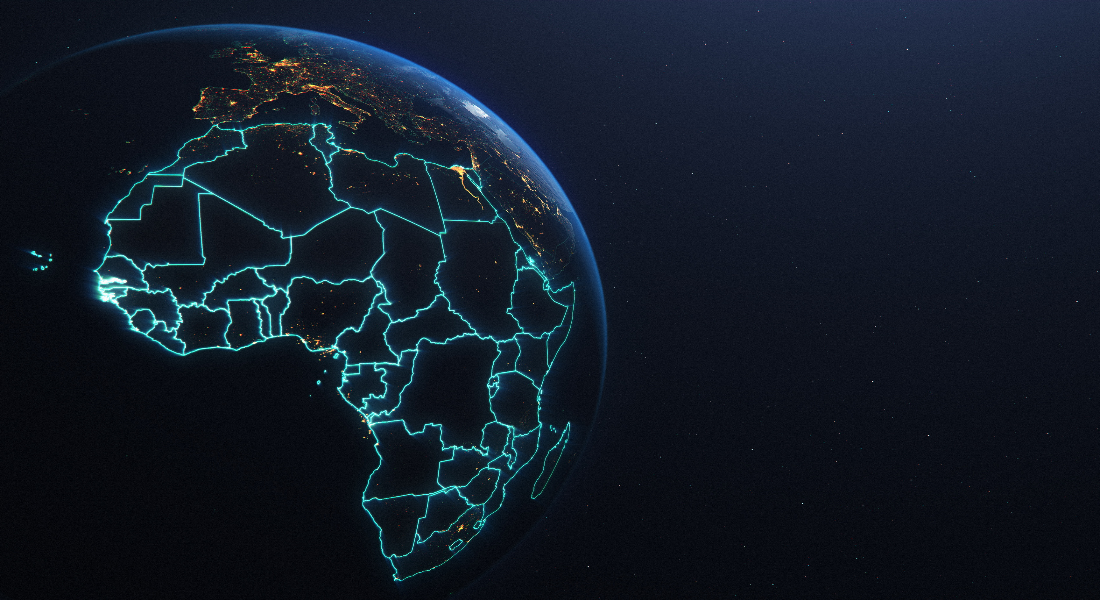 This study aims to identify the profile of the filing of patent applications before the European Patent Office (EPO), wherein at least an applicant is domiciled in Africa, and to acquire more information about the main technological fields and applicants from Africa that seek patent protection within the member states of EPO.

We have evaluated the European Patent Applications filed from 2009 to 2019 having an applicant domiciled in Africa (“EP Africa patents applications”) by means of the EP Bulletin search database, wherein 1227 documents were retrieved. Below is listed a Top 10 counting of the number of hits according to the Applicant’s country. It is remarkable the predominance of applicants from South Africa. Moreover, a significant amount of patent applications has associations of African applicants and from other countries, for example the U.S., France, Germany and United Kingdom. 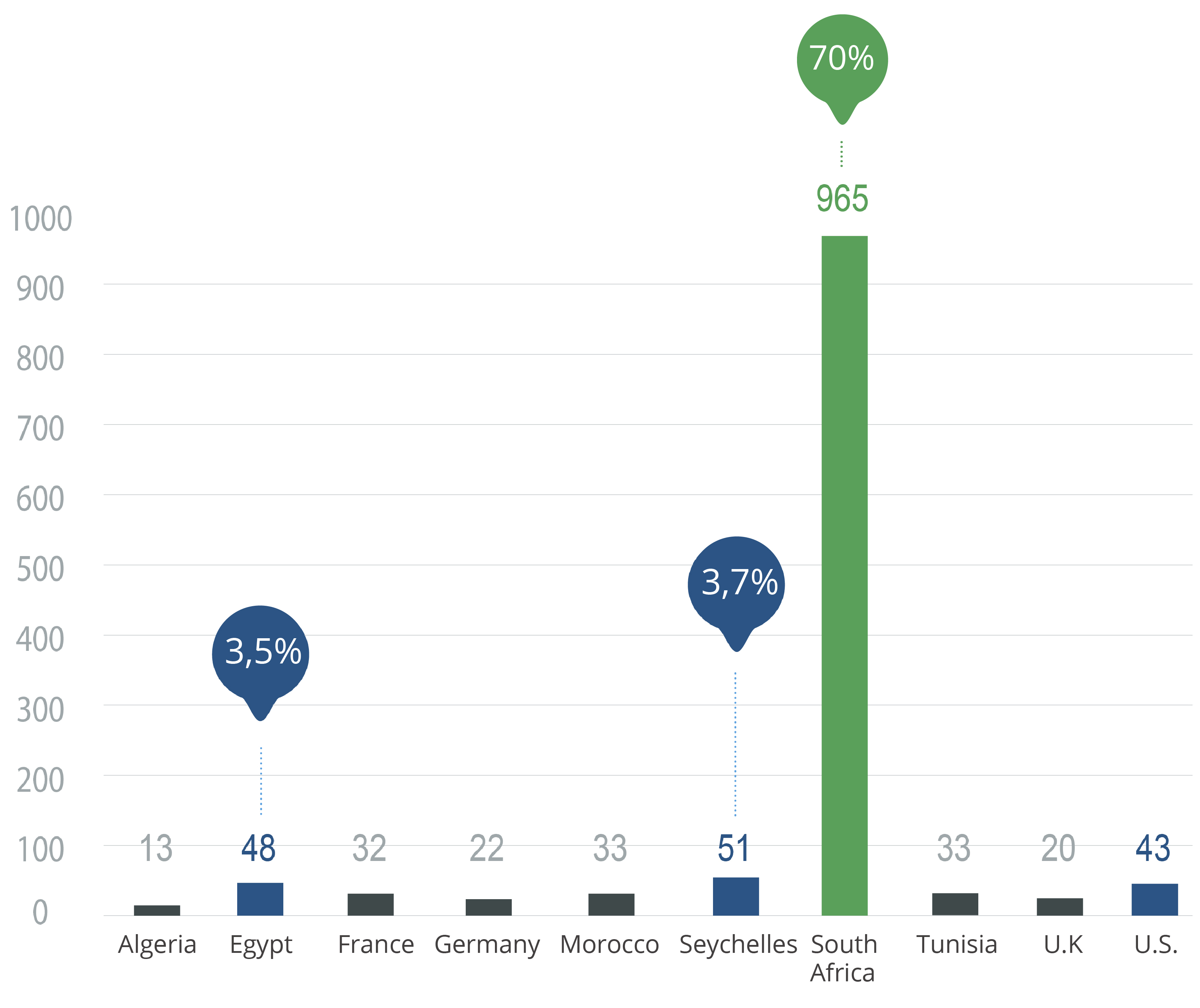 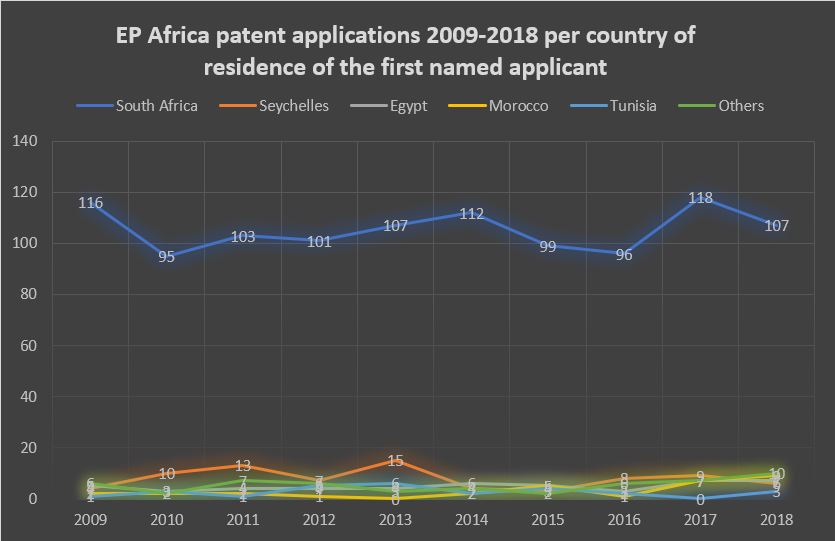 In order to identify the main technologies and applicants, the original set of 1227 documents was inputted in the patent analysis free tool PatentInspiration, allowing the identification of the most frequents IPC subclasses. 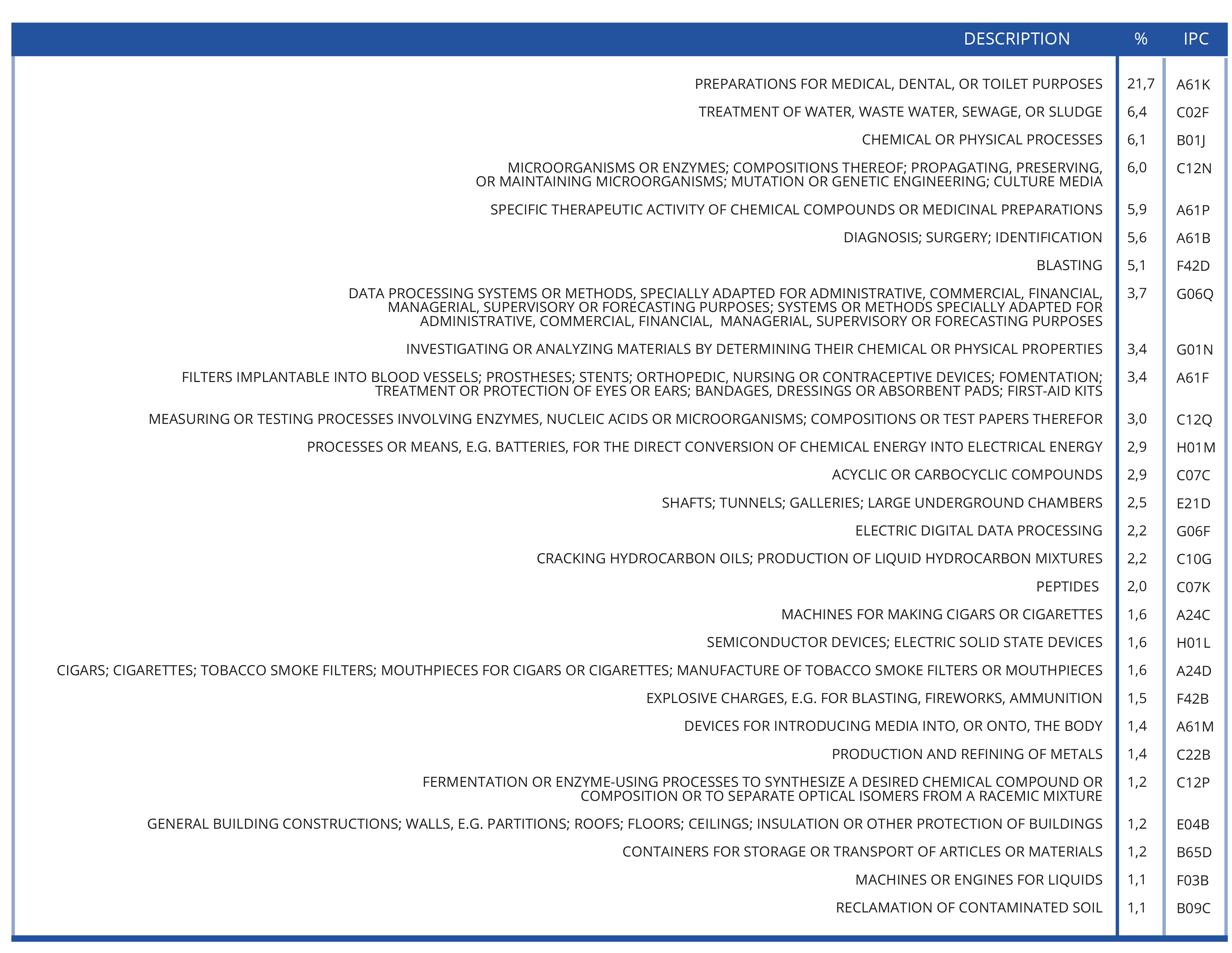 In the image below, we can see the most frequent applicants and their respective main core businesses. Without a doubt, the universities from South Africa are responsible for a significant share of this ranking, which also comprises several applicants comprised in the mining industry of this country. 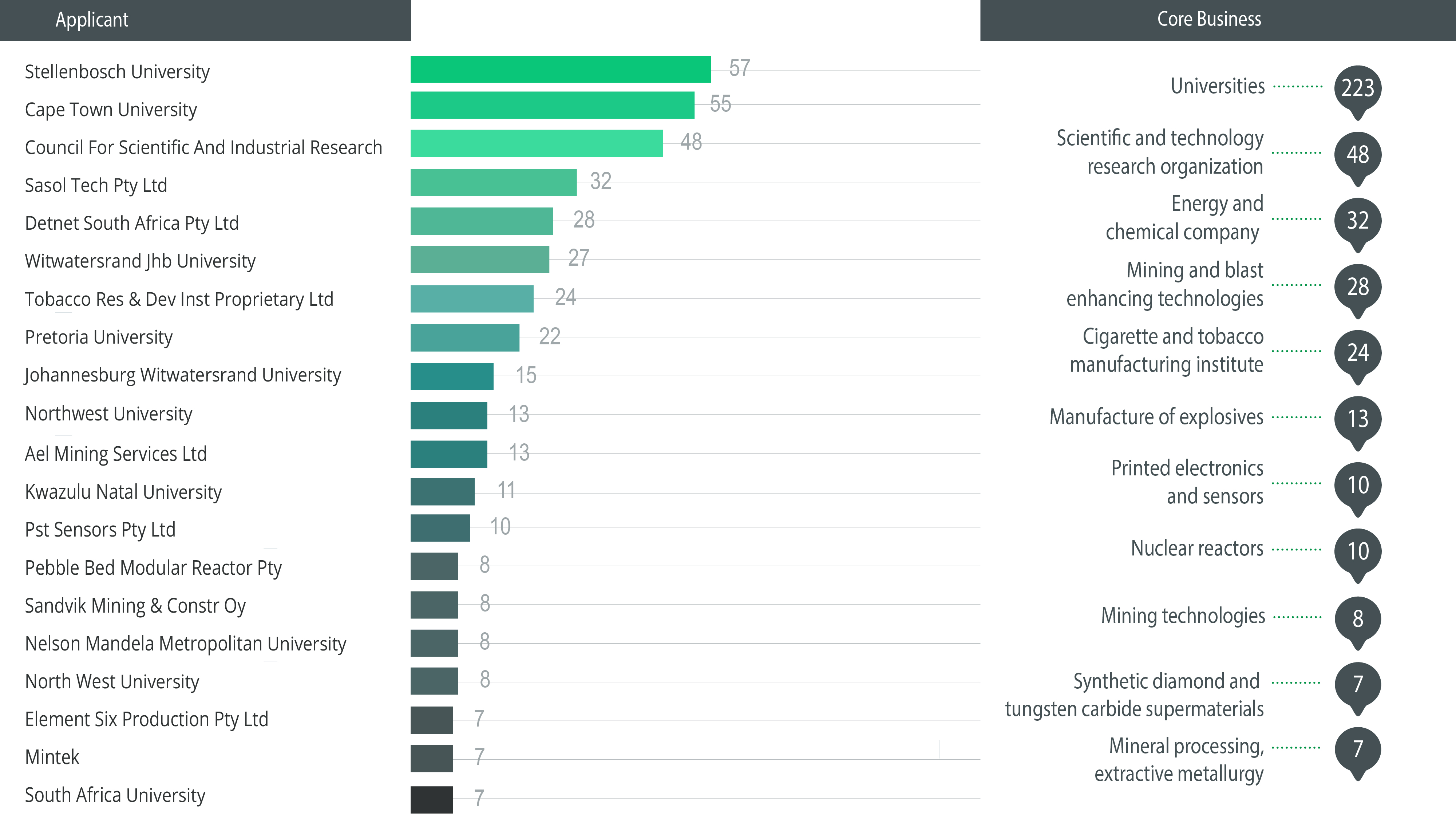 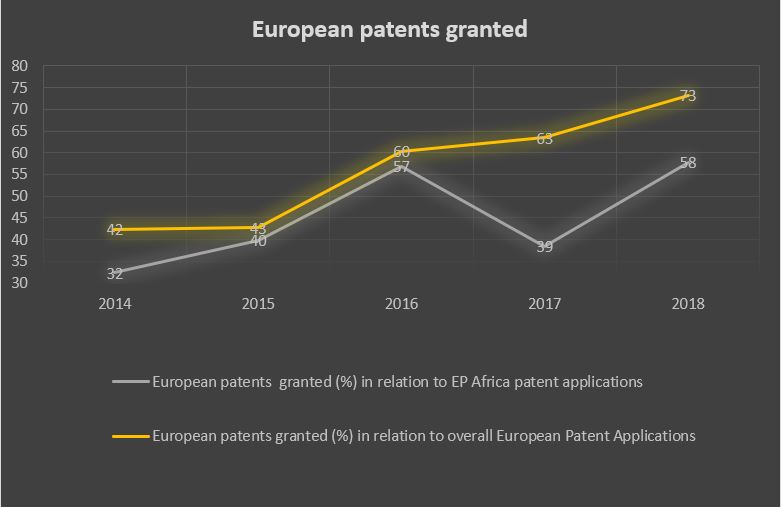 The results indicate stable values related to the filing of patent applications having applicants from Africa before EPO.

Despite small fractions of “EP Africa patent applications” having applicants from Seychelles, Egypt, Morocco, and Tunisia, most African corporations do not seem to seek protection by means of a European patent. Considering that the examination criteria have not changed significantly in the last few years at EPO, it is possible to assess that the quality of the “EP Africa patents applications” has been improving, in view of the respective growing tendency of European patents granted.