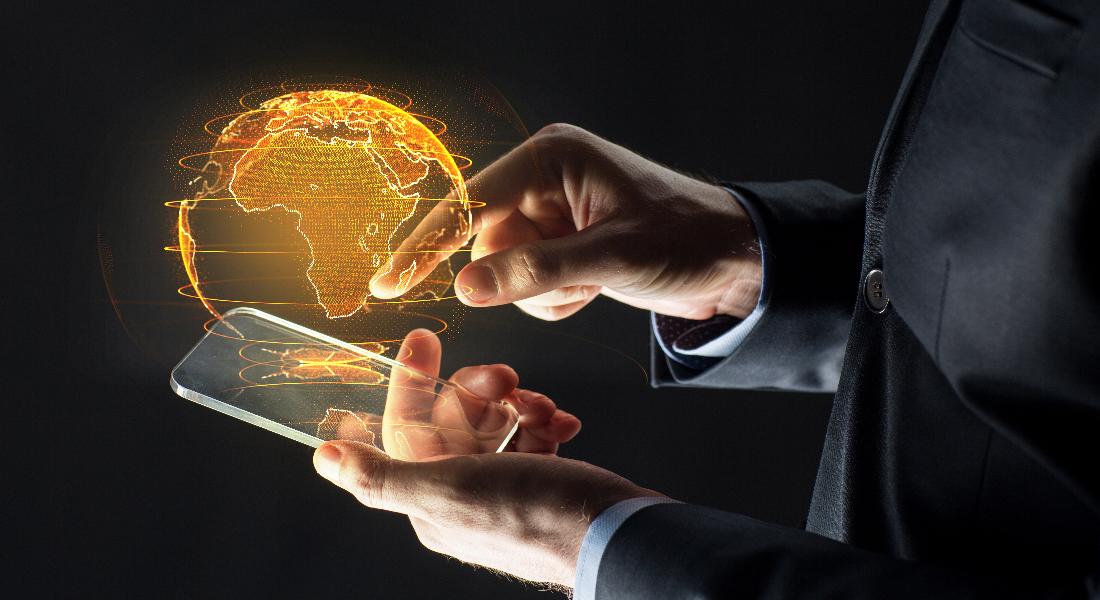 How to best manage trademark applications in Africa

Africa is the second largest continent in terms of size and population. Prior to the covid-19 outbreak, its young communities, developing economies and access to commodities meant that Africa was increasingly becoming a recipient of foreign direct investment.

Foreign companies wishing to protect their brands in any of the 54 countries on the continent should be aware of a few key IP management tips to ensure the protection of their trademarks without harming their legal protection.

First to file versus first to use

Legal systems in Africa draw their inspiration from a variety of legal traditions, including civil and common law. One of the main differences with regard to intellectual property is that countries with a civil law tradition provide legal protection to the entity that files a trademark application in the first place (first to file), regardless of actual use. On the other hand, common law countries provide a greater standard of protection to the entity that uses the trademark in the market in the first place (first to use).

Brand owners should always file their marks as early as possible in the countries where they wish to do business. If a mark is used in commerce but has not been registered, countries with a first-to-use system provide increased protection for this, but mark owners may risk increased litigation costs.

Most African countries apply provisions related to the Paris Convention, namely the possibility of claiming priority from an earlier application with six months from the first filing.

If brand owners file an African trademark close to the six-month priority deadline, they should make sure to claim convention priority. This helps to prevent bad-faith applications, which are common in Africa. In many cases, as trademark publications can take a while to be released, mark owners may not be aware of recently filed bad-faith applications.

If claiming priority is not possible and the trademark is made available elsewhere, a clearance search can help to determine whether a broader protection strategy is needed and if there are prior conflicting trademarks that could prevent registration. It is highly recommended that this is carried out in countries with larger backlogs (eg, Angola, Ghana and Nigeria).

When filing in several countries, providing a translation of the trademark (if it has any particular meaning) can help to prevent office actions.

In addition, preparing the list of goods/services according to the Nice Classification and providing a translated list in Arabic, English, French and Portuguese can facilitate the application process and reduce the chances of receiving an office action.

The African Intellectual Property Organisation (OAPI) has 17 member states and provides an automatic and unitary system, offering protection in the mostly French-speaking countries of West Africa, such as Burkina-Faso, Mali, Cameroon and the Côte d'Ivoire. OAPI members do not have national trademarks and it is therefore not possible to seek national protection.

The African Regional Intellectual Property Organisation (ARIPO) has 10 member states that have ratified the Banjul Protocol on Trademarks (11 members from 15 August, as Mozambique has ratified the protocol, which is effective from this date) and provides a single application proceeding, although this is neither automatic nor unitary. Members are mostly English-speaking countries in East Africa.

These agreements are cost-effective ways of filing multi-jurisdictional trademark applications. However, applicants should be aware that not all ARIPO members have fully implemented the regional system at a local level and enforceability can only be guaranteed in Botswana, Malawi, Namibia, Zimbabwe and Sao Tome and Principe.

The Madrid Protocol on the International Registration of Trademarks can provide a cost-effective way of protecting trademarks in Africa, with 21 member states, plus the OAPI. Applicants rely on a basic application from their local IP office to file an international trademark and can directly designate several African countries with a centralised application procedure. This agreement includes Kenya, Mozambique, Zimbabwe, Cameroon and Morocco.

However, applicants may face several challenges using the Madrid Protocol, which may harm the ability to enforce trademarks in Africa. First, applications are examined according to local regulations, but several countries have significant backlogs and are not able to grant or refuse protection within the 18-month time limit. This results in problematic situations wherein applicants are not notified that their trademark has been refused, which can cause serious harm when enforcement becomes a prime concern. Second, this risk and uncertainty is reinforced by not knowing if a trademark has been granted as a statement of grant of protection is not usually issued. Third, applicants should be aware that some countries have post-grant requirements, which have to be met to keep the trademark in force, such as filing proof of use or declarations of intent to use (eg, Mozambique).

Brand owners should therefore measure the importance of the trademark in the relevant market and the need to enforce it and consider filing a national trademark.

While protecting trademarks in Africa presents some unique challenges, any doubts that arise with regard to enforceability can be answered with a prudent filing strategy. Further, a mindful prosecution strategy can prevent unnecessary costs later on and provide a cost-effective means of securing legal protection across the continent.