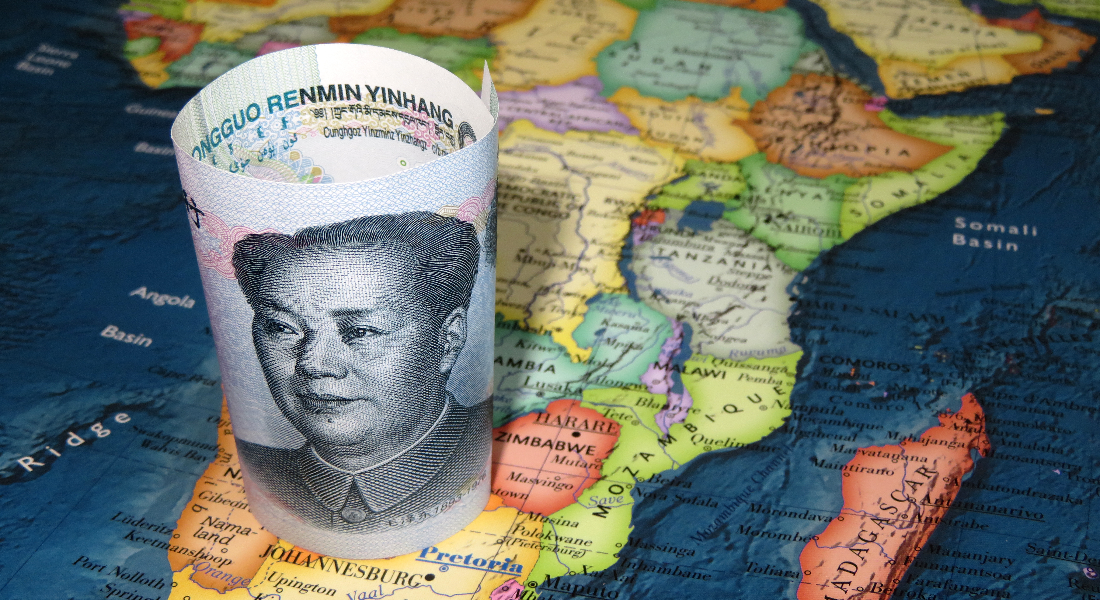 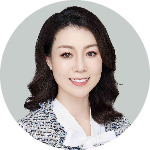 Chinese companies began investing in Africa in the last century, mainly via direct investment. In 2013 President Xi Jinping proposed China’s Belt and Road Initiative (BRI) in order to connect Asia with Africa and Europe via the continental belt and maritime road across 65 countries. Its aim is to improve regional integration, increase trade and stimulate economic growth.

This rise in investment has led to a year-on-year increase in the number of Chinese companies looking to register and protect their IP rights in Africa. Such companies can register trademarks in Africa by filing:

The Madrid System is the main international convention that African countries have joined. At present, 123 countries and regions have joined the Madrid Agreement, the Madrid Protocol and the African Intellectual Property Organisation (OAPI). However, it is difficult to confirm the effectiveness of Madrid international registrations in some African countries (eg, Ghana, Lesotho, Liberia, Sierra Leone, Swaziland and Zambia).

For Chinese companies seeking trademark protection in Africa, Madrid System processes are simpler and more cost-effective than alternative routes. However, for Chinese companies to adopt this system, the application process is relatively long and requires examination by the China National IP Administration, WIPO and the local state trademark office.

There are two regional IP organisations in Africa: OAPI and the African Regional Intellectual Property Organisation (ARIPO). Through these, applicants can obtain trademark protection in multiple countries in the corresponding region through one application.

Registration through OAPI helps to ensure that a Chinese company’s trademark is protected in all member states, as it can register through the organisation without individually filing a trademark in the countries in which protection is sought. After the trademark is granted, it will be effective in all member states. However, it is not possible to include both the category of goods and the category of services in one application through OAPI. Instead, separate trademark applications must be filed. In terms of examination, OAPI only conducts formal and substantive examinations based on absolute grounds and does not conduct a prior examination of identical or similar marks. Overall, the registration process takes about 18 months.

ARIPO comprises countries in Central and Eastern Africa whose official language is English. The 10 countries that have enacted the Banjul Protocol for Trademarks are Botswana, Eswatini, Lesotho, Liberia, Malawi, Namibia, Sao Tome and Principe, Tanzania, Uganda and Zimbabwe. The ARIPO trademark system is similar to the Madrid System and applicants can designate one or more member states.

In comparison to the Madrid System, the advantage of a single-country trademark registration is that it is not restricted by a Chinese trademark registration. It can be registered based on the actual and specific needs of the company in the target country. Chinese companies cannot file trademark applications themselves in China and must entrust local agencies to process the application directly with the local trademark office.

The region’s three largest economies – Nigeria, South Africa and Angola – are among the top 10 wealthiest African countries according to gross domestic product and are China's three major trading partners in Africa. These three countries are not members of the Madrid International Registration System, ARIPO or OAPI. Therefore, registering a mark in South Africa, Nigeria or Angola must be done through a single-country registration method (ie, domestic trademark registration procedures) and both a formal and substantive examination must be carried out. It takes roughly two years from filing to registration in South Africa, and three years in Nigeria and Angola.