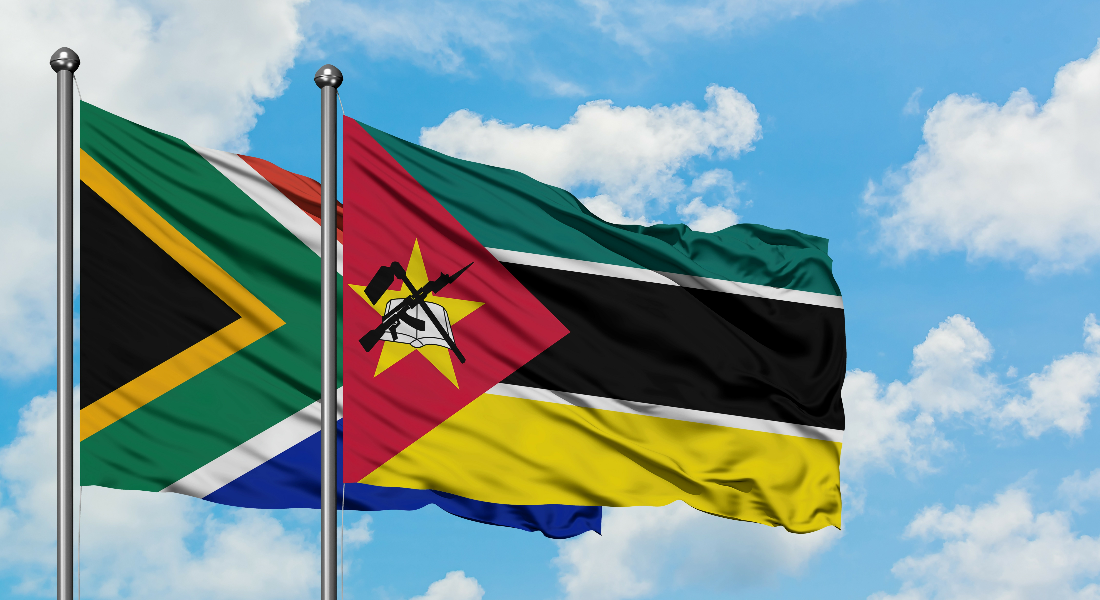 Due to their geographical proximity and the fact that they share a common border of 493km, the economic and human relations between Mozambique and South Africa date back a long way.

Trade relations between the two countries, in the economic configurations in which they exist today, were established at the end of the 19th century and followed inconstant periods of rapprochement and distance. However, in 1994 two unprecedented events occurred that had a profound impact on societies in both countries: the multi-racial elections in South Africa and the first multi-party elections in Mozambique.

Since then, the two countries have continued to maintain close commercial relationships. South Africa has invested significantly in the Mozambican economy, thanks largely to the fact that Mozambique is an attractive destination for foreign direct investments (FDI). Indeed, in 2011 FDI became the country’s main source of income.

Mozambique is attractive to investors because it is rich in natural resources and has good road, rail and port infrastructures. However, unlike traditional investors, their close proximity means that South African investors can invest in almost all sectors of the Mozambican economy, ranging from banking, brewing, soft drinks, sugar and tourist facilities to large infrastructure projects.

Most South African trademarks (11.4%) are applied for or registered in Class 35 and are mostly related to retail and wholesale services. This class is followed by Classes 30 and 29 relating to food products (7.1% and 6%, respectively), Class 36 for insurance and financial services (5.8%) and Class 9 for electrical and scientific devices (5.5%).

"In terms of trademarks, South African applicants own approximately 5,500 national trademarks in Mozambique."

These trademarks are mostly associated with consumer goods and their distribution, illustrating the fact that there are many South African goods in the Mozambican market. This notable presence has been highly beneficial to Mozambique in the sense that it has increased the supply of goods into the country and helped to stabilise prices.

Additionally, these numbers underline the fact that, even though US applicants also largely protect their trademarks in Classes 9, 30 and 35, only South African applicants register significant numbers of trademarks in Class 36 (insurance and financial services). Indeed, unlike traditional investors, South African investors are willing to invest in sectors such as finance, which are avoided by other countries.

Clearly, investment from South Africa has opened previously closed markets in Mozambique by securing foreign investment in the country through South African affiliates; Walmart is just one of many examples of this. It is also the main investor in Mozambique outside the oil industry.

Presently, South Africa is by far the biggest trading partner with Mozambique, which benefits both countries. However, this commercial relationship is considered by some economists to be “too close”, in the sense that the Mozambican economy depends largely on South Africa, which could have a negative impact in Mozambique if the country does not improve its economic structure.

This is a co-published article, which was originally published in the World Trademark Review (WTR)