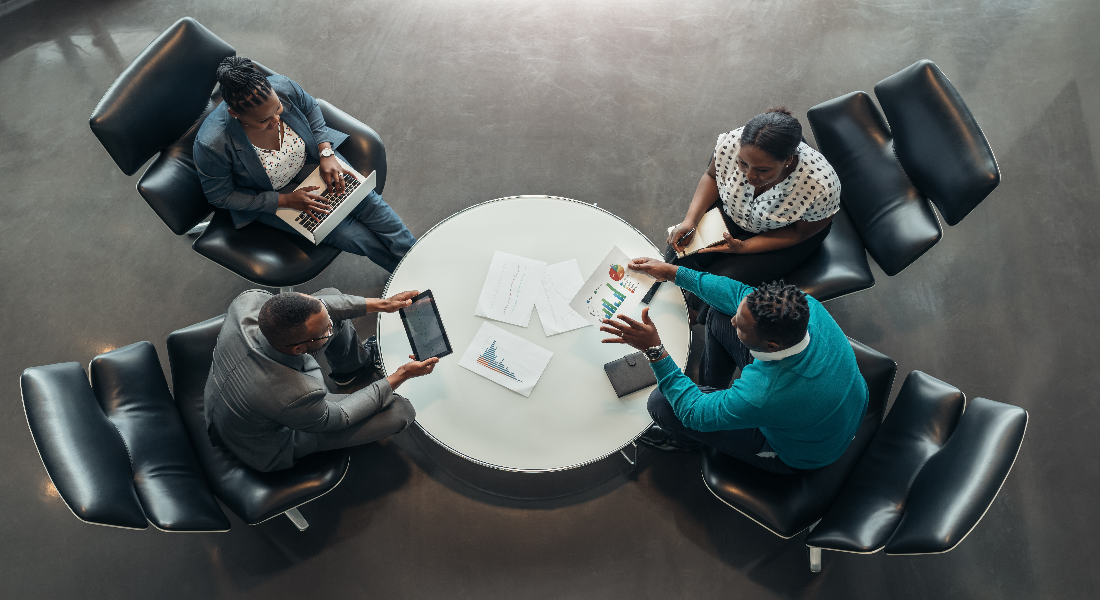 While African jurisdictions are particularly dependent on the export of primary commodities such as ores, oil, gas and cotton, as well as food and drink products such as coffee, tea and various grains, there is a growing need to diversify the economy and add value to the chain of production.

Trademarks are an essential tool for African enterprises looking to add value to their goods and services, as they provide exclusive rights to the registered owner and foster trust between the company and its customers.

The Madrid Protocol for the international registration of trademarks was established in 1989 and enables applicants to protect their trademarks in several countries through a single application.

The Madrid Protocol is applicable in 38 African countries, including the 17 member states of the African Intellectual Property Organisation (OAPI). However, notable exceptions include Angola, Ethiopia, Nigeria and South Africa, among others.

Applicants that have a connection with a member state to the Madrid Protocol because they are domiciled there, are nationals of the country or have a local business are entitled to file an international trademark.

Having a business in a contracting state should be interpreted as having a real and effective industrial or commercial establishment there. This formulation was borrowed from the Paris Convention and while it does not limit entitlement to a company’s principal place of business, it does require that some business activity takes place in the contracting state, excluding fictitious establishments.

This means that companies that have a principal place of business in non-Madrid Union countries such as Angola, Ethiopia, Nigeria or South Africa can still take advantage of the system by having a real and effective industrial or commercial establishment in a member state.

Trademarks are the most affordable IP rights and help to develop a company’s reputation with its customers.

When it comes to international trademarks, one of the main advantages to using the Madrid Protocol is the reduced cost compared to filing trademarks in each individual trademark office.

A further 90% discount applies to applicants from the world’s least developed countries, as defined by the United Nations. This includes 33 African countries, such as Madagascar and Mozambique. Therefore, as the usual cost for a colour trademark is Sfr900, the discount reduces this to Sfr90.

While this discount is helpful, applicants should be aware that it only applies to the basic fee and not the complementary or designations fees that can still represent a larger amount of the grand total.

Filing in other African countries

The UNCTD further highlights that regional trade can help to reduce the vulnerability of African businesses to external forces, as intra-African exports comprised 16.6% of total exports in 2017, compared with 68.1% in Europe.

With the gradual increase in intra-regional trade, African companies will likely want to file cross-border trademark applications and take advantage of the existing regional agreements that facilitate registrations.

The African Regional Intellectual Property Office (ARIPO) is another regional agreement that provides a designation-based registration system, enabling companies to file a single application and choose from 11 mostly English-speaking countries in East Africa that have ratified the Banjul Protocol.

Collective trademarks can be registered by associations and only used by their members. On the other hand, certification marks can be used by anyone provided that a set of rules and standards are met by the user.

African rights holders can take advantage of these two types of mark to strengthen awareness and the reputation of the qualities of their products, thereby adding value and increasing profit margins. Good examples of this include the Ethiopian coffees Harrar, Sidamo and Yirgacheffee.