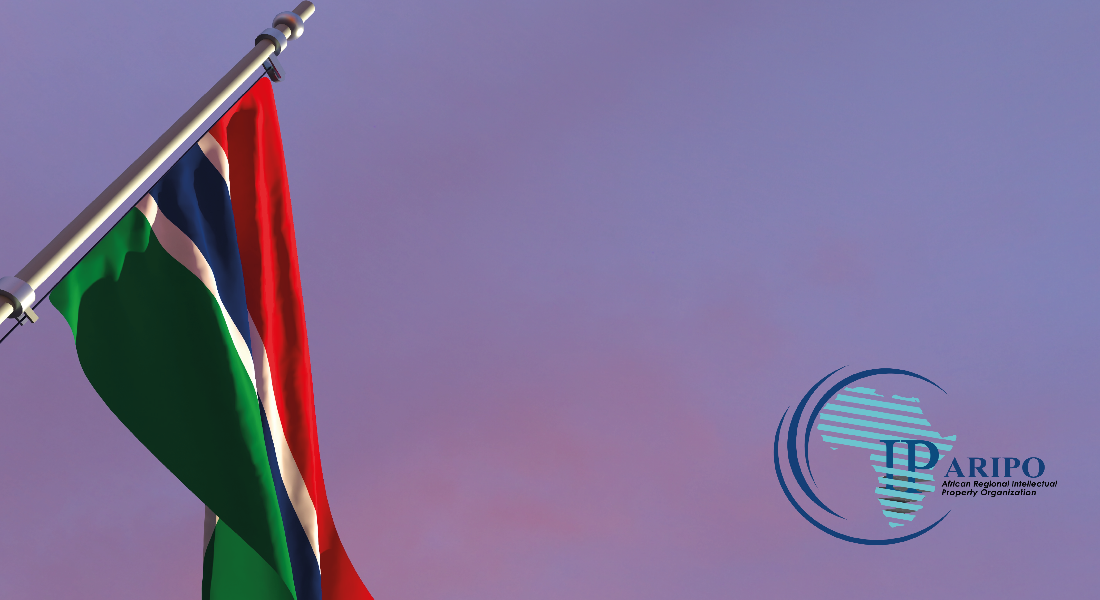 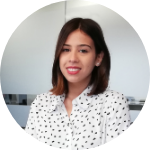 Gambia in West Africa is home to the capital city in which the African Regional Intellectual Property Organisation’s (ARIPO) Administrative Council first adopted the Banjul Protocol in 1993. Under ARIPO’s regional system, applicants are required to designate the member states for which their trademark protection is intended. The associated costs of the procedure depend on the number of designated states in each application.

In accordance with Section 11:3 of the protocol, it will enter into force three months after the deposit of the instrument of ratification, which means that from 3 August 2021 Gambia will be eligible for designation by applicants under the protocol.

The documents required for trademark registration in ARIPO include:

Further, the registration procedure in ARIPO is as follows:

Trademarks in ARIPO are valid for 10 years from the filing date and may be consecutively renewed for the same period.

It can be extremely beneficial to file applications through ARIPO due the efficiency of the process and because it may result in reduced charges (when compared to filing in each national office). However, this of course depends on the specific case and all these jurisdictions have national offices where applications can be filed through the national route.