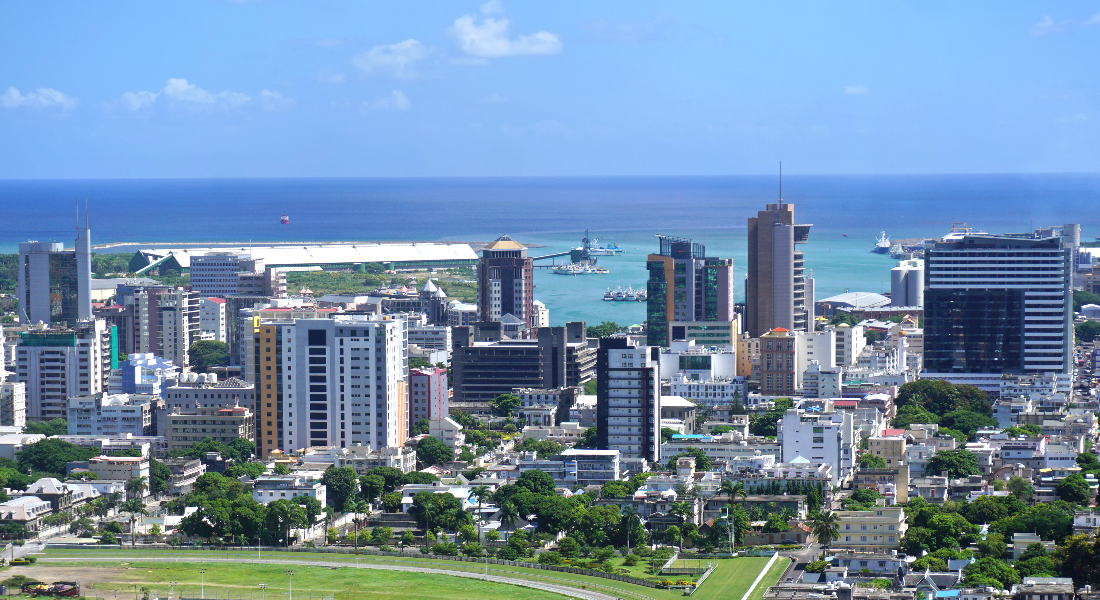 Is Mauritius the right choice for holding intellectual property rights?

In a globalized world, driven by the information technologies revolution and the service economy, the tangible assets are less and less valuable, while intangible assets, increasingly valuable, are emerging as the key to success, leading the companies to seek how to best use their intangible assets.

Companies legally protect their intangible assets by acquiring and maintaining IP (Intellectual Property) rights, which turns them into valuable exclusive assets. Robust IP rights and protection are vital for a company to have a strong market position, competitive advantage, higher profit or returns on investments and additional income (from licensing for instance).

Notably, an IP strategy is an essential business tool to protect, monitor and exploit the IP assets, including trademarks, and ensure that the companies derive maximum benefit in a safe environment.

There are many advantages in separating the ownership of IP rights from the parent company and the other operating companies and bring them under the aegis of an IP holding company. Some of the advantages are:

•    Allowing a management centralization of all IP assets of the Group;

•    Enabling the revenue to be generated in low-tax jurisdictions or jurisdictions that do not tax income received from licensing royalties;

•    Enabling the IP to be effectively separated from other assets, thus becoming available to be used as security or to be sold;

•    Protecting the IP from hostile takeovers of the parent company;

In this context, is Mauritius a possible choice to establish an Intellectual Property holding company?

Mauritius ranks 1st among the 26 Sub-Saharan African economies and 9th among the 37 upper middle-income group economies featured in the Global Innovation Index (GII). Mauritius has multiple bilateral trade agreements with African countries, which shall permit the foreign companies to have preferential access to key African markets. It is politically and economically stable and it has a very friendly tax regime given that there are no foreign exchange controls and foreign companies enjoy free repatriation of profits. Mauritius also eliminated double taxation with several countries. As a result, it attracted more than 32,000 offshore companies, emerging 1st for the domiciliation of international companies investing in the African continent.

Accordingly, there are strong indications that Mauritius is a great choice to establish an IP holding company, essentially when companies are planning to invest in Africa.

However, besides the political, financial and tax considerations, it is also primordial to consider the level of IP assets protection available in a jurisdiction before transferring any IP to a subsidiary domiciliated there.

In 2019, Mauritius enacted a new IP legislation - the Industrial Property Act 2019 - in order to promote innovation, strengthen the protection of IP rights and, also, to create better conditions to attract high-quality investment. The new legislation shall come into force on a date to be fixed by proclamation.

Among many important measures implemented by the new Act, mention shall be made to the extension of legal protection to utility models, new plant varieties, geographical indications and layout-design of integrated circuits. The fact that the new Act makes provision for Mauritius to adhere to WIPO administered Treaties, namely the Madrid Protocol, as far as trademarks rights are concerned, shall also be highlighted.

There is no doubt, the new law will draw the attention and Mauritius will convince many corporations to create IP holding companies in the country. Thus, we are longing that the new law, adopted already two years ago, will finally enter into force. 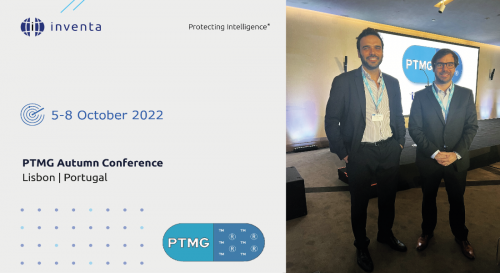