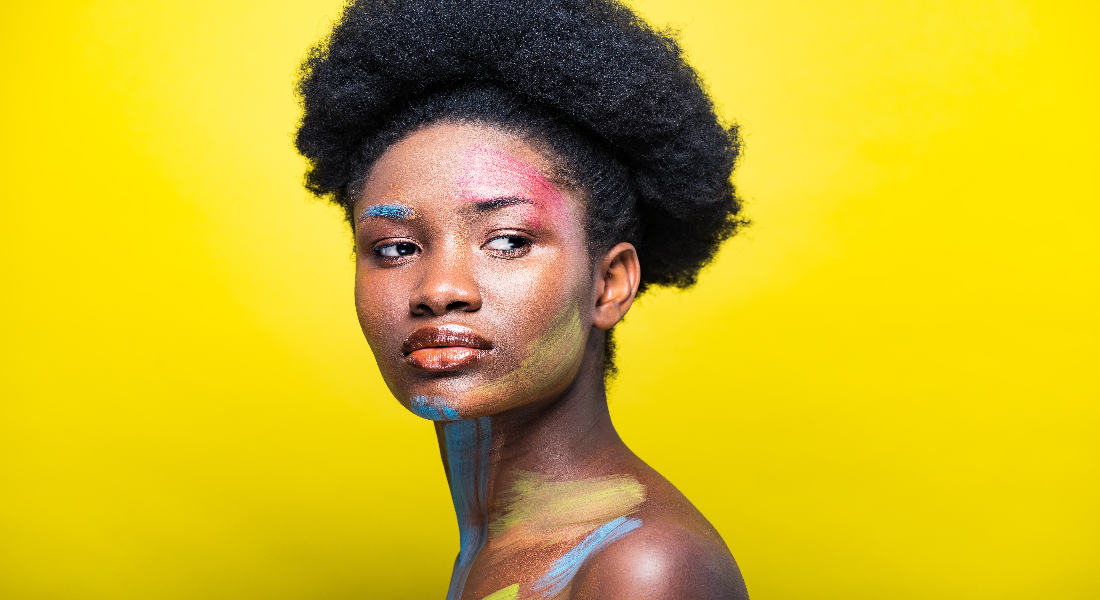 Collaborations between brands and artists are common in the fashion industry and other sectors where aesthetics play an important role. Examples of this include the 13-year partnership between Louis Vuitton and Takashi Murakami, which is considered the brand’s most successful collaboration with an artist, or the BMW Art Car project, which started in 1975 and has involved Andy Warhol among other artists.

In recent years such partnerships have proliferated around the world. And while previously they were reserved almost exclusively for well-known brands and renowned artists, collaborations between emerging artists and independent brands, which have become more and more inventive in their marketing strategies, are now increasingly common.

African art is now playing a major role in this branding technique and is inspiring both artists and brands across the globe – for example, the new Havaianas Axé Boca da Mata designed by the Brazilian artist Isaac Silva, were inspired by Mozambican graphics. More and more, international brands are setting their sights on African artists.

The partnerships between the South African illustrator and street artist Karabo Poppy and African and non-African brands including Nike, Nescafé, Google, Netflix, Wikipedia, Russell Hobbs and Soweto Gold, among many others, clearly shows the special place that African art occupies in the world of branding. As Karabo Poppy once said to CNN: “There’s a certain way in which we tell stories that I think the world not only will enjoy, but I think the world needs.”

In truth these partnerships have enormous value for art, for the artists and for the brands.

" (...) in the case of Karabo Poppy, not only is she promoting South-African art at the international level, but she is helping to spread an African aesthetic worldwide, inspiring African and non-African women alike."

For the art, these collaborations bring attention to more niche forms of art (eg, street art), as well as to talented artists who would otherwise go unrecognised. For this reason, brands and trademark owners play an important role in the art world, especially in its promotion.

For artists, the right partnership can propel them to international recognition, transforming them into influential public figures – in the case of Karabo Poppy, not only is she promoting South-African art at the international level, but she is helping to spread an African aesthetic worldwide, inspiring African and non-African women alike.

For brands and trademark owners, the advantages are also numerous. First, by co-creating with artists, trademarks owners make their products more compelling to consumers, increasing their likelihood of commercial success. For example, the Nike Air Force 1 designed by Karabo Poppy, have proved extremely popular among basketball players and sold out in a matter of days. Second, such partnerships give companies access to new audiences, as well as the opportunity to differentiate themselves in the market. Third, they allow brands that are more aware of their social responsibility to position themselves more meaningfully. Fourth, as several studies have shown, the presence of art has a clear positive influence on a brand’s image, which, in the end, will add value and increase goodwill.

Trademarks owners are increasingly considering art as a valuable tool in their brand management strategy and nowadays brands and artists, and especially African artists, are working more closely together than ever before.