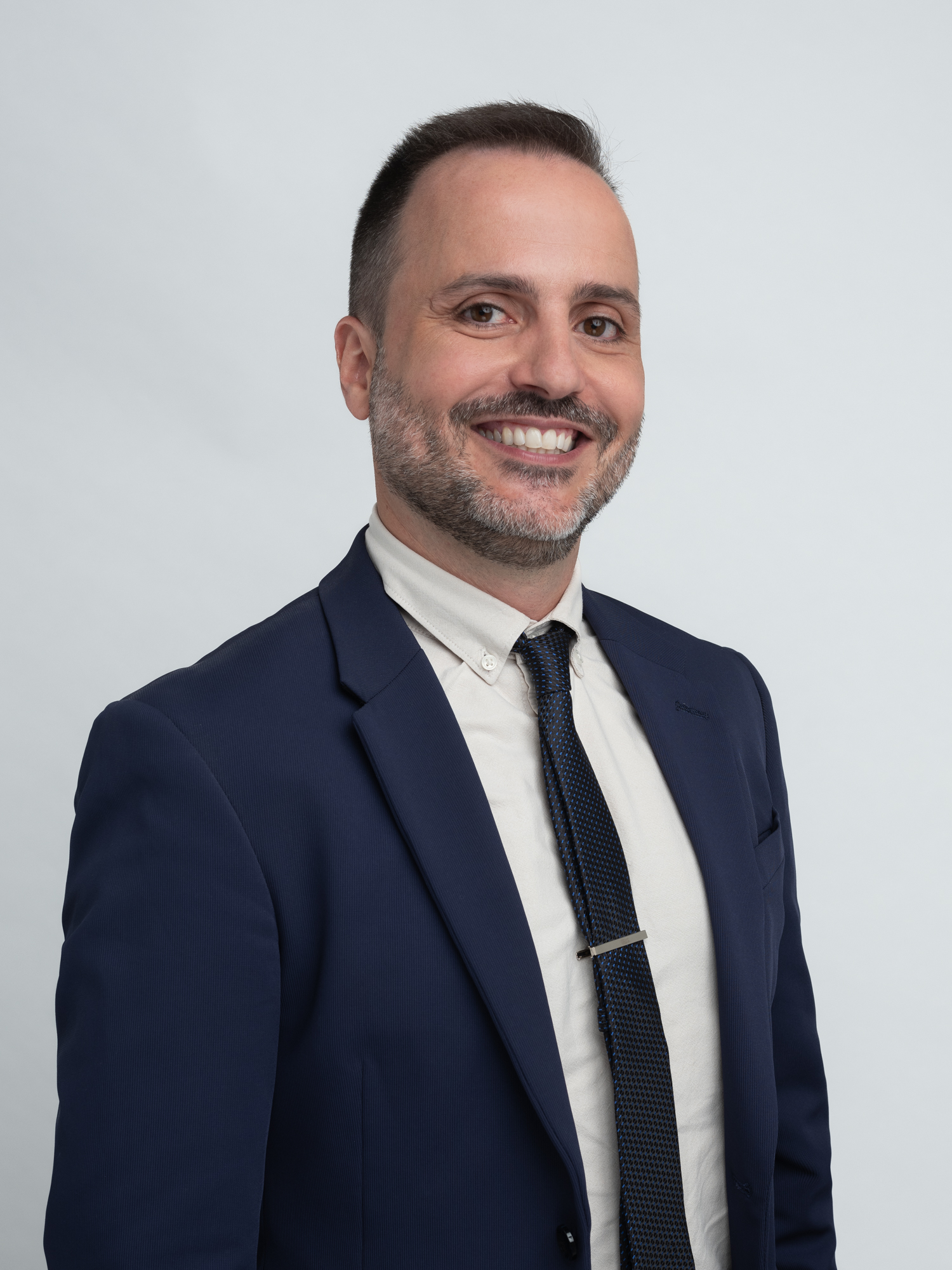 IP Paralegal at Inventa. Phillip is responsible for managing the client portfolio and monitoring their IP rights under several jurisdictions, being a key liaison between Industrial Property Offices or local agents and clients. 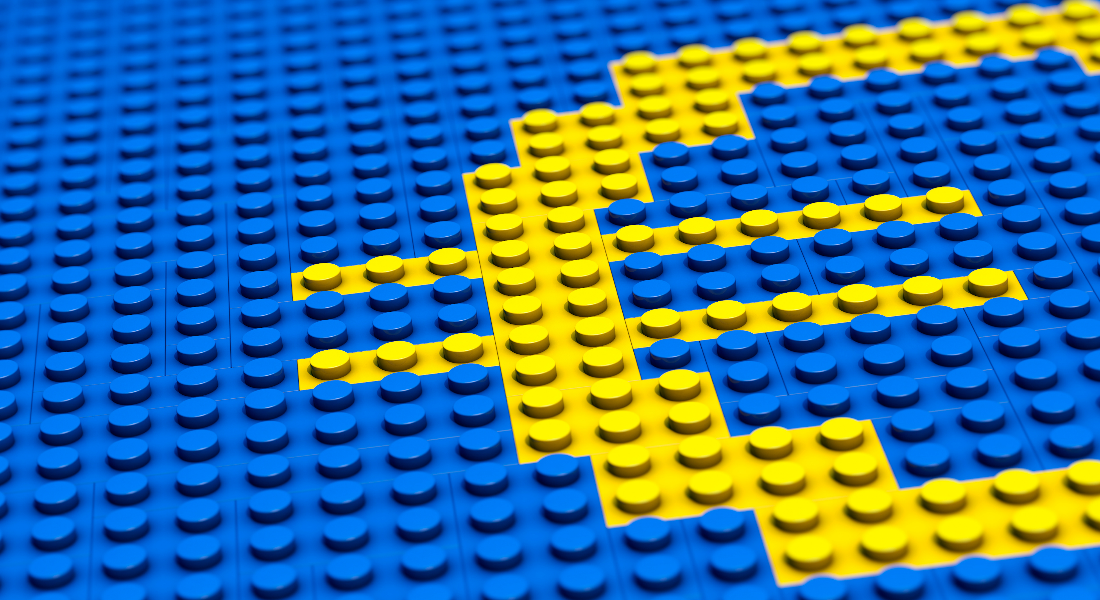 To understand how trade dresses are being safeguarded in Europe, we need to answer the question, what is “trade dress”? We can define trade dress as a set of characteristics – not only visual, but also sensorial – that allow a consumer to distinguish a particular product or service from the others that coexist in the market. These characteristics can include the way some products are displayed in a store, furniture patterns, ambient music, a smell and so on. Also, a particular packing or product shape can be understood as a trade dress. Below, we can find some examples of the protection of trade dress using 3D trademarks in European Union countries and Court decisions in connection to this particular type of IP protection.   Lego vs. European Union Intellectual Property Office (EUIPO) - 2010 Source: EUIPO The use of 3D trademarks by Lego – and the outcomes of the trademark applications – are very controversial. The application of the world-famous Lego bricks as a trademark was refused by the Cancellation Division in 2004. The Division argued that the mark consisted exclusively of the shape of the goods which was necessary to obtain a technical result. The European Court of Justice (ECJ) denied the appeal against the cancellation decision, agreeing with the Cancellation Division. However, a different outcome was reached related to the human-shaped Lego figure. The ECJ ruled in 2010 that such figures’ shape is not necessary to obtain a particular technical result, considering that its main feature is to represent a character, conferring human traits to the shape of the object.   Apple vs. German Patent and Trademark Office (DPMA) - 2013 Source: USPTO Apple attempted to extend the protection of a 3D trademark to Europe that had been granted in the United States. The trademark consisted of a “design and layout of a retail store”. Apple received a decision of provisional refusal from the DPMA. The examination division argued that the trademark was not sufficiently distinctive, because it represented fundamental elements of a retail store. Apple appealed the decision to the ECJ, which ruled that symbols/geometrical shapes which are capable of distinguishing products or services from others, even if they illustrate a retail store layout, may be sufficient to meet the criteria for trademark protection. This decision opened a new path of understanding for trade dress protection, which started to be used as a method of protecting products.   Coca-Cola vs. European Union Intellectual Property Office (EUIPO) – 2011-2014 Source: EUIPO In 2002, Coca-Cola filed a Community Trademark application claiming protection for its century-old glass bottle. The trademark was granted. With plastic bottles being increasingly used at the time, Coca-Cola tried to protect the new bottles by filing two 3D Community Trademark applications: one application showing the particular lines of the Coca-Cola bottles (side image) and the second, showing a plain bottle. For the first example, the EUIPO rejected the trademark due to lack of distinctiveness. However, in 2014, the Second Board of Appeal issued a new decision, confirming that the overall aesthetic was eye-catching and capable of holding the public’s attention. On the other hand, the second trademark application (the “not fluted” bottle) was rejected both by the examiner and the Second Board of Appeal.   Guerlain vs. European Union Intellectual Property Office (EUIPO) – 2020/2021 Source: EUIPO The French cosmetics giant Guerlain applied for a 3D trademark related to its lipsticks. Upon examination, the EUIPO found that the trademark lacked distinctiveness and rejected it. After Guerlain’s appeal, the Board of Appeal upheld the first decision, dismissing the application. Guerlain then turned to the General Court of the European Union, which accepted the appeal and contradicted the previous findings. The General Court found that the pleaded trademark differed sufficiently from the usual lipsticks in the market and thus granted the trademark.   Conclusion Even though some companies are trying to protect their trade dresses in Europe using 3D trademarks, it is still a challenge to obtain such protection. There is no common understanding between national IP Offices, which forces applicants to appeal to Courts to have their trademarks granted. We can expect that far more companies will use this method in the future to expand their IP protection. If the claimed trademark is being used it is likely to overcome non-use cancellation actions. In such cases, trademarks can be renewed without any time limit. Despite the uncertainties at the time of filing for protection, the potential everlasting protection provides a strong incentive for companies to push forward with this protection route.   This is a co-published article, which was originally published in the World Intelectual Property Review (WIPR).

Send a message to Phillip