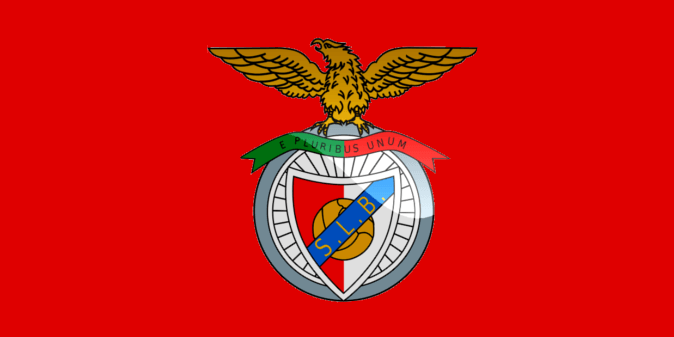 The Lisbon-based Portuguese sports club ‘Sport Lisboa e Benfica’, generally known as ‘Benfica’, or ‘SLB’ by loving fans has recently “scored one for the team” when they successfully opposed a Turkish trademark application made in the name of the club.

The Turkish leather and textiles company which was acting in bad faith at the time that the Trademark Application was filed attempted to register ‘Benfica’ as a trademark last year at the Turkish Patent Institute. The Portuguese club proceeded accordingly and opposed the application in March 2014 on the grounds that the brand ‘Benfica’ had acquired distinctiveness throughout history since their founding in 1904, among their immense achievements, the club pointed out that it has won the Portuguese League championship dozens of times and the European League Championship twice, clear merits that have distinguished the name and trademark worldwide.

The Club mentioned that the ‘Benfica’ trademark was registered both in Portugal and several other jurisdictions including Spain, Germany, France and Italy, and covered goods and services in various classes. Upon evaluating the case, the Turkish Patent Institute referenced Turkey’s trademark legislation, the Decree Law on the Protection of Trademarks, which said that different applicants could file the same trademark as long they covered different services. But, the Decree added: “Where in the case of a registered trademark or trademark application with a prior date of filing, the trademark has a reputation and where the use would take unfair advantage of the distinctive character, the trademark applied for shall be refused even if it is to be used in respect of differing goods and services.” Rejecting the application and ruling that it had been submitted in bad faith, the office said: “In view of the well-known nature of the opponent’s trademarks, the registration of the disputed application would lead to the taking of unfair advantage of the well-known character of the opponent’s trademarks and damage their distinctive character and reputation”.

This is another good example of how important are the international agreements concerning intellectual property rights and how they can effectively help protecting famous brands in foreign countries.