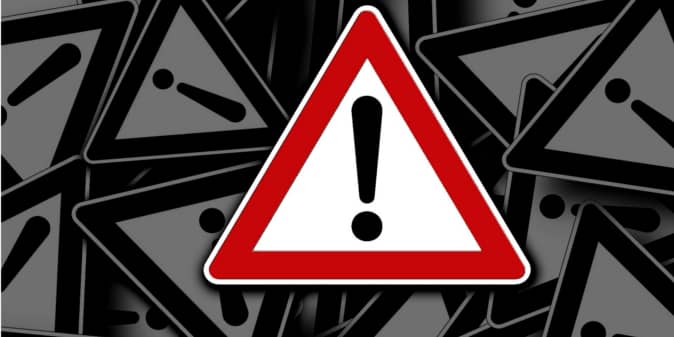 European Union: Trademark Regulation gives a one-time chance to broaden the protection of your (2012) Community trademark

This is a one-time window to expand the specification of goods/services with a 6 months deadline that starts 23 March 2016 and ends 23 September 2016 and that results from a European Court of Justice (ECJ) judgment that changed OHIM’s legal interpretation and reduced the scope of trademark applications that specified the class heading instead of individual goods/services.

Before the ECJ judgment (IP Translator, C-307/10), class headings were interpreted in a latu sensu, including the protection of goods/services not literally mentioned but that were related to the ones that had been specified. However, with this ECJ decision, the protection provided by trademarks only included those goods or services that had been literally mentioned, if sufficiently clear and precise, thus reducing their scope.

In short, owners of trademarks that specified the entire heading of a Nice class, if applied for before 22 June 2012, will have an opportunity to increase the scope of protection of their trademarks, by adding more goods/services to its specification.