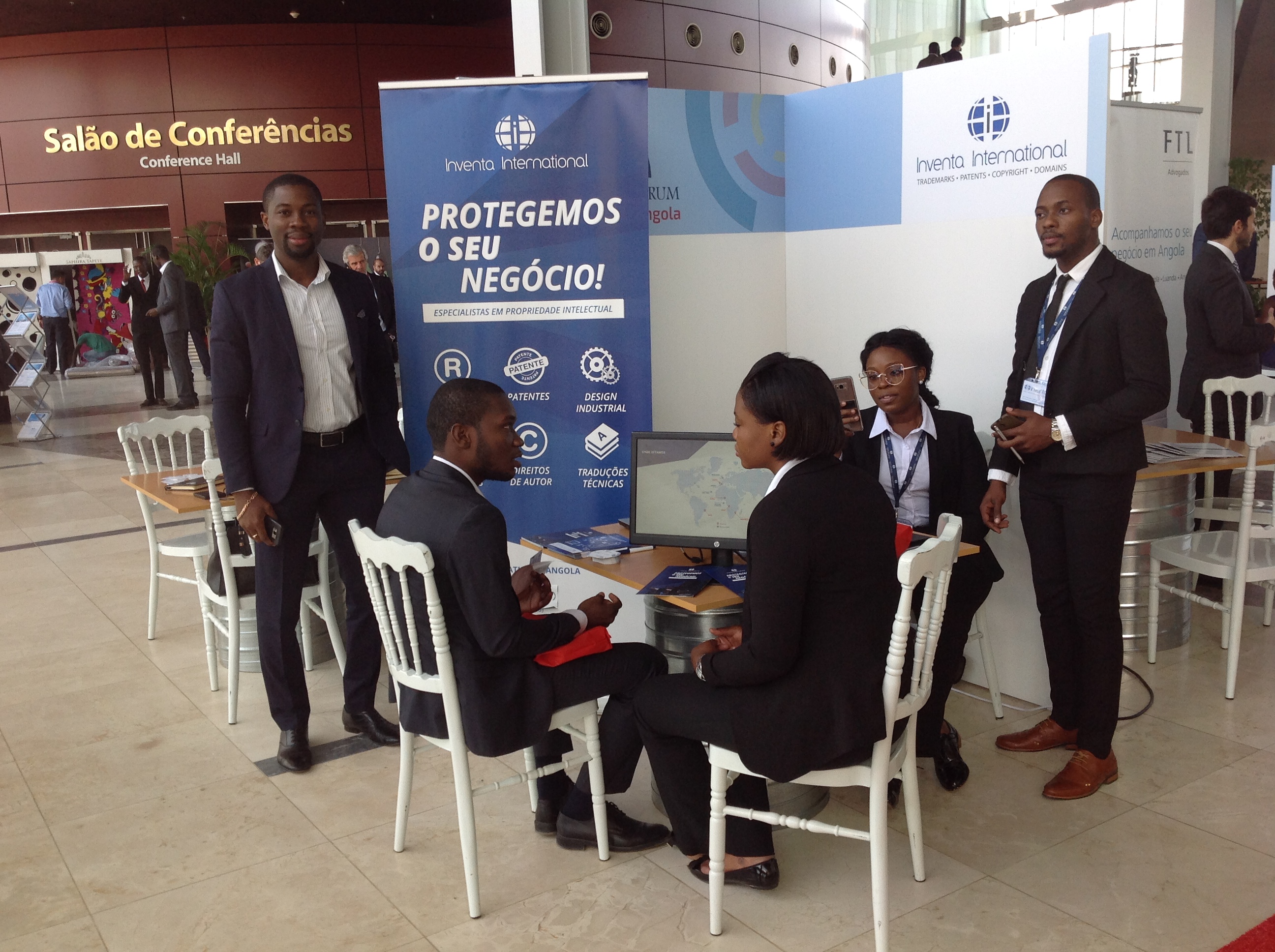 The Angola Business Forum was held in the past 8th and 9th of June, at the Convention Center of Talatona (CCTA), in Luanda. With the theme “We are together for Angola”, the aim of the event was to promote networking between entrepreneurs and public and diplomatic institutions, who were able to share their know-how, trends, actions and success case studies. Consequently, it was possible to increase the potential for business opportunities and develop partnerships with the aim of encouraging and promoting Angola’s economy. 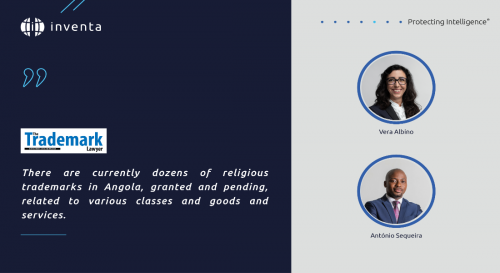 Can religious trademarks be protected in Angola? 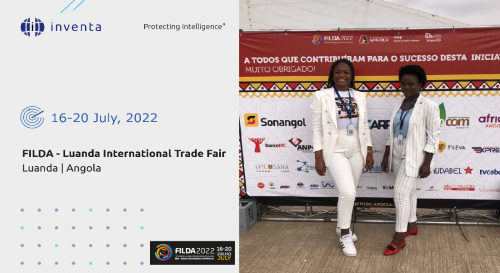 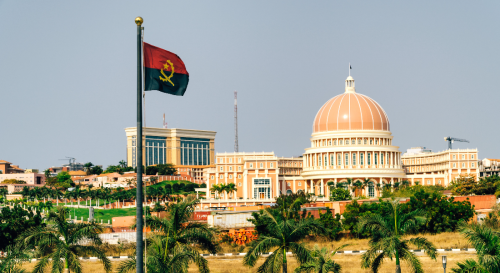