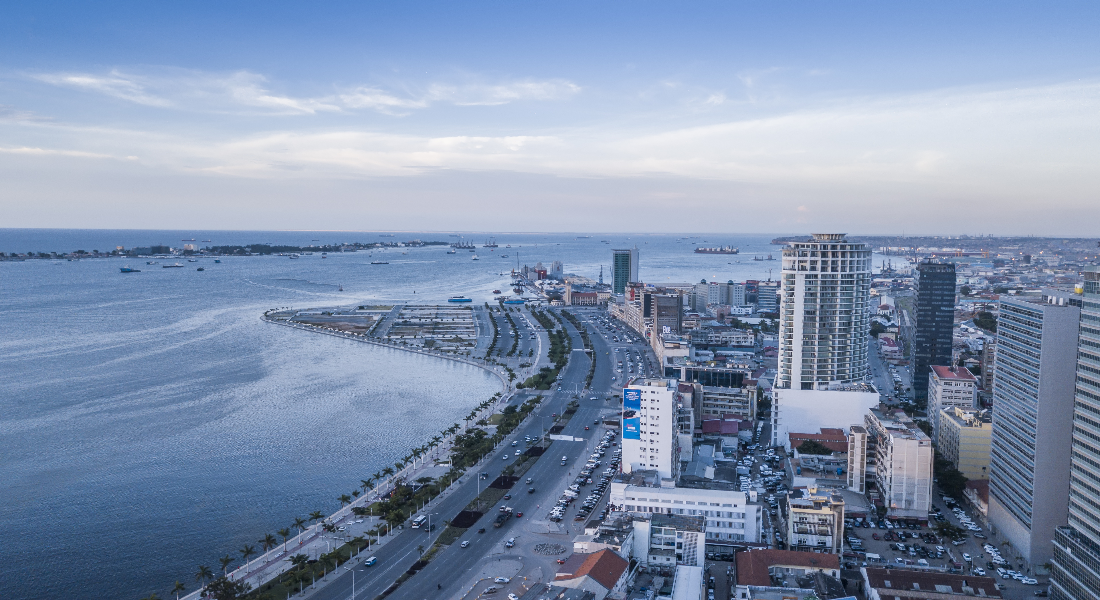 Between 7 and 15 of January, the Angolan Institute of Industrial Property (IAPI) will move to new facilities at Largo 17 de Setembro, palácio de Vidro, 4th floor, left wing - Marginal (Ministry of Industry and Commerce). During this period the IAPI is closed, intending to resume activity on the 18th of January in the new facilities.

Within the scope and according to IAPI Notification nº2/2021 from 11th January, all priorities whose deadline coincided with the closing period, namely applications via PCT (Patents) and CUP (Patents and Trademarks), filing oppositions, renewals, revalidations, annuities and notifications, will be postponed until its reopening on the 18th of January.

For more information or additional clarifications, contact us at angola@inventa.com