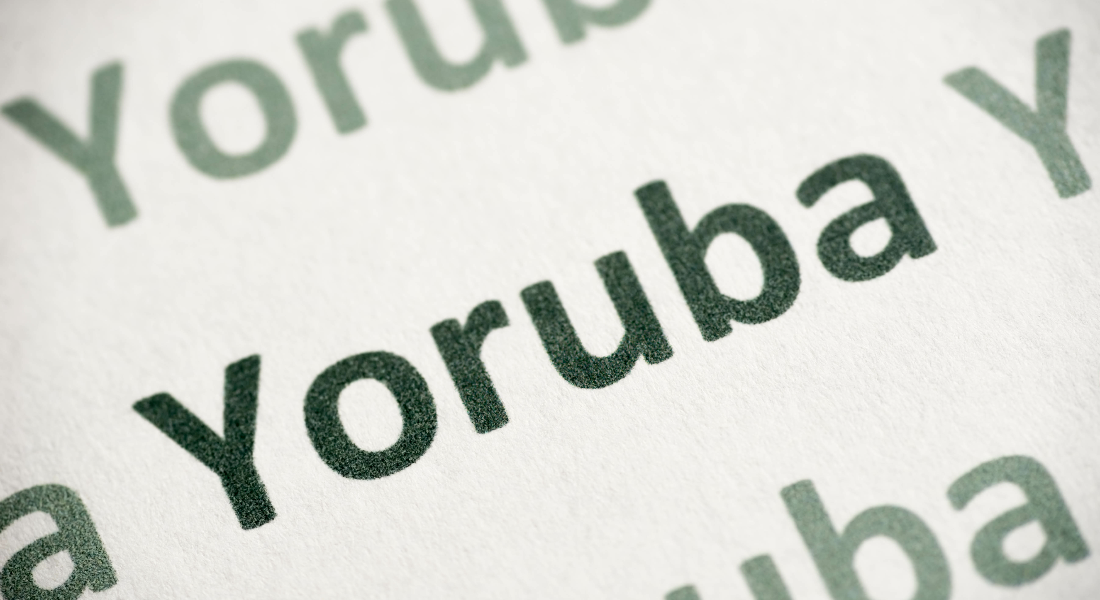 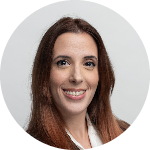 When CultureTree's tweet and hashtag #Yorubaisnotforsale went viral, it ignited an online debate about whether registering a trademark name for an ethnic group is cultural appropriation.

The Yoruba people – who live mainly in Benin, Nigeria and Togo – represent around 35 million people in Africa, making them one of the largest ethnic groups on the continent. Most are from Nigeria, where they represent up to 15.5% of the country’s population.

The author of CultureTree's polemic tweet was Gbemisola Isimi. Isimi was born in Lagos, Nigeria, but moved to the United Kingdom at the age of 11. She was raised by her grandmother in Nigeria and speaks Yoruba fluently. However, when Isimi’s first child was born, she could not find anywhere to teach them Yoruba.

Moved by a sense of identity and cultural pride, Isimi founded CultureTree, a Yoruba language academy for the children of diaspora Nigerian citizens. The project began to grow through partnerships with the Mayor of London, Westminster City Council and the British Library.

CultureTree went on to produce children’s content for the BBC, Vox Africa and YANGA TV. One programme, Yoruba Stars, has been particularly successful.

As such, Isimi decided to apply for the trademark YORUBA STARS at the UK Intellectual Property Office (UKIPO).

After a few months, she was informed by the UKIPO that the word ‘Yoruba’ had been owned since 2015 by UK retail clothing firm Timbuktu Global, which had opposed her application.

"I thought it was really strange that a company would be allowed to trademark the word 'Yoruba', a tribe and language of millions of people," Isimi wrote, after Timbuktu opposed her attempt to register the phrase YORUBA STARS. "I feel this is the height of cultural appropriation," she stated, adding to CNN: "I don't think anybody should own 'YORUBA'."

Isimi took to social media to raise her concerns, tweeting: “Let’s all call out @timbuktuglobal on this daylight robbery! Today it’s Yoruba, tomorrow it could be Igbo, Swahili or even the word AFRICA! I intend to fight this with everything in me!”

The UK clothing retailer then offered to sell the trademark to CultureTree, but Isimi refused.

Timbuktu later withdrew the opposition to YORUBA STARS and informed Isimi that it had filed an application to surrender YORUBA. A representative of Timbuktu Global told the BBC that the matter was concluded.

Isimi may have won this battle, but this is not the first time that IP laws have allowed western individuals or companies to claim words or symbols with an African country’s cultural, linguistic and even culinary heritage. This can lead to difficult questions about the effectiveness and the fairness of western IP regimes.

For Isimi, the case highlights a much bigger problem. “Why should we have to spend our time and resources rectifying something that should never have happened?” she asks.

Instead, trademark laws should be reviewed to prevent similar situations in the future.

“It means cultural, spiritual and socio-cultural infringement. It is also demeaning and insulting to the entire 60 million people that make up the Yoruba race today. The name should not have been considered for a trademark by the company in the first place, the word Yoruba should not be the property of anybody,” says Nigerian culture activist Oludamola Adebowale.

However, the UKIPO says that its decisions are based on existing laws and that the public can challenge the validity of a trademark. “When examining trademarks, our role is to interpret existing laws and be as transparent as possible in our decision-making processes while reflecting the society around us,” the office states.

Nevertheless, Isimi has vowed to continue to fight. “We will be seeking to invalidate the trademark and also be taking action with the IPO who registered it in the first place,” she says.