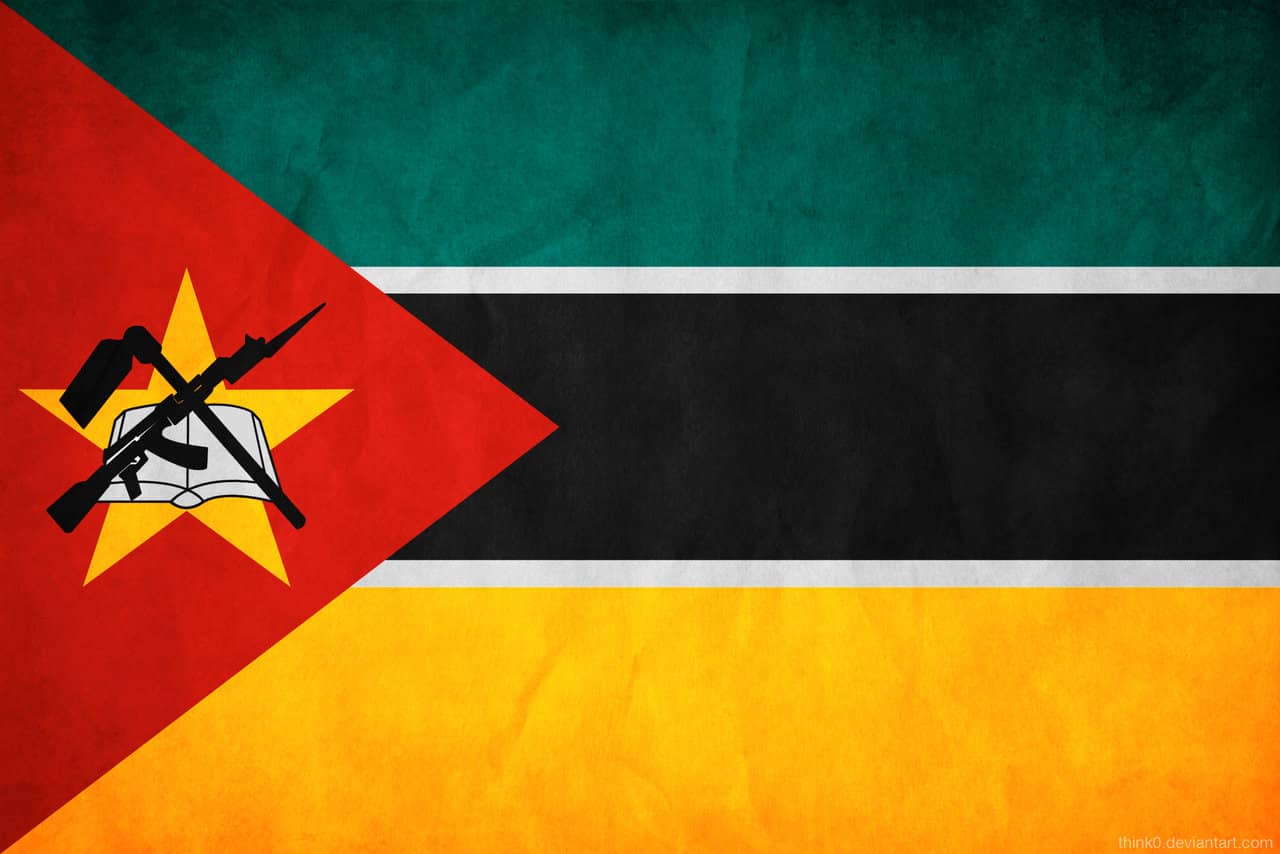 A new Industrial Property Code is now in force in Mozambique – from 31 March 2016. This new Code (henceforth the new IPC) was approved on 31 December 2015 by the Council of Ministers of Mozambique and was published under Decree no. 47/2015. As laid down in Article 2 of the referred Decree, the Mozambican Industrial Property Code of 2006 (from now on 2006 IPC) is expressly repealed and replaced. Further, Decree no. 21/2009, establishing the regime of Appellations of Origin and Geographical Indications, is also repealed and this matter is now provided for in the new IPC.

The main new features that may be found in the new IPC are as follows: