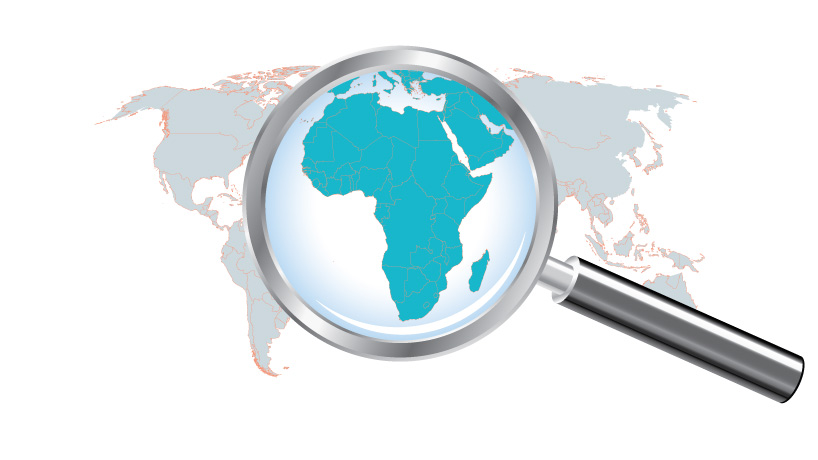 The Harare Protocol on Patents, Utility Models and Industrial Designs governs the regional procedures and substantive requirements for protection of these IP rights amongst its member-states, under the Lusaka Agreement framework and put into practice by the ARIPO (African Regional Intellectual Property Office). The Protocol currently hosts 18 member-states, including amongst others Mozambique, Zimbabwe, Tanzania, Namibia, Sudan or Botswana.

Recently, the 40th Session of ARIPO’s Administrative Council proposed amendments to certain provisions of the Harare Protocol, which came into force past January 1st, 2017.

The amendments include a provision under Section 3 (3) that allows applicants to request the substantive examination of a patent. Under Rule 18, this examination should be requested within 3 years from the filing date of the patent or entry in the PCT regional phase, otherwise the application will lapse.

A better definition on what amounts to and what does not to patentable matter was reinforced with the addition of sections 3 (h), (i) and (j). Amongst others, discoveries, aesthetic creations, schemes, rules, methods and computer programs were excluded from protection. However these might be protected if the subject matter is not ascertained “as such”, which is in line with other jurisdictions. It will be interesting to understand how this provision will be interpreted by the ARIPO bodies, especially in regards to computer programs.

According to Section 5bis, a re-establishment of rights is now possible if “in spite of all due care” the applicant was unable to meet a specific deadline. The deadline to file the re-establishment of rights is 2 months from the removal of the cause of the non-compliance provided that it is not filed 1 year after the deadline was not met. The applicant will not be able to enforce his rights over third parties in good faith and that have made effective preparations of use or used the invention between the date of loss of right and the publication of the re-establishment.

Post-grant amendments are allowed according to the new Section 5ter, but it is not possible to increase the scope of protection of the claims that were granted. This will be useful for patent owners that become aware of conflicting prior art after their patent was granted.

Finally, a new schedule of fees increased the official fees and added new fees for actions that did not exist before such as re-establishment of rights.

Above all these are welcomed incremental changes that aim to reinforce the quality of the work that is being done by ARIPO and that adds further levels of possibilities to ARIPO’s patent framework.