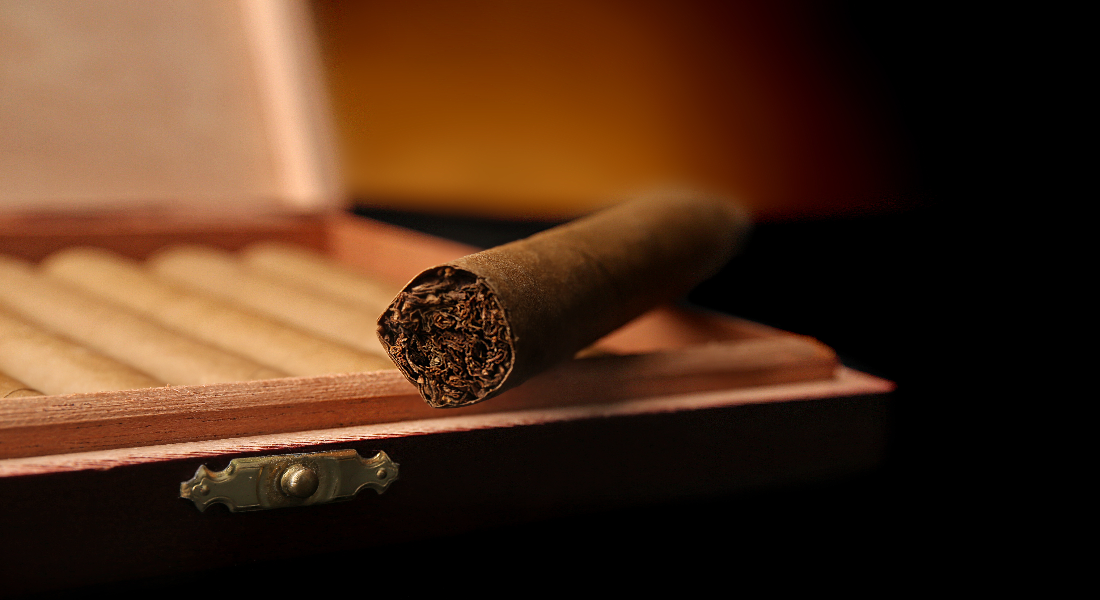 The end of ‘Moroccan Habanos’

In June 2021, the Casablanca Commercial Court invalidated the Moroccan businessman Mohamed Zehraoui’s claim to use the word “Habanos”, which belongs to the Cuban Habanos Corporation, on cigars manufactured in Morocco.

It all started in 2011 when the entrepreneur registered the company name Habanos SA in the Casablanca Commercial Register, taking advantage of the fact that the Cuban corporation of the same name had not registered the brand in Morocco.

For years that was nothing more than a name in a register, until 2019 when Zehraoui started to manufacture his own cigars locally and offer them to luxury shops. The cigars were called Premium, Roberto, Corona, or Romeo (an obvious reference to the Cuban Romeo y Julieta cigars), among other names.

Cuban Habanos Corporation has extensive experience in protecting its most emblematic trademarks, such as ‘Cohíba’, ‘Montecristo’ or ‘Guantanamera’. Here it was faced with a Moroccan company starting to produce tobacco under its own name, with the aim of taking away a part of the international market.

During this period, Zehraoui insisted on his rights to use the name Habanos SA, which appears on the logo of all the boxes and labels of cigars sold by his company. Moreover, he went on the offensive, filing an action against La Casa del Habano, a franchise of the Cuban corporation, for having opened a shop in Casablanca and “usurping” the name he had registered.

Initially, the Moroccan courts ruled in his favour and took action against La Casa del Habano. But the Moroccan Tobacco Society (SMT), with the discreet support of the Corporation Habanos de Cuba, fearful that other entities would follow Zehraoui’s example, started a patient legal battle which was successful in the end.

Zehraoui also invoked the dispute over sovereignty of the Western Sahara province, claiming that the Cuban government has provided financial backing to the Polisario Front, a rebel national liberation movement by the Sahrawi people claiming Western Sahara. He once told EFE Agency: “If one day they break with the Polisario, then I will take the name off my company and call it simply HaHa.”

For decades Cuba has been the main supporter throughout the Americas of the Saharawi movement which seeks recognition of Western Sahara. Moreover, during the period of this legal conflict, Cuba opened an embassy in Rabat, and it seems that the political relationship between the two countries has become less strained. Apparently, the Moroccan government has not been involved in this trademark dispute and has chosen to let the competent courts decide.

"The only thing that was clear is that he sold cigars with the Habanos label, under names such as Romeo, Roberto, and Corona."

The SMT not only sued Zehraoui for the use of the Habanos name, but also for alleged fraud and misrepresentation of the goods, alleging that the very factories where Zehraoui’s claimed that employees shaped the tobacco are non-existent, nor was there any trace of activity.

The truth is that Zehraoui himself was always very elusive when asked specific questions concerning his commercial activity. For example, he said that his tobacco fields were “in the north of Morocco”, without providing further details, and that his factory was located in a neighbourhood of Casablanca. The only thing that was clear is that he sold cigars with the Habanos label, under names such as Romeo, Roberto, and Corona.

On June 20, 2021, the Casablanca Commercial Court annulled the trade name registered in 2011 at the Register of Commerce, demanded that the name Habanos SA be removed from the Moroccan Industrial Property Institute, and ordered the owner to publish the decision in two national newspapers, one in Arabic and one in French, in accordance with the court’s decision.

In the same week, in parallel to the ruling of the Commercial Court, another court in Casablanca imposed a fine of MAD40 million ($4.47 million) on Zehraoui’s company for various offences related to the non-payment of import duties, the non-existence of accounting records and the non-declaration of production.

This case demonstrates how important it is for the owners of well-known and prestigious trademarks to effectively protect not only their trademarks but also their trade name worldwide, in order to avoid the lengthy legal processes to re-establish their rights.