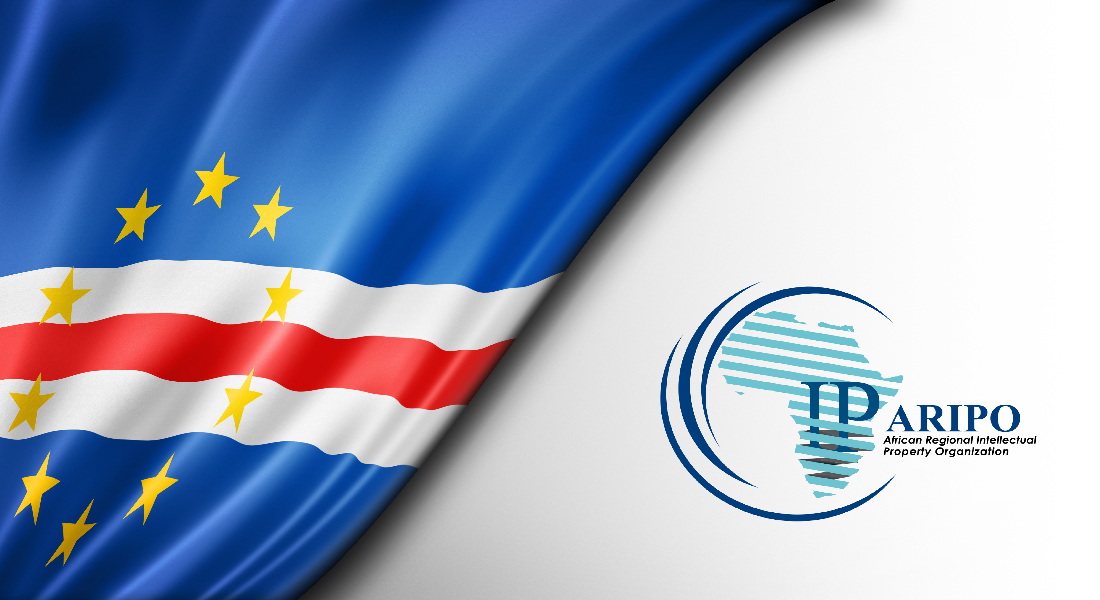 Accession of Cape Verde to the ARIPO

At a ceremony held in the Embassy of Cape Verde in Geneva, the Minister of Energy, Trade and Industry of Cape Verde, Alexandre Monteiro, deposited the instruments of Accession to the Lusaka Agreement, Banjul Protocol, Harare Protocol, Swakopmund Protocol, and Arusha Protocol with the ARIPO Director General on 14 July 2022.

As Cape Verde becomes the 22nd ARIPO Member State, from now on users of the ARIPO system will be able to designate Cape Verde as one of the designated countries for the application of the following Intellectual Property Rights: trademarks, patents, industrial designs, protection of traditional knowledge and expressions of folklore, and protection on new varieties of plants.