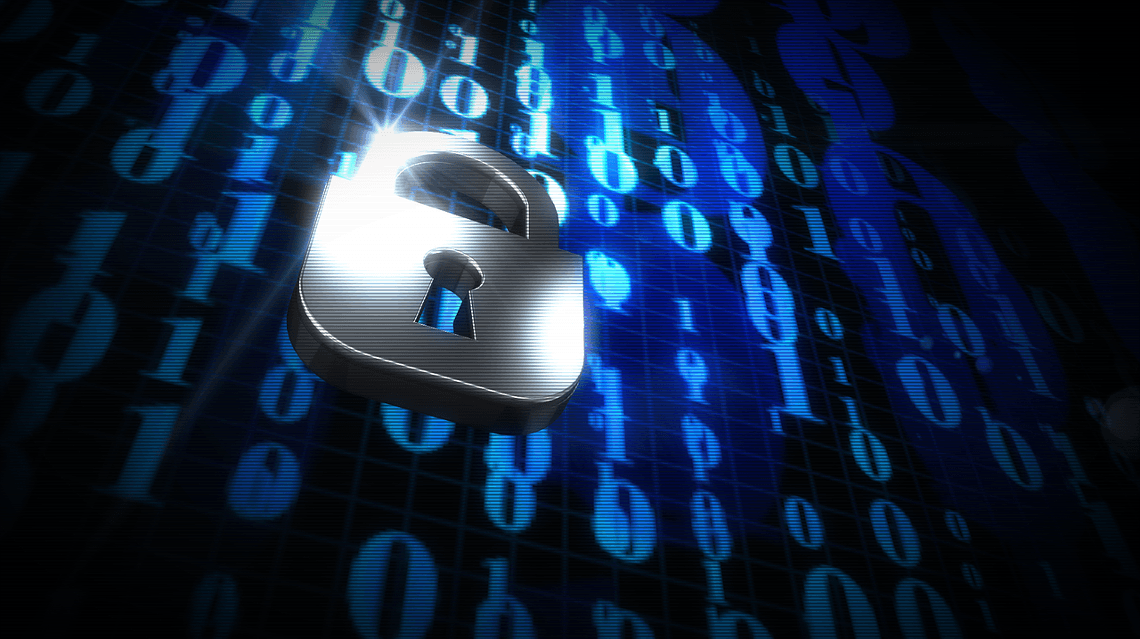 Following several months of uncertainty and speculation, the trans-Atlantic agreement between the European Union and the United States of America has been officially adopted on Tuesday the 12th of July, 2016.

The agreement, known as ‘Privacy Shield’ intends to protect data between the EU and the US, two regions that have distinct regulations concerning data security. It establishes restrictions on the mechanisms by which the American government can access the data of EU consumers and it also establishes a structure for EU citizens that fear their data might have been compromised and monitored without an underlying cause. It will also provide a structure for businesses to transfer Cross-Atlantic data transfers effortlessly without breaching EU transferal rules.

The agreement supersedes the Safe Harbor agreement which eventually became invalidated by the EU Court of Justice, after an Austrian Law student challenged it, due to concerns brought up by former U.S. intelligence analyst Edward Snowden that revealed cunning details about the American mass surveillance program and the free-flowing access it gave to security agencies to scrutinize E.U. citizen’s data.

The vice-president for the European Union’s Digital Single Market stated that the agreement “will protect the personal data of our people [Europeans] and provide clarity for businesses” he further stated that “We have worked hard with all our partners in Europe and in the U.S. to get this deal right and to have it done as soon as possible. Data flows between our two continents are essential to our society and economy, we now have a robust framework ensuring these transfers take place in the best and safest conditions.”

The deal has been praised by the American Tech industry and companies in the U.S. such as Google, Microsoft and Facebook can certify compliance by the 1st of August 2016. John Frank, who is Microsoft’s vice-president of EU government affairs stated that “Microsoft regards privacy as a fundamental right and we believe the Privacy Shield advances this right”, he further stated that “This is an important achievement for the privacy rights of citizens across the EU, and for companies across all industries that rely on international data flows to run their businesses and serve their customers”.

The agreement still faces criticism from privacy advocates for not doing enough to protect EU data, however it is expected that the agreement will withstand further scrutiny and possible amendments in the near future. EU data protection authorities are expected to cross-examine and assert their position on the matter by the 25th of July. 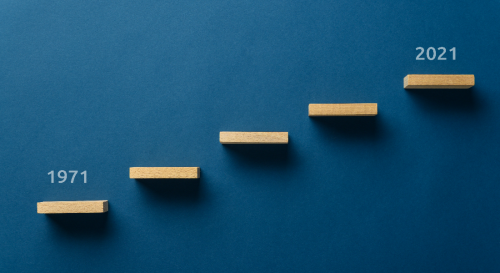