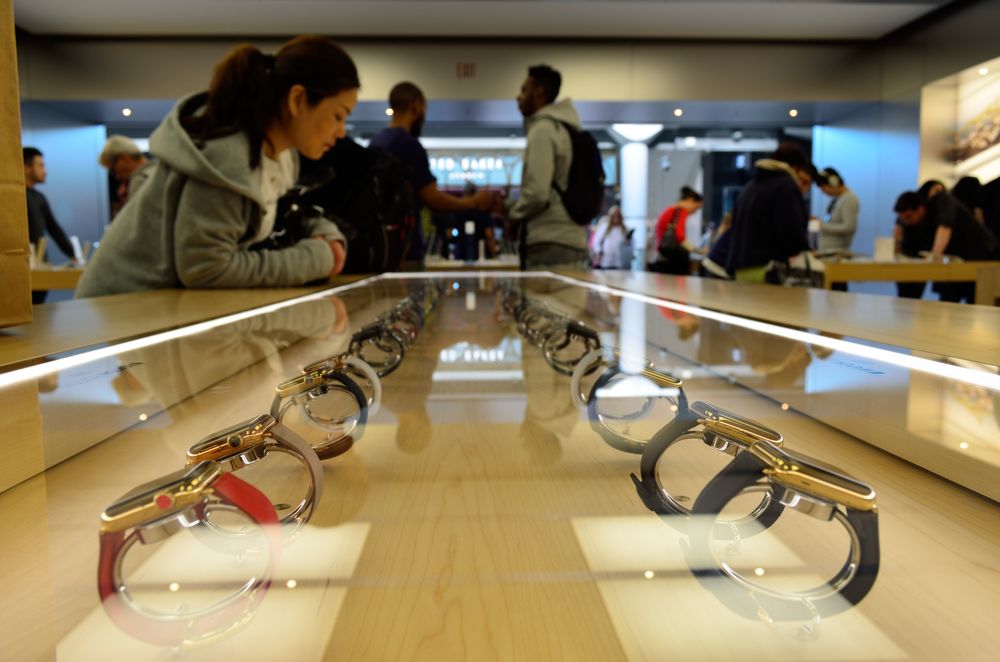 iWatch trademark application in the UK is refused

Before announcing the Apple Watch, Apple, inc. tried to register the trademark iWatch in several jurisdictions, with trademarks applications dated from 2013 and 2014. In some jurisdictions the application was successful and the trademark was registered and ready for use. In other cases, Apple wasn't so lucky. The most famous case is the trademark application of the iWatch filed at the United Kingdom Intellectual Property Office (UKIPO), numbered 00003047484, which was rejected after an opposition was filed in the name of Swatch.

The opposition, was filed during the 2 month opposition window counting from the trademark's publication date which occurred June 13th, 2014. The main basis of the opposition was trademark imitation taking into account Swatch’s prior rights conferred by the international trademark no. 962366 – iSwatch registered April 7th, 2008 and effective in the UK, the similarity between the two trademarks and the close connection between the identified goods.

Two years later, the UKIPO finally issued its decision on the subject matter, ruling in favor of Switzerland's most notorious watchmakers, and determining the iWatch application as opposed.

Arguably due to the problems with the trademark applications for iWatch and taking into account their global branding strategy, Apple eventually chose to rename its smartwatch to Apple Watch, which has the advantage of being a sub-brand directly associated with Apple, as the word “watch” is not able to be monopolized by anyone to identify watches and is free to use. Just recently Apple released a new watch model.