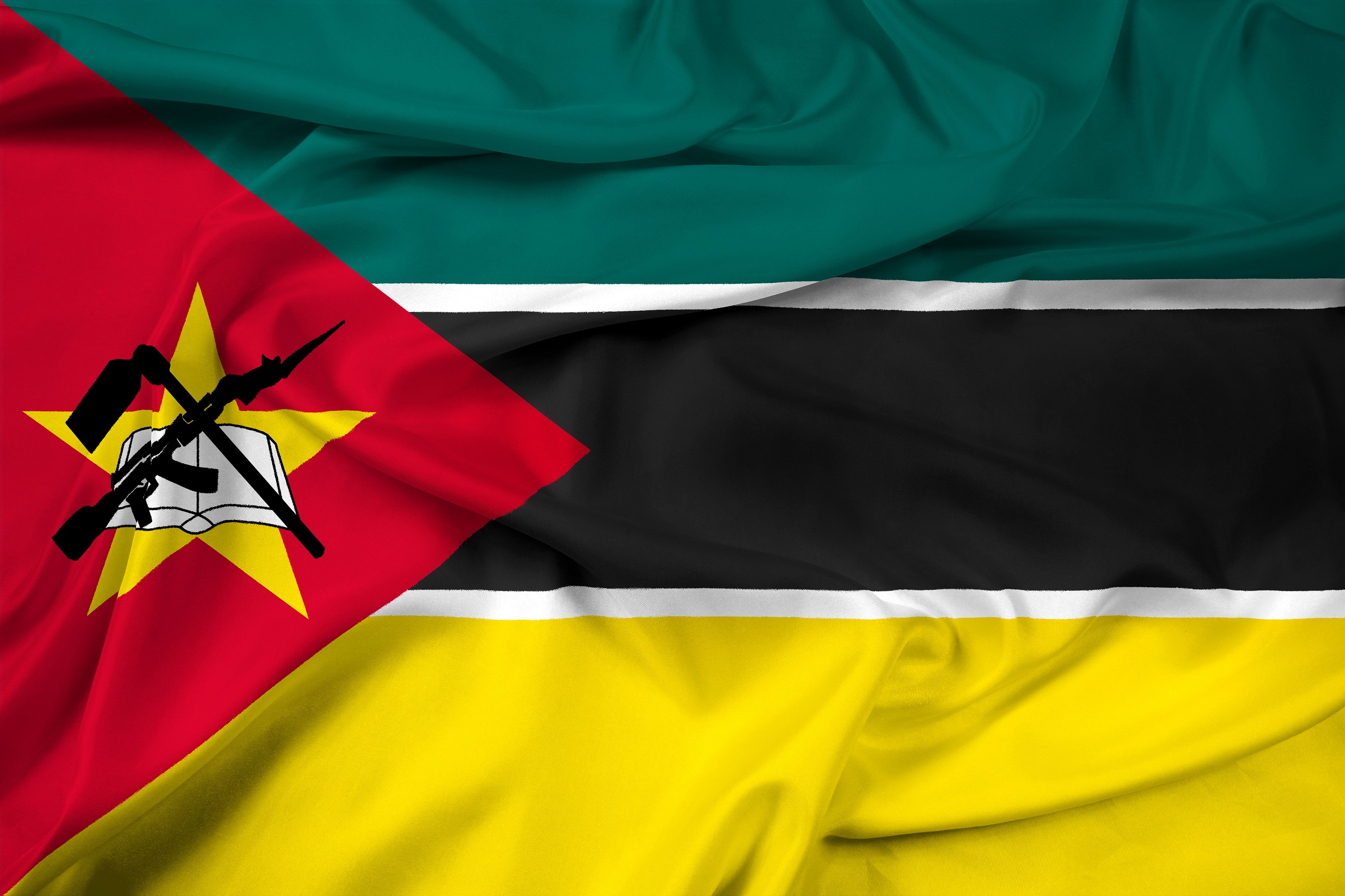 Mozambique close to join the Banjul Protocol and the Vienna Agreement

On this past Tuesday, 19th of September of 2017,the Council of Ministers of Mozambique, at its 33rd Ordinary Session, approved a resolution so that the the country may acceed to the Banjul Protocol on Trademarks (ARIPO). The next step is the deposit of the instruments of accession with the Director General of ARIPO. Currently there is no prevision of when such will happen. After the instruments are deposited, the Protocol will come into force within 3 months.

The Banjul Protocol establishes a centralized system where a single aplication in one language filed in a National Office or directly with ARIPO, has the same effect as a national filing in the members designated on the application.

In the same session, the Council of Ministers of Mozambique also approved the resolution ratifying the country’s accession to the Vienna Convention for Trademark Classification. Vienna’s Classification is an international classification regarding trademarks’ figurative elements that was adopted through the Vienna Agreement of 1973.