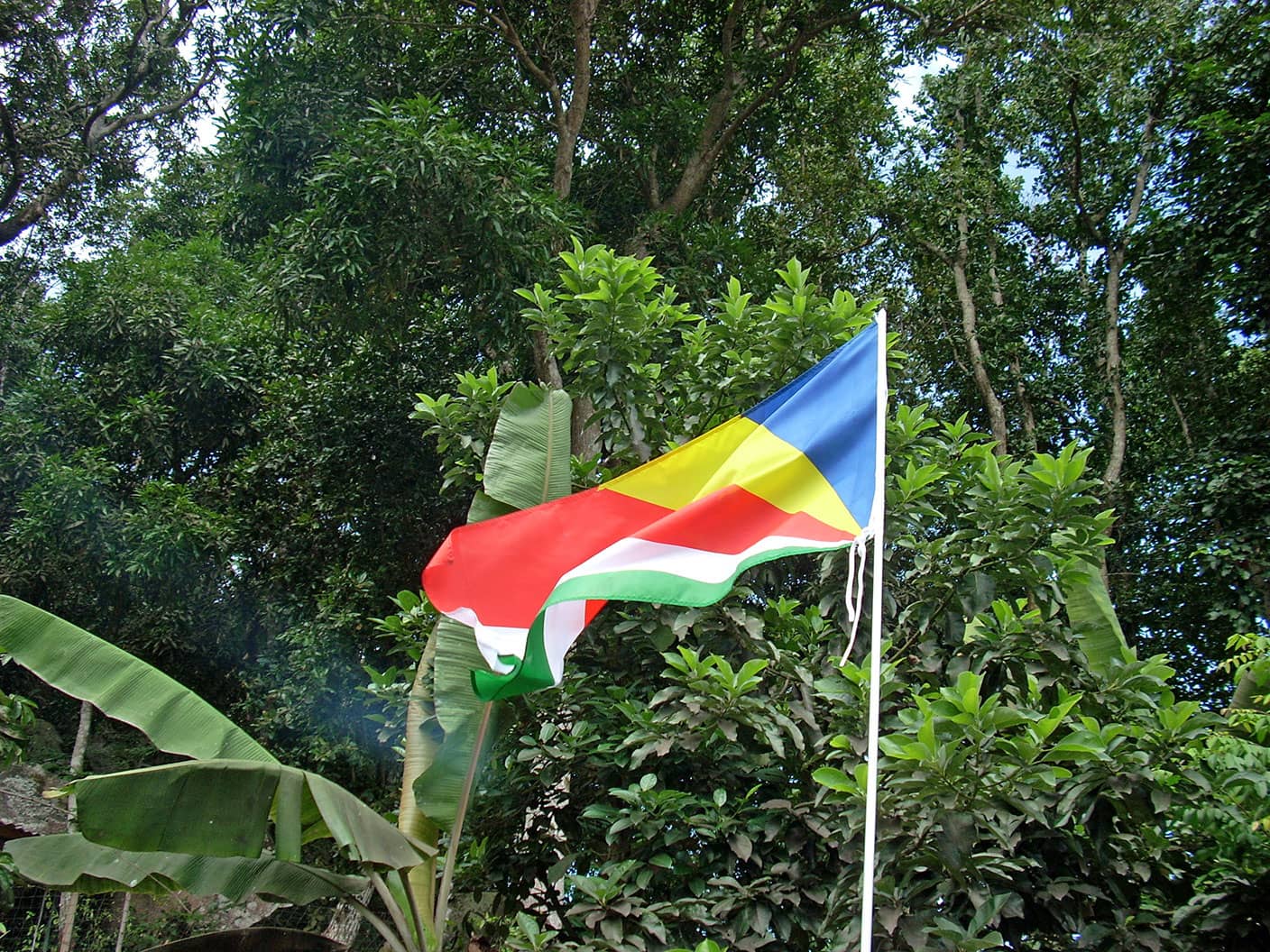 The Industrial Property Act 2014 in the Seychelles entry into force on March 1, 2015.

The key contributions of the new Act include:

Protection of Layout designs of integrated circuits are also provided under the new Act.