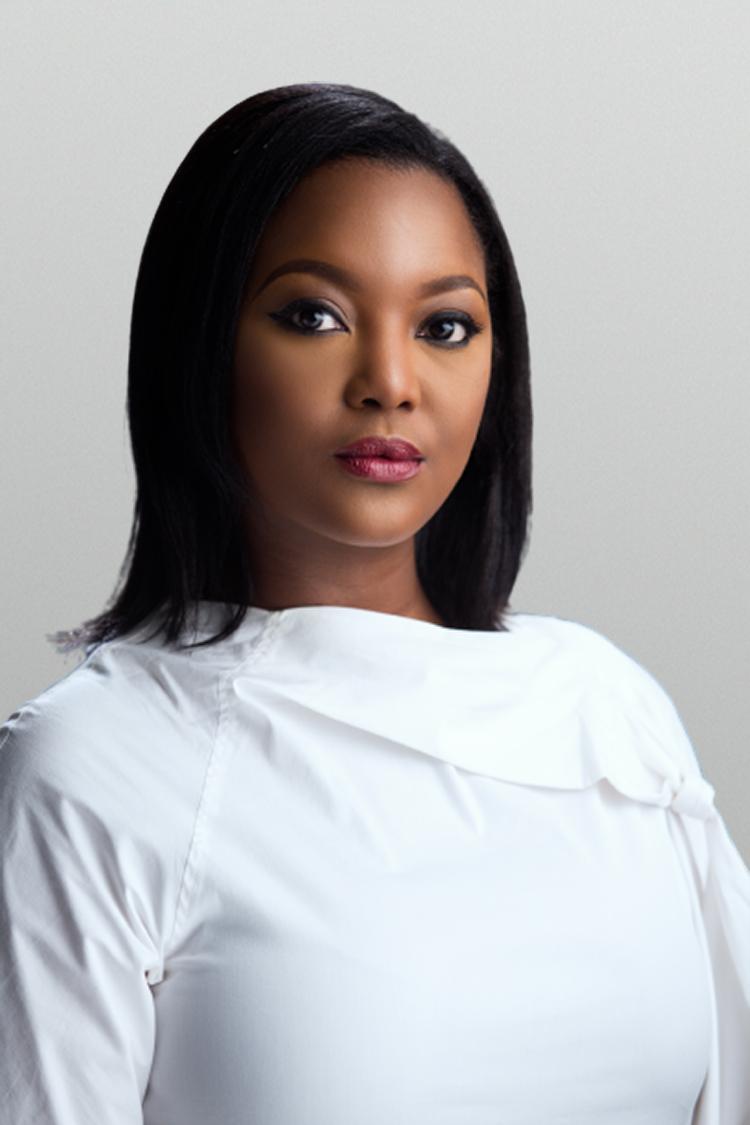 Director of Inventa Nigeria, she manages our office and team in Lagos. Angela is a qualified legal practitioner and Patent and Trademark Attorney before the Nigeria Intellectual Property Institute.

She advises the clients on the best strategy, on national and international searches, registrations, licenses, commercial transactions, enforcement, litigation and maintenance of all kinds of IP rights.

Connect with Angela on LinkedIn 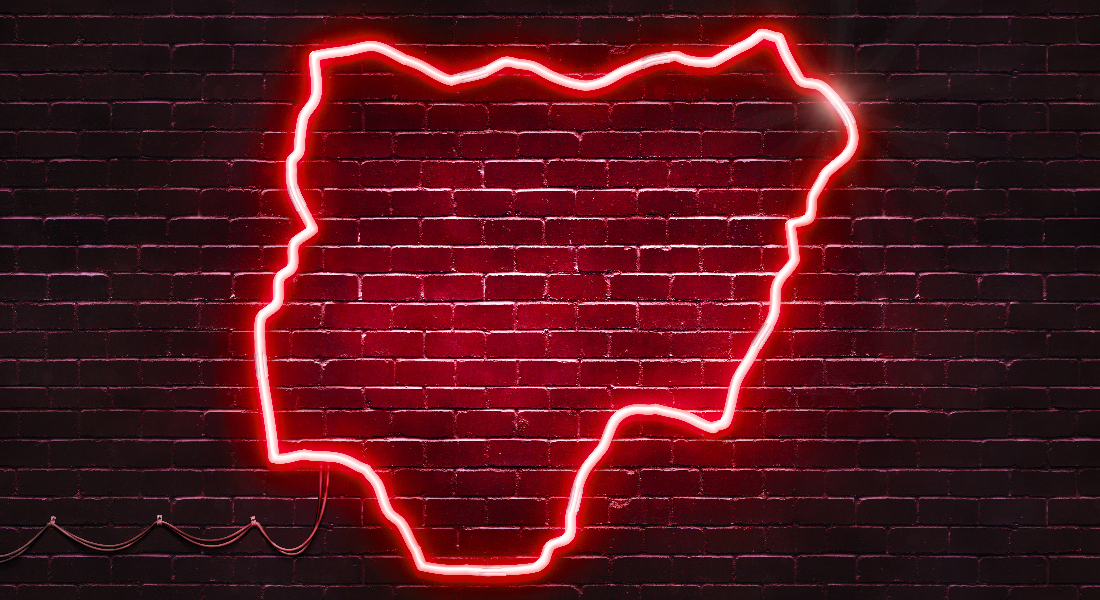 The implementation of the Beijing Audiovisual Performances Treaty in Nigeria

Send a message to Angela