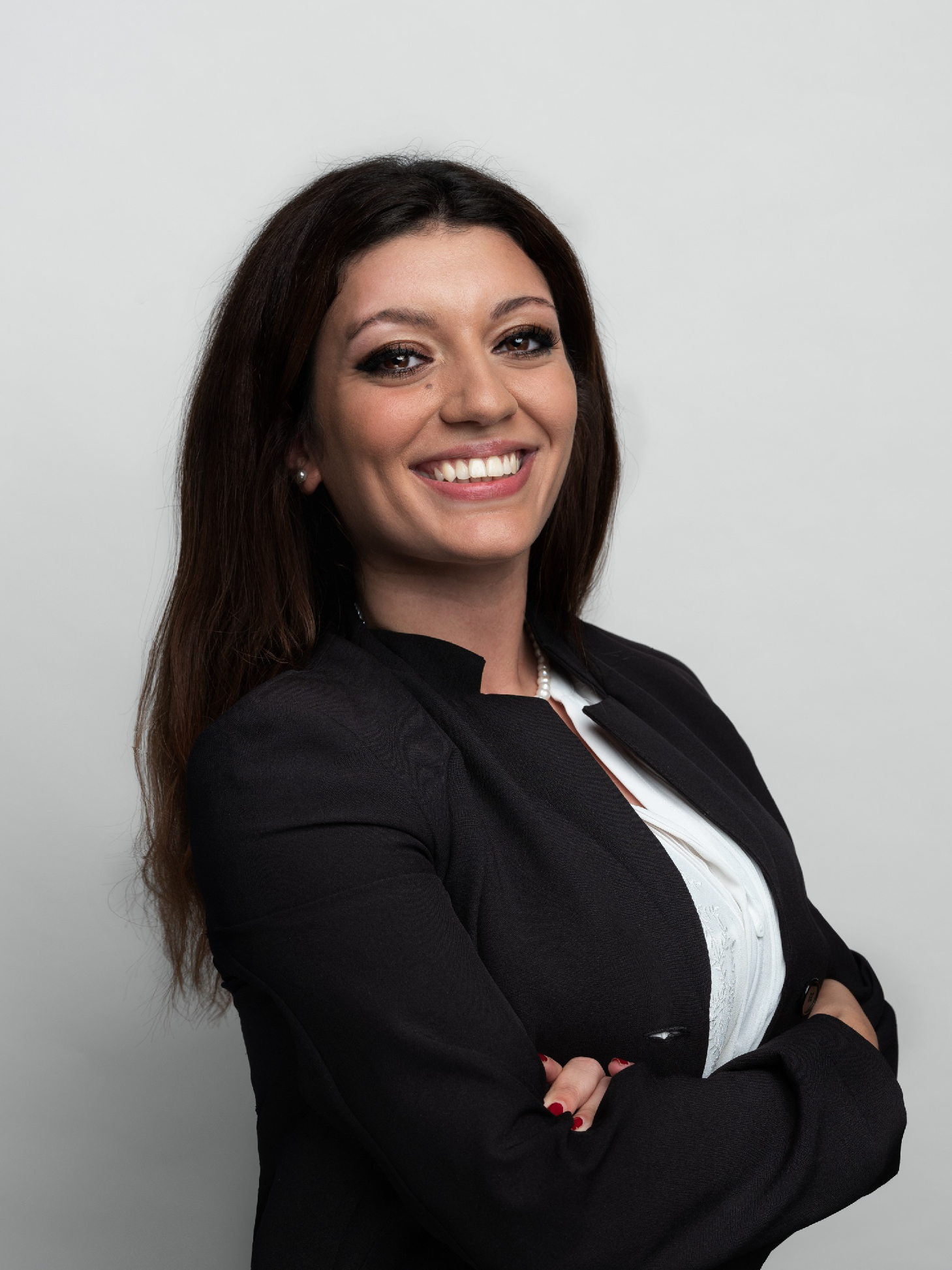 Account Manager at Inventa, with a primary focus on international procedures. Provides consultancy services to clients so that they can protect and enhance their brand in the best way.

Being Inventa's first interlocutor with the clients, Sílvia outlines strategies for the protection and internationalization of IP rights. At the same time, she plays a leading role in the analysis of potential clients and new business opportunities, establishing, whenever necessary, contact with the company's Trademark and Patent Attorneys.

Connect with Silvia on LinkedIn 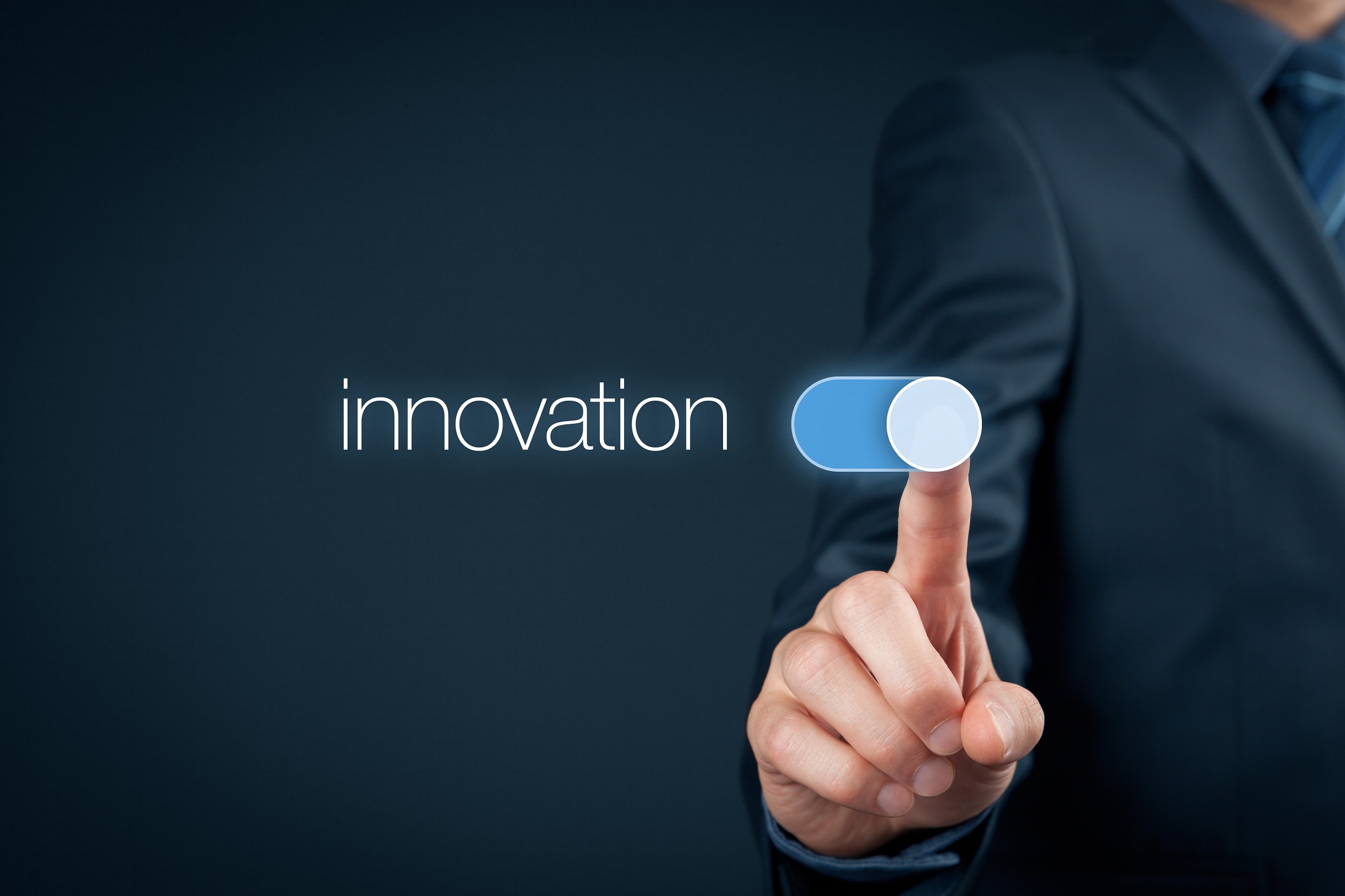 The World's 50 Most Innovative Companies of 2017

A company’s success is not based only on numbers. What distinguishes a company from other it’s its impact on the market and, sometimes, the necessity the same generates on the consumer and, simultaneously, the answer to that necessity. The implementation of innovation on the market is a primordial characteristic of the companies and should be the answer towards competition and great demand by the consumer public. Besides products and services, innovation encompasses new processes, new business systems and new management methods. Fast Company has released the rank of the World’s Most Innovative Companies of 2017, from diverse areas.   Amazon In the 1st place, Amazon wins the title of the Most Innovative Company of 2017. It’s an e-commerce company evaluated in 390 billion dollars, and its place on the podium is justified by offering even more, even faster in a smarter way. We can look at the example of Amazon Echo, a personal assistant (Alexa), which is an AI (Artificial Intelligence) device developed by Amazon, capable of voice interacting, indicating information in real time (such as the weather, traffic and news) and control other electronic devices.  Google Keeping the 2nd place on the general ranking and 1st on the AI/Machine Learning sector, Google is a company evaluated in 539.4 billion dollars. It was considered the 2nd most Innovative Company of 2017 for developing a photographic memory. Currently, Google has many ongoing projects, being Tango and Waymo two of them. Project Tango aims to measure a physical space without the need for GPS or other external signs, using only a tablet or a smartphone, being possible to experience augmented reality in any kind of space. Project Waymo also wins a highlight thanks to its innovation regarding self-driving technology. IBM Taking the 2nd place on AI/Machine Learning sector and the 21st place of most innovative company of 2017, IBM created an Artificial Intelligence system called Watson. Since the moment Watson’s technology became commercially available until now, it has 400 million users, from the medical to the commercial field. It’s an AI system used, for example, in cancer research and also to help shoppers to locate what they want to buy or similar. Currently, IBM is exploring future cases to get Watson to interact with many technologies at once and applying its artificial intelligence in other services (such as self-driving cars).    Although these are only some examples, the fact is that companies tend to innovate even more and more and facilitate the daily routine of the consumers, which may led to a huge impact in the targeted industries and, with the technology increasingly becoming more advanced, lies the possibility of a new way of living in society. You can consult Fast Company’s ranking here.

Send a message to Silvia