Ways to protect your invention

Patents are a way of protecting your inventions. By filing a successful patent you will be awarded a monopoly to exploit your invention for a period of time.

National Patents are the most effective way of defending your invention if you only require protection in a single jurisdiction. If this is not enough for your needs, this country has signed international agreements on patents, which facilitate their internationalization:

Discuss your Intellectual Property Protection strategy with us

If you have further questions, we would be delighted to schedule a conference call and answer any questions you may have. 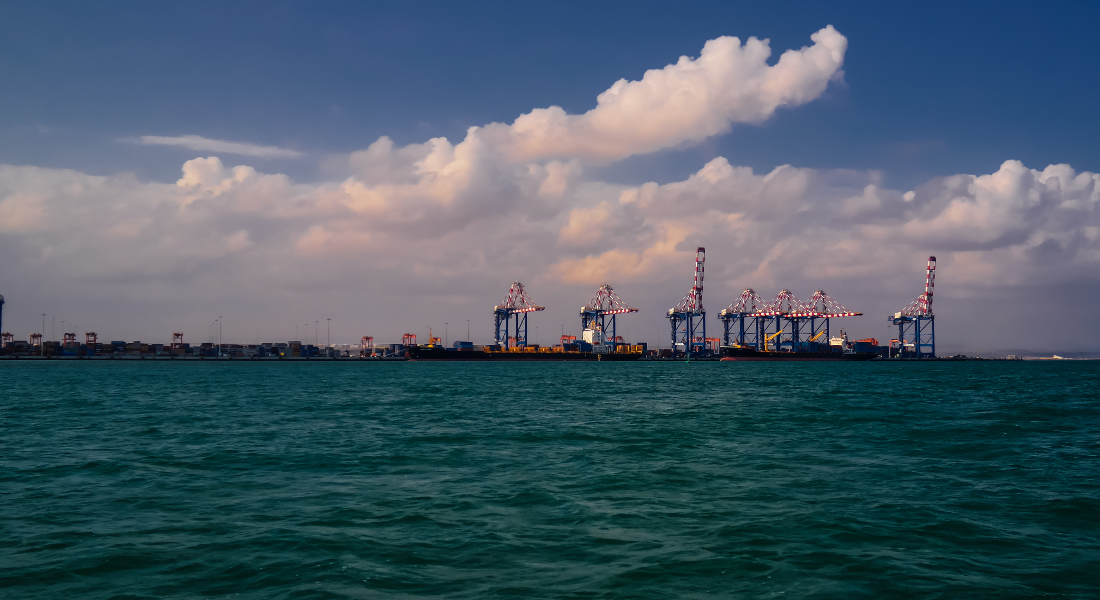