This domain extension requires applicants to meet certain conditions. Inventa will do its best to assist its clients in order to meet them.
Close 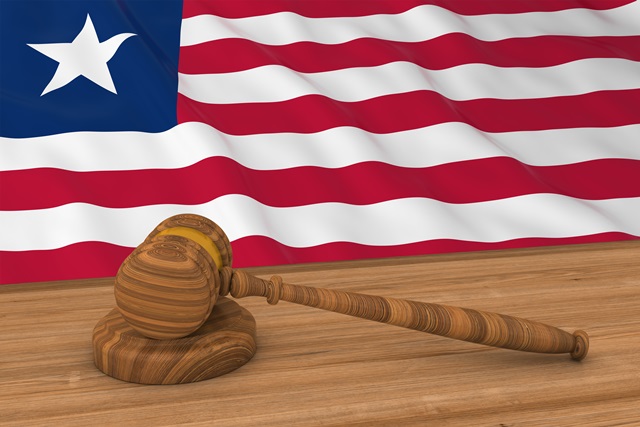 The new Act was approved July 14th, 2016 by the House of Representatives of Liberia and was published past July 22nd, 2016. It is noteworthy that it has received unanimous approval by the Liberian legislators, a decision which was based on a report issued by a join commission with members of the areas of commerce, industry and justice. This Act is part of an effort to update IP provisions and protections, which is also confirmed by the recent adhesion to the Swakopmund Protocol on the Protection of Traditional Knowledge and Expressions of Folklore within the framework of the African Regional Intellectual Property Organization (ARIPO) on October 25, 2016. If the President Ellen Johnson Sirleaf signs the Act, it will have the direct effect of revoking the Copyright Act approved in 1997 as well as the current IP Act of 2003. The new Act will encompass the regulation these two areas, codifying them in just one Act. The Director General of the Liberian IP Office has confirmed that, after the signature of the new Act, executive regulations will be promptly issued. One of the main motivations of this new Act was to clarify the practical and concrete applicability of the International Treaty to which Liberia belongs, taking into account that the legal effects of the Paris Convention, the Madrid Protocol and the ARIPO Protocols was dubious. As a confirmation, the President of the Committee that helped to approved this Act and member of the House of Representatives, has said that “The Liberia Intellectual Property Act will bring the country into full compliance with her international obligations”. The new act explicitly regulates the applicability of the Paris Convention, the Madrid System and the Protocols of Harare and Banjul. However, the new Act only clarifies to some extent the effectiveness of the International Treaties, taking into account that while the Banjul Protocol is defined in the definitions chapters, no more references are made to the thereof treaty. So, some doubts still exist in regards to the applicability of the Banjul Protocol in domestic law. There is also a new aspect of the Act that further regulates geographic indications, including their reach and exclusion of protection, establishing amongst others the application requirements. All things considered, the new Act will cover the protection of Copyright, Trademarks, Industrial Designs, Patents, Utility Models and layout-designs of integrated circuits. As concluding remarks, one would argue that while the new IP Act does not provide all the necessary answers, namely applicability of some international treaties, it will certainly provide a more clear response to some aspects of IP Protection in Liberia.