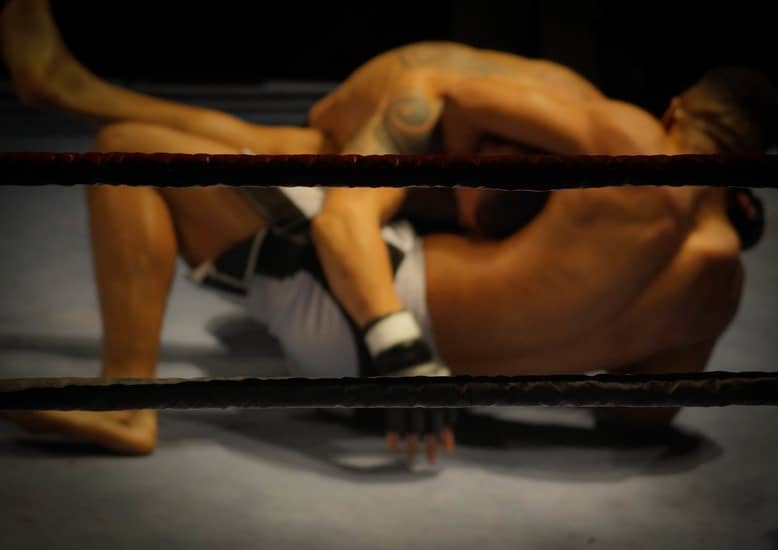 IP assets are becoming increasingly more important to companies worldwide and regarding several business activities. The geographic scope of the enforcement of these rights knows no frontiers as companies keep battling it out over IP assets in various countries worldwide.

Fashion: Gucci vs. Guess
Gucci has been pursuing Guess over allegations of trademark infringement for several years and in many countries such as USA, France and Italy. Recently, a legal dispute in France reached the end with the Court of Paris ruling in favour of Guess deciding that Guess did not infringe Gucci’s trademarks and, as such, Gucci’s claim for damages was denied. Gucci is set to appeal this decision.

Beverages: Red Bull vs. Old Ox Brewery
Red Bull is set to bring legal proceedings against Old Ox Brewery, a US producer of beers which began its activity in 2014. Red Bull claims that “ox” is very close to “bull” since they are both bovine animals and a consumer will not be able to distinguish them. Red Bull’s products of concern are non-alcoholic, low-alcoholic and energy drinks and since Old Ox Brewery is not committing to exclude soft drinks the dispute seems to be taking off.

Restaurants: Hard Rock Cafe vs. Soft Rock Cafe
Hard Rock Cafe considers the name and logo of Soft Rock Café, a UK café, very similar to its own. Hard Rock considers that consumers may be led to believe that there is a connection between the two cafés and that the potential to its business is evident and it is willing to take action to protect its brand but it is attempting to resolve the matter amicably.

With the growing importance of IP rights within the assets of companies, we are bound to see more legal disputes arising regarding IP rights of all sorts of business areas.