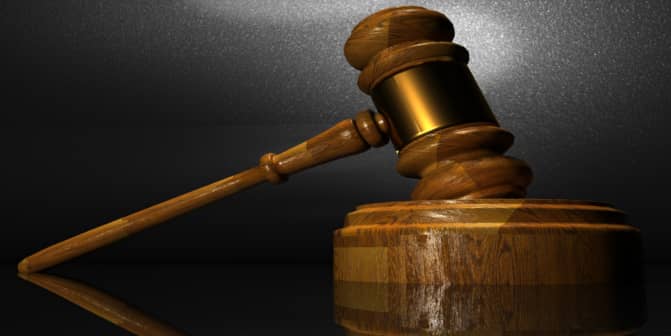 Among other issues, the letter focuses attention on the urgency of the European Copyright Laws’ Unification. According to their opinion, harmonization is no longer a way to deal with this issue. As they state: “The Members of the European Copyright Society are convinced that the time is now ripe to start work on a European Copyright Law that would apply directly and uniformly across the Union”, adding that “each Member State still has its own law on copyright and neighbouring (related) rights that applies strictly within its own territory” (and) “this territoriality has led to fragmentation of markets along national borderlines, critically impeding the establishment of a Digital Single Market for creative content, and undermining the Union’s international competitiveness”.

The Top Experts Group conclude by mentioning a list of advantages of the Unification of the European Copyright Laws, namely, the reinforcement of the legal security and transparency and the reduction of transaction and enforcement costs. 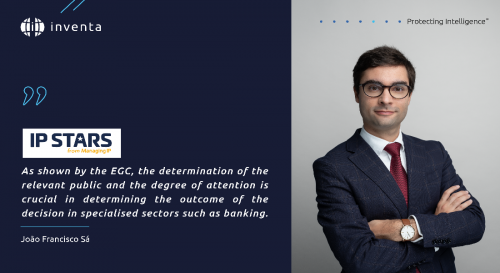 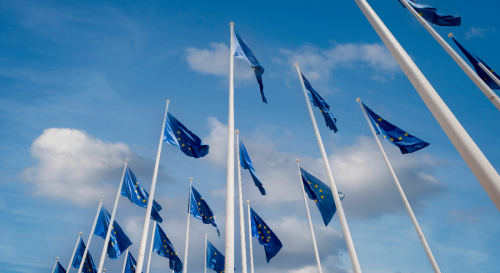 European Union trademark legislation: an overview on restoration of rights 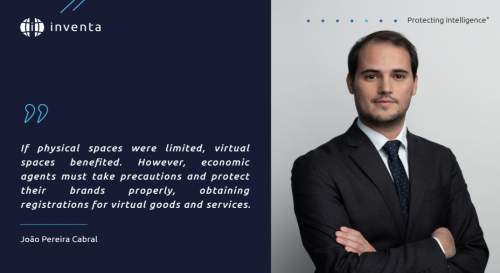 Trademarks in the metaverse