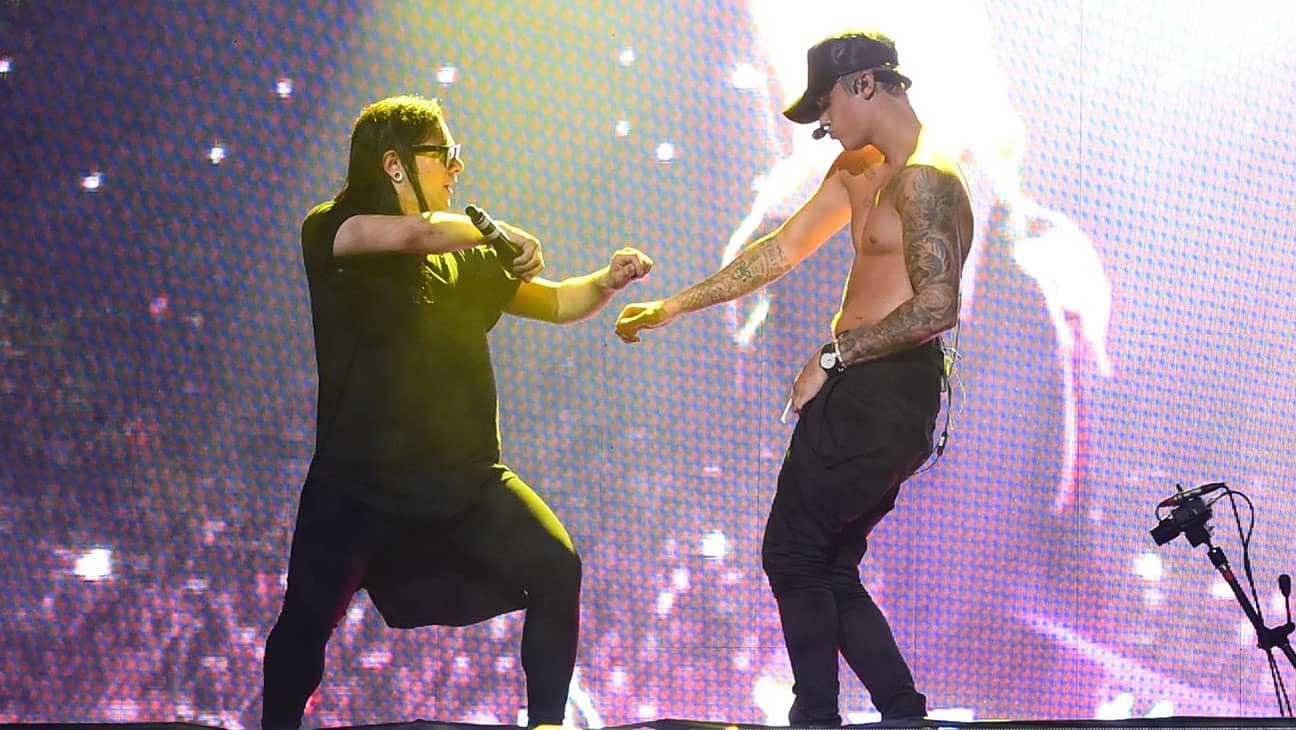 Canadian popstar Justin Bieber and American music producer Skrillex are being sued by an indie pop singer that performs under the stage name White Hinterland due to an alleged copyright violation.

White Hinterland, whose real name is Casey Dienel claims both Bieber and Skrillex made unauthorised use of her vocal loop on the hit song “Sorry”. According to Dienel, the vocal riff present in her song “Ring the Bell” which was released in 2014 is the same riff that can be heard in Biber’s most recent track. Dienel further claims that she attempted to raise awareness over the similarity on both tracks, but states that her concerns fell on deaf ears within Biber’s party.

Dienel now states she is entitled to “substantial” profits and has filed the lawsuit in a U.S. District court in Nashville. The complaint points out that the similarity between both riffs is practically identical, and that Bieber’s production party must have extracted and distorted the sample without her permission. It also claims that Dienel attempted to contact the alleged violating party several times with no success.

This is the latest case in a stray of high-profile copyright violation lawsuits. The most recent staggering case involved Robin Thicke and Pharrell Williams on a lawsuit that ordered the artists to pay more than $7 million to the late Marvin Gaye due to copyright violations contained in their hit song “Blurred Lines”.

Awareness, due diligence and vigilance should form key factors and be reinforced in order to avoid future issues that may result costly. 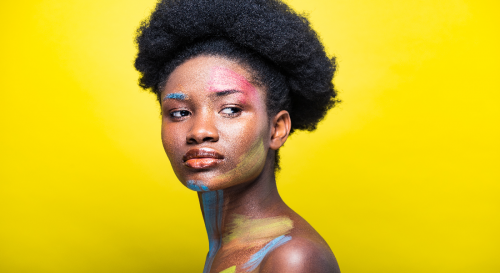 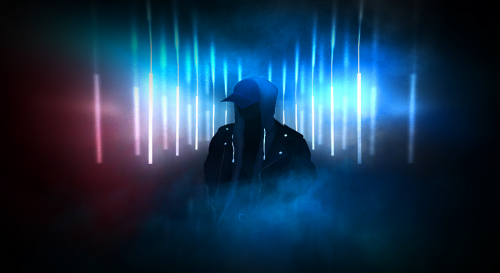 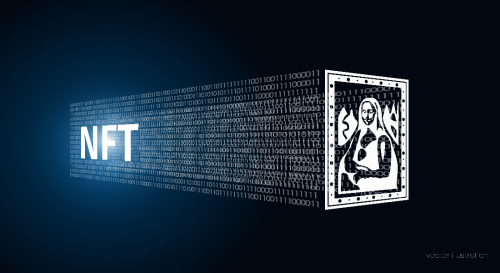 The interrelation between NFTs and Copyright