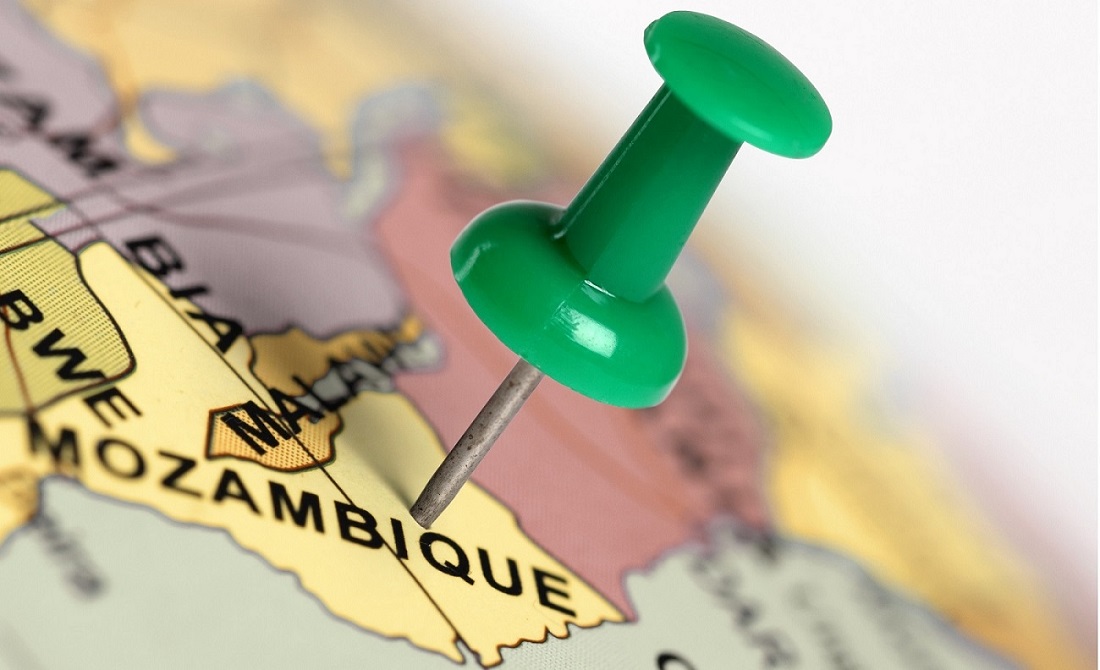 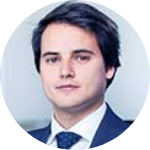 World Intellectual Property Organization (WIPO) issued, on 21st November 2016 and on request of the Mozambican Office (IPI), the information notice no. 37/2016, addressed to the Madrid System Users on the urge to present Declarations of Intention to Use (DIU) international trademarks on the part of applicants that designate Mozambique.

This information notice summarizes as follows:

1. By designating Mozambique, it is considered that the applicant or titular of an international trademark application shall declare his intention to use the trademark in Mozambique, in connection with the identified goods or services.

2. An international trademark applicant shall submit a further DIU directly to the Office, through an authorized agent domiciled in Mozambique.

3. The DIU shall be presented within 5 years from the date the Mozambican Office is notified of the international registration or the subsequent designation. Nevertheless, if the Office is notified of a subsequent designation less than five years before the due date for renewal, the DIU shall only be presented within five years from the renewal’s date.

4. The DIU shall be presented within a year that comprises the six months before and after the end of the five years period.

5. Lastly, the information notice also provides a draft that shall be used when presenting the DIU.

Although this notice may have an informative content to the international trademarks’ applicants, which were unaware of the Mozambique trademark’s Right, little clarifies on the applicable law and little adds to the IPI practice verified for many years.

In fact, the necessity for the international trademarks’ applicants to present DIUs in Mozambique is provided under article 162 of the 31st December 2015 Intellectual Property Code (IPC 2015), which refers to article 138, where the rules on national trademarks’ DIUs are provided.

This matter had already been provided in the previous 2006 IPC. There were two major amendments introduced by the 2015 IPC concerning the DIUs. Firstly, the new no. 3 of article 162 (corresponding to the previous article 137), which specifies that the relevant date to count the deadlines to present DIUs is the date in which the international filing is registered by the WIPO’s Office, in its database. The information notice that we here present clearly represents a contradiction to the law, inasmuch as informs that the relevant date is the one in which the IPI is notified of the international registration or subsequent designation.

The second major amendment concerns the suppression of no. 3 of IPC’s article 137, fact that created an urge for further clarification. This regulation stated that, in case of subsequent designation, it would not be mandatory the present the DIU before completing 5 years from its extension. Currently it does not exist similar regulation. Being the DIU’s presentation five years after the registration by the International Office the general rule, it would have been possible situations in which a DIU would be mandatory, for instance, a month after the subsequent designation of an international trademark in Mozambique. This information notice has, mainly, the benefit to clarify that, even though the law does not state it, the referred 2016 IPC regulations shall continue to be applied, fact that had already been defended by us (Link to the World Intellectual Property Review).

To conclude, this information notice has not introduced the necessity to present DIUs in Mozambique regarding international trademark applications, a necessity that already existed and that was already verified in practice. However, it has mostly the purpose to clarify on the DIU’s presentation date in subsequent designations in Mozambique.

The current situation may be mirrored on the following examples: