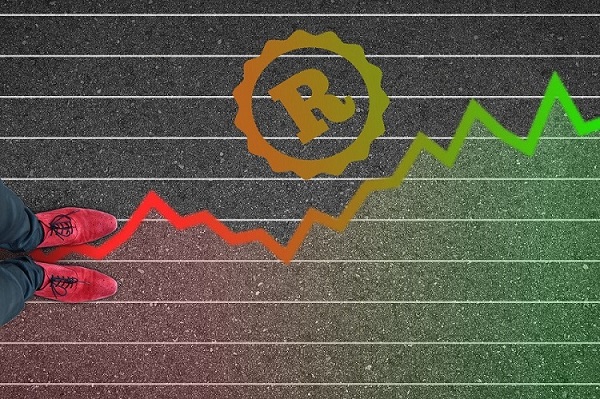 Portugal is the 3rd country in the world with more trademarks, comparing to its GDP

With the beginning of a new civil year, several statistical indicators on Intellectual Property are posted about the preceding year, and 2017 was not the exception.

According to the Portuguese Institute of Intellectual Property (INPI), during 2016, have been undertaken 21.039 trademark applications, which represents an increase of 0,5%, comparing to the 20.942 applications in 2015. The number of patents (and utility models) and designs has suffered a significant drop of 20,6%, decreasing from 1.178 to 935. The number of applications that increased the most was verified in the industrial designs and in the designs, being registered a growth of 14,6%, i.e., an increase from 1.999, in 2015, to 2.291, in 2016.

These numbers show a strong demand of the Portuguese economy to seek for industrial property rights, that protect the name or the image that identifies a good or a service (trademark), or the appearance of a product (industrial designs and designs), neglecting the protection of the technical characteristics of a product or process (patent). Such analysis is sustained by the recent data of the World Intellectual Property Organization (WIPO), that reveals that Portugal is the 3rd country in the world with the highest number of trademark applications, while comparing to its GDP, made by residents. Portugal is better ranked than countries like USA, India, Brazil, Germany or Austria, however, is ranked behind China and South Korea.

Portugal stands, however, significantly behind in relation to the patent applications, also in absolute number. Countries with similar population present numbers of applications way superior as, for instance, Sweden with 2.428 applications, Switzerland with 1.923, Israel with 1.685, or Belgium with 1.097. Notwithstanding, Portugal undertook more applications, or in an equivalent number, while comparing with Countries with an approximate GDP, including Greece with 573 applications or the Czech Republic with 952.