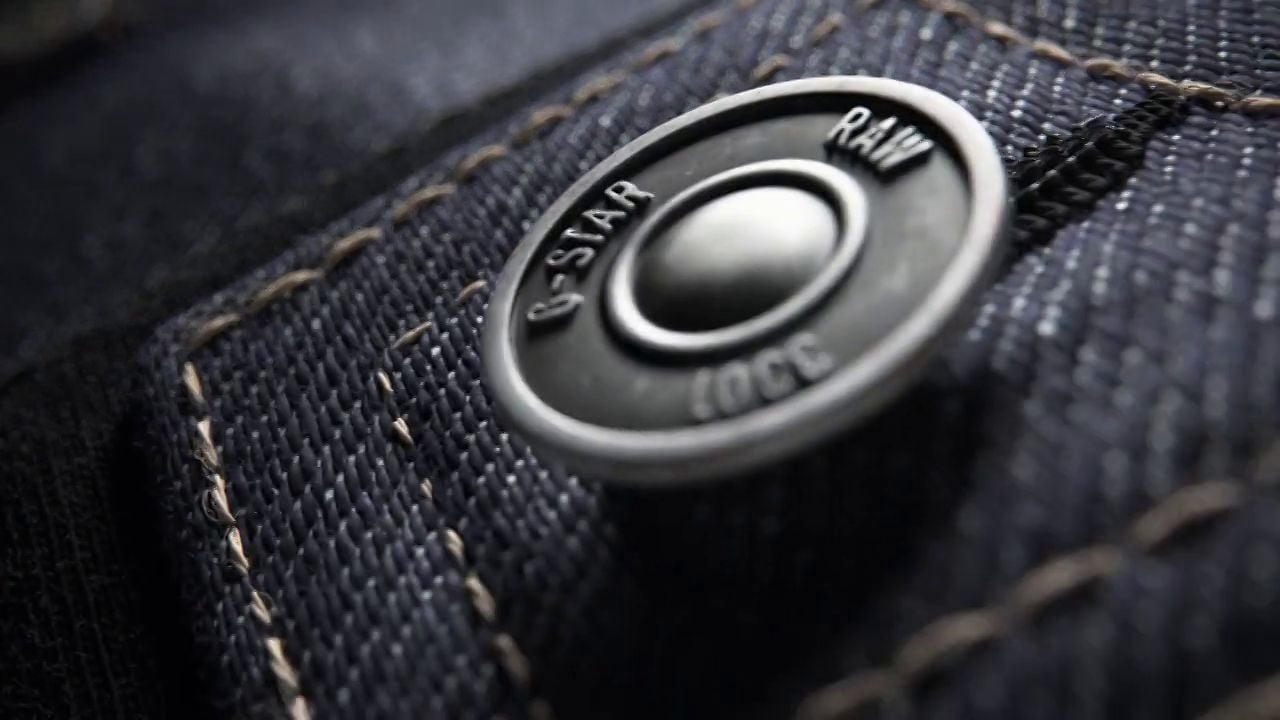 The company TM25 Holding B.V., which trademark G-STAR RAW belongs to, among others, took legal action in the Portuguese courts, demanding the condemnation of Tiffosi’s owners by copyright infringement. This violation rests on the commercialization of many jeans, t-shirts and sweatshirts that are identical to previous models commercialized by G-STAR RAW.

The applied criteria by the court to determine if the clothes formed a piece of work is related to the “technical laborious, emphasis and inventiveness” necessary to the creation and development of these clothing pieces. The Court, having applied these requirements, determined that the drawings and models of these jeans, t-shirts and sweatshirts, truly formed a piece of work prone to the application of the copyright regime. It decided, then, for an existing violation that the design of these clothings exceeded the object that was purely utilitarian and that contained a high level of singularity and novelty, a result of the laborious work of the designers. Given the fact that the object of violation were not the clothing pieces but the exploitation of the results of hard work and effort for the elaboration of the same.

In border cases, the criteria to determine what can, or not, be considered as an independent work is not very clear. In this regard, we may learn from this decision that any quotidian utensil, which confection process or creation results from hard work or from a laborious effort, shall be rewarded, and may be protected by copyright, as a unique work. Not limiting the concept of work to literature or pieces of work. By chance, such work concept could not be generalized under the risk of trivializing the creativity criteria necessary to acknowledge something as a work.

The company TM25 Holding, which one of the owners is Pharrell Williams, as the copyright owner of the work in analysis, may not only commercially explore its works but also prevent any other entity of doing so. That is what happened in this case, the owner of the trademark G-STAR RAW claimed copyright infringement of his work, which has led to the products in question, endeavoured a judicial action against the company which holds the rights of the trademark TIFFOSI.

The latter filed a legal motion against the first instance decision, having the Relation Court of Lisbon decided to maintain the judicial decision, determining the legal motion as unfounded. In the appeal’s decision, Gouveia Barros presented an explanation of vote, where it was presented arguments against the use of the concept of work to these pieces of clothing for the lack of creativity and novelty, given that the models at stake were introduced be Levi’s.