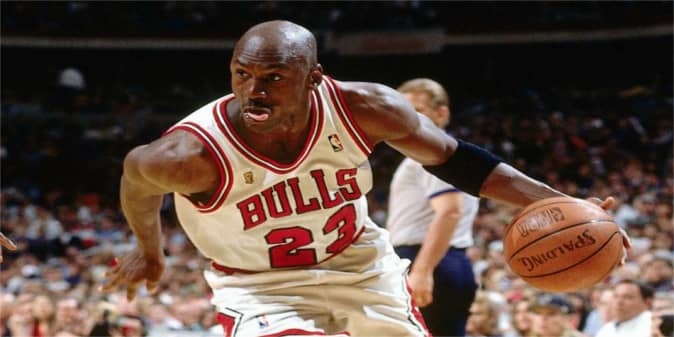 Michael Jordan loses trademark rights to his name in China

The six-time NBA champion and former Chicago Bulls player has lost a lawsuit to a Chinese brand that has imitated his name and brand. Jordan sued Qiaodan Sports in 2012 and has requested the Chinese authorities to revoke the trademark alleging that it mislead consumers about its ties to him.

The case ended up all the way up to the Beijing Higher People’s court, which eventually ruled against Jordan. The court stated that “Qiaodan is not the only possible reference to Jordan” in addition it claimed that “Jordan is a common surname used by Americans and that the logo of the disputed trademark was in shape of a person with no facial features, so it was “hard” for consumers to identify it as Jordan”.
Although the courts have ruled in Qiaodon’s favour, the high profile suit has left the brand as the loser and is now commonly known at home and abroad as a knockoff.
Jordan intends to appeal to the Supreme People’s Court for a retrial.