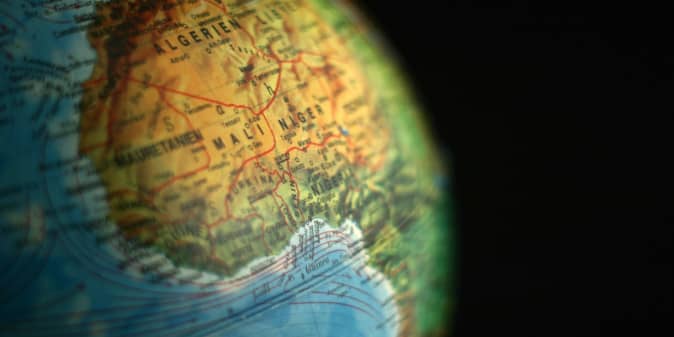 Past June 10th, African leaders have agreed to establish a large free trade zone that will cover 26 African countries, including large regional economies, including Egypt, South Africa and Angola, large countries by land area, such as the Democratic Republic of Congo or Sudan, but also small insular countries, such as Seychelles, Comoros or Mauritius.

The agreement is called Tripartite Free Trade Area (short, TFTA), taking into account that three existing trade area (COMESA, EAC and SADC) are combining forces in setting up the larger trade area, which will have a serious impact in intra-African trade, which only represents a small portion of African trade.

It’s now up to the national parliaments to ratify the agreement, which is expected to occur during 2017.

See all the 26 African countries: