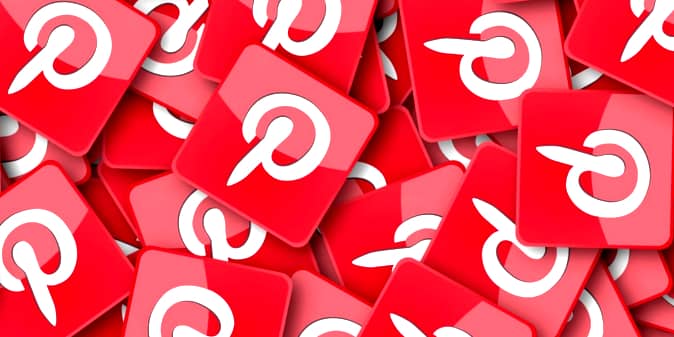 The social media company Pinterest, known for permitting its users to view, post and organise content by creating pins on their virtual Pinterest Pinboard has lost two legal battles, one in the United Kingdom and another in the United States of America. The lawsuits intended to obligate companies to cease using the word “pin” in their software applications.

The aforementioned cases revolved around an American travel start-up company called Pintrips and a British location-based mobile directory called Free118. The latter used the word “pimmydeal” in one of its services.

Both the American and the British courts ruled that the word “pin” is too generic to be trademarked and protected for the use of Pinterest alone.

The American court claimed that “Pinterest cannot prohibit other companies from using the word pin to describe that well-known operation, which is exactly how the evidence demonstrates that Pintrips uses the word pin here”. The court also pointed out that the “Pintrips” and “Pin” marks used by Pintrips did not infringe or dilute Pinterest’s “Pin” and “Pinterest” registered trademarks.

Pinterest has declined to comment on the Free118 case in the United Kingdom, but according to Tech Crunch, there are no plans to appeal the decision reached by the Trademark Office. On the other hand, Pintrips stated that “the case confirms that any company may use “pin” words for their ordinary meaning and prevents a large company with significant assets from trying to seize control of a commonly used word that is part of our everyday culture”.