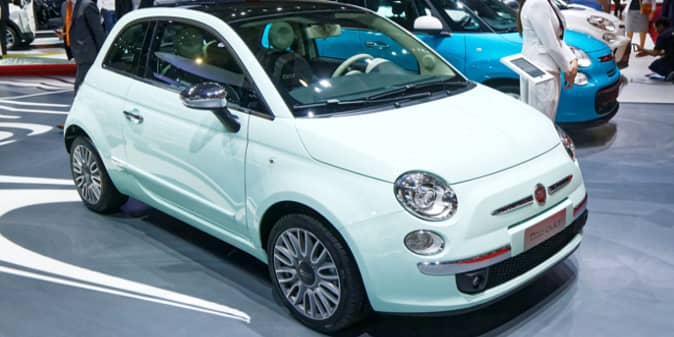 The Court of First Instance of Turin has ordered a preliminary injunction regarding the protection of moral rights of the author of a work protected under copyright. The case was brought before the court by Riccardo Pagani and the defendant was his former employer Leo Burnett Company Srl.

Riccardo Pagani claimed to be the author of the script of the TV commercial FIAT 500 Cult Yacht, while we was an employee of the defendant. Pagani sought the court to order the defendant to inform his authorship to Fiat s.p.a. and to organizations and institutions that have awarded prizes to the commercial.

In its ruling, the court addressed two matters.

The court ordered Leo Burnett Company Srl to issue a statement, directed to the relevant entities, rectifying the authorship credits of the advertising film FIAT 500 Cult Yacht and indicating Pagani as author along with the other two co-authors already indicated.

Café do Aquitecto promotes talk about Intellectual Property in Angola