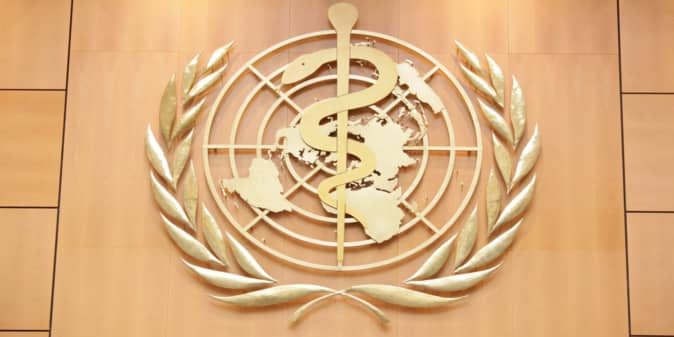 World Health Assembly: Is a compulsory licensing a solution against the high price of medicines?

The Sixty-eighth session of the World Health Assembly (WHA) took place in Geneva 18–26 May 2015. One of the issues that have been addressed was the high prices of medicines in Europe. Actually this is a growing problem in the EU. In the past few years the price of the medicines have been increasing exceeding the ability of the patients to pay for it. It is enough to recall the recent case involving the drugs to treat hepatitis C (HCV) which have an unsustainable price when compared to previous generation treatments. For instance, In the US, the owner of the pharmaceutical patents, the company Gilead Sciences, sells the drug Sovaldi and Harvoni for $84,000 and $94,500.

In this sense, compulsory licensing has been seen as a measure for this problem. The compulsory licensing of patents occurs when the public authorities (court or administrative bodies) allow companies or individuals other than the patent owner to use the rights of the patent without the permission of the patent owner. It is worth mentioning that this possibility is provided in the Paris Convention for the Protection of Industrial Property and in Trade-related aspects of intellectual property rights (Trips) and it has been incorporated by the national laws. In March, Ernest Urtasun, a member of the European Parliament, sent a formal inquiry to the European Commission asking about the possibility of using compulsory licenses against the high price of drugs.

At this time, the European governments are negotiating discounts with the pharmaceutical companies and no compulsory license has been issued yet. We will be looking carefully for the following chapters.