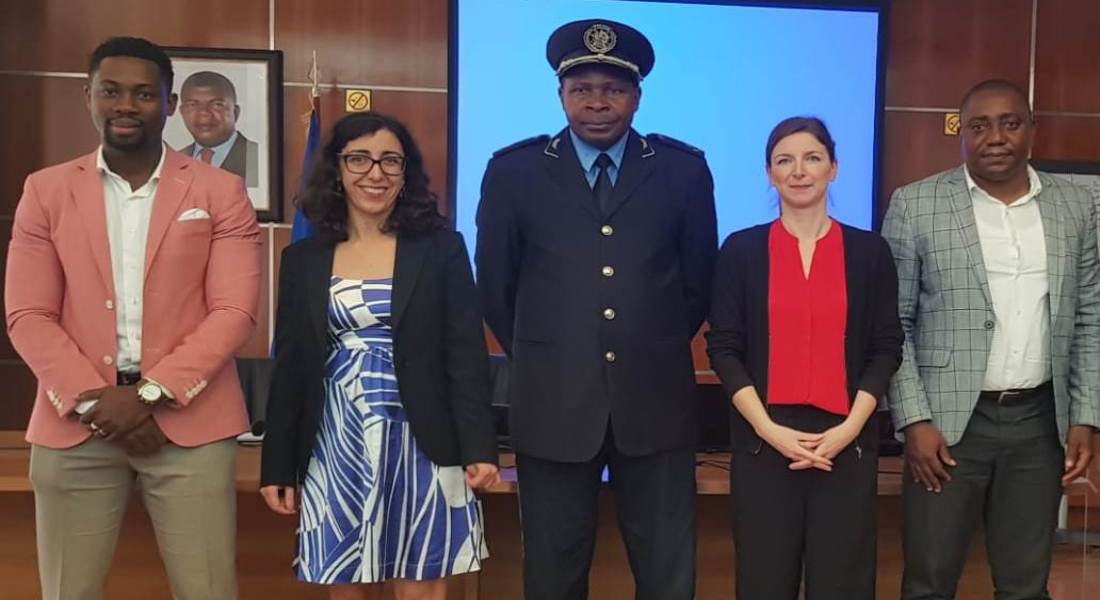 Organized by The General Tax Administration (AGT) of Angola and with the cooperation of the World Customs Organization (WCO), last February it took place the workshop on "Techniques for Identifying Counterfeit Products and Risk Analysis" held in Luanda.

Several public and private entities were present and contributed on topics about strengthen counterfeiting enforcement, as well as the most effective methods for identifying these type of products. During this workshop, with visits to the port and airport of Luanda, it was also discussed the importance that should be given to imports at the main points of entry into the country (air, sea, rail or land borders), in order to facilitate the apprehension of suspicious or counterfeit goods.