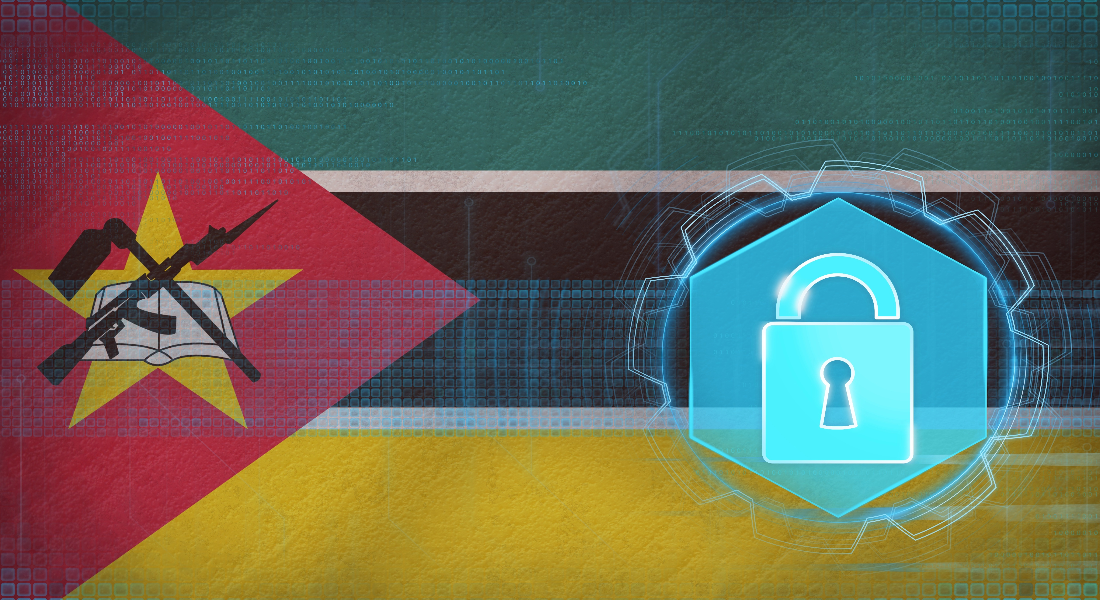 The Industrial Property Law of Mozambique (31 December 2015) established the requirement to submit a declaration of intention to use (DIU) for trademarks. Unlike other Lusophone jurisdictions (eg, Portugal or Angola), where use of a mark is mandatory for the goods and/or services identified, the DIU system maintains the exclusive rights to a mark regardless of whether it is being used in the territory.

This means that once the mark is granted, the owner may unilaterally exclude any other entity from using a similar one, even if they do not use the mark themselves.

Generally, the requirement to use a mark in order to maintain its registration allows any interested party to act against an exclusive right if it is not being used. This can prevent entities from benefiting from an exclusive right in perpetuity without actually using the trademark. However, the DIU system allows mark owners to keep a registration active regardless of whether the mark is being used and without third parties being able to act against the registration.

Further, the DIU system maintains a tacit acceptance as to the registration of trademarks with a purely defensive purpose in Mozambique. Through this type of designation, a mark owner (notorious or not) can file a trademark for goods and services that it does not intend to use, but which is at risk of being used by third parties. Through simple administrative acts, (eg, filing of a requirement or payment of fees), it is possible to maintain rights in force instead of having to prove concrete, repeated and public use.

Therefore, under this defensive method of protection, a mark owner may never use its designation without being exposed to possible cancellations due to lack of use, as it is a trademark that is registered not to be used, but to increase the scope of protection and with the purpose of preventing possible infringement actions.

DIUs must be filed every five years in Mozambique counting from the filing date for national trademark applications or from the designation or renewal date for international registrations, except for the renewal period (every 10 years) and may be presented within one year (for six months before and after the deadline). What is more, while it is a formal requirement to present a DIU, failure to do so has no automatic consequence on the trademark registration.

However, a mark without a valid DIU may be subject to cancellation if a request is filed with the Mozambique Patent and Trademark Office by an interested party.

According to Article 138 of the Industrial Property Law, it is not necessary to present proof of use of a mark when the DIU is submitted within the formal deadline. Article 138(4) states that a DIU filed after the deadline must be accompanied by proof of use of the trademark in Mozambique. However, in practice the office does not request this.

Contrary to other jurisdictions’ systems, where mark owners are obligated to use their marks, thereby enabling active and fair competition in the market by all players, Mozambique has a system in which the maintenance of the trademark registration through the simple presentation of DIUs allows an owner to register a trademark with the purpose of preventing third parties from filing and using similar trademarks for different goods or services.