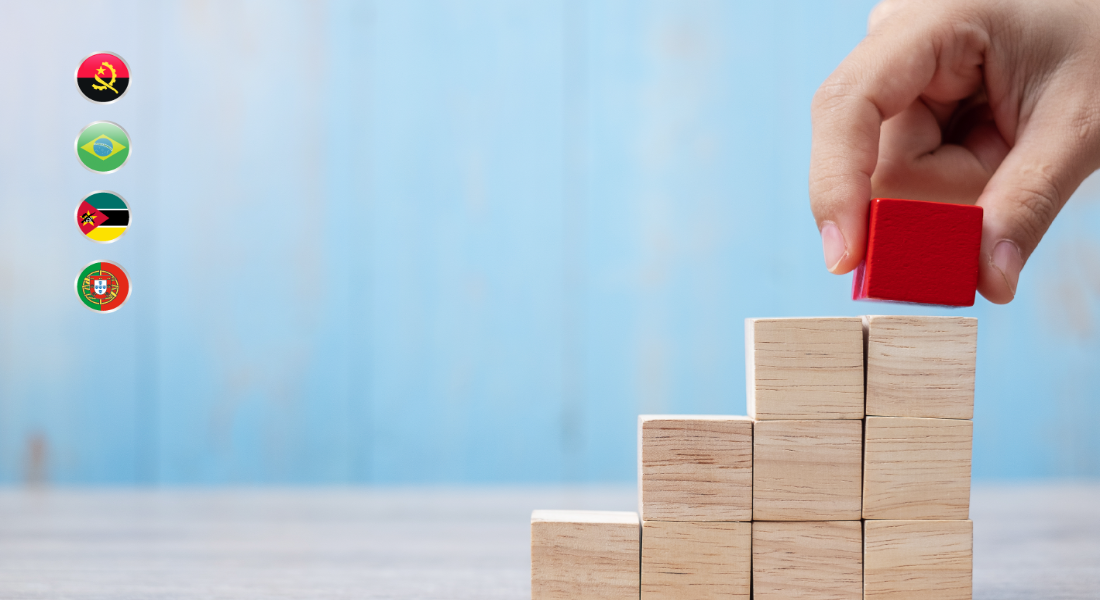 How can Utility Models provide protection to subjects with smaller levels of “inventiveness”?

Several countries allow protection of subject matters by means of Utility Models, which are generally considered as inventions having a smaller level of inventiveness. Usually, the utility models are examined by the Patent Offices according to simpler and accelerated procedures than that related to a patent application. The utility models play an important role in developing countries, wherein this kind of protection aims to provide a significant level of protection to applicants that develop new products having some level of inventiveness. The provision of utility models also allows an initial easier use of benefits comprised in the patent system. However, some fully developed countries, as Germany, still maintain utility models in their patent system.

This study aims to compare the legal aspects of utility models in some Portuguese speaking countries, namely Angola, Brazil, Mozambique and Portugal. We also present some data related to the filing of utility models in most of the abovementioned jurisdictions. Moreover, some challenges and advances referred to substantive examinations, namely the inventiveness requirement, by the respective Patent Offices are presented.

Examining of the patentability criteria

A utility model shall be granted, when the subject matter meets the following patentability criteria:

The two first requisites are usually objective and do not raise any peculiar debate over them.

On the other hand, the “inventiveness step” has not a common definition among the countries evaluated. The Patent laws of Angola and Mozambique link the “inventiveness step” to functional improvement in the utility or manufacture of the object, wherein this wording does not use any expressions related to the requisite inventive step, that must be met by a patent application. Cabo Verde employs in its Patent Law the very same expression “inventive step” for utility models and patents of inventions. The Portuguese patent law sets a mixed approach, referring to a practical or technical advantage regarding the preparation or use of the product or process concerned, whereas also refers to the possibility of solving a prior art problem by means of a non-evident approach, which also may be related to a higher level of inventiveness, pertinent when referring to a patent application.

Therefore, some Patent Offices and the applicants may be faced with an unclear approach related to the examination of utility models, regarding the “inventiveness step” requisite. This challenge may be highlighted when a patent examiner normally deals with both patent and utility models applications, wherein the self-incorporation of a person skilled in the art may be impaired, leading to ununiformed decisions, which contributes to the decrease of the quality of the substantive Office actions.

Some data related to the filing of utility models

The utility models may be a relevant kind of protection for the applicants that have just initiated their use of the patent system and/or have developed products that might not meet the inventive step requisite of a patent application.

Previously to creating guidelines, some Patent Offices, namely the Angolan and the Mozambican Patent Office, may initially face the challenge referred to let the benefits provided by the utility models and patent applications be better known for the residents of the respective countries.

This article was originally published in The Patent Lawyer Magazine (September / October 2020).