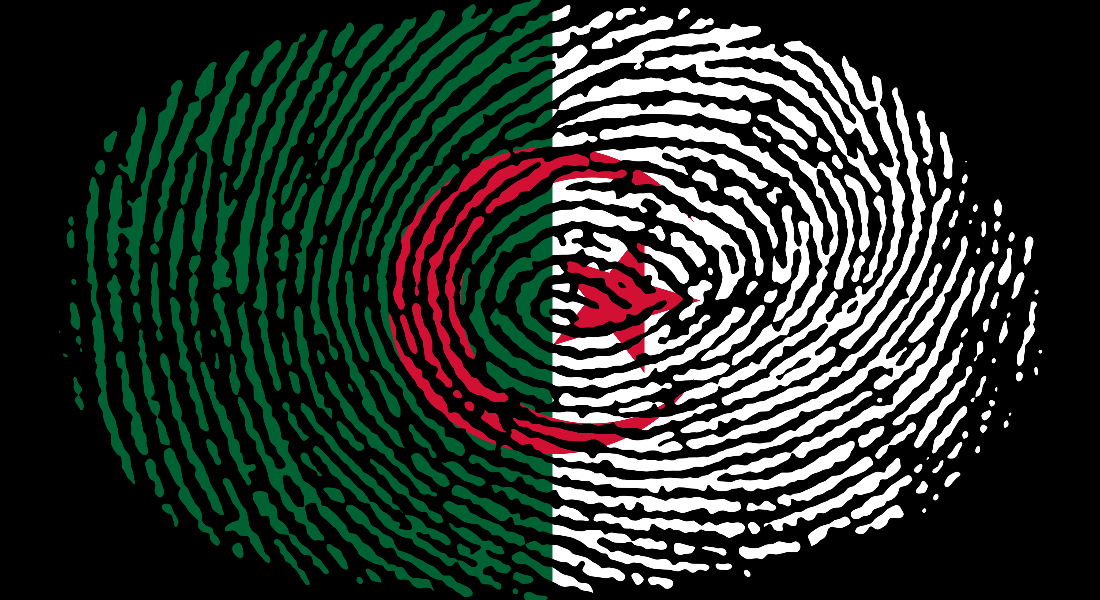 Proof of use in Algeria

The Algerian Trademark Law 03-06 (2003) states that a trademark registration is valid for 10 years from the application’s filing date and may be renewed for 10-year periods after this.

In 2015 the Algerian Patent and Trademark Office (PTO) implemented new rules on renewing trademark registrations, which stated that renewals should be accompanied by proof of use and delivered in the year preceding the renewal deadline. This requirement applies to trademarks but excludes other distinctive trade signs.

A registered trademark owner has an exclusive right over the trade name. The monopoly over the relevant products and/or services is perceived as a privilege, and the owner must either use the trademark or make it available for future rights holders in the marketplace. Demonstrating the effective use of a trademark in a specific jurisdiction ensures that the applicant holds a real interest in maintaining the asset protected.

There are territories in which proof of use is not required, although there is an obligation for the owner to use the trademark under penalty of having the registration challenged in the form of cancellation based on non-use. In other countries, such as Mozambique, it is mandatory to file a declaration of intention of use every five years (excluding the year in which the renewal is due). Finally, countries such as Kenya and Ghana allow trademarks that have not been renewed and should have lapsed to block the registration of new trademark applications, which gives unlawful rights to the owner of a lapsed mark, rather than preventing uninterested parties from holding the right to a trademark for eternity.

Algeria’s system can be perceived as a middle ground between several practices on the continent. The PTO can confirm whether the renewal is based on a real interest on the owner’s part to use the trade name in the Algerian market. Further, if the applicant is unable to prove that it has used the trademark in the past 10 years, this is a good indication of a lack of interest and that the distinctive trade sign could be held and used by a different market player.

Proof of use is due upon renewal of a mark and a signed declaration of use of the trademark should be delivered along with a signed power of attorney.

Nevertheless, trademarks registered in Algeria can also be challenged by way of a cancellation action on the grounds that the trademark has not been subject to serious use for three years.