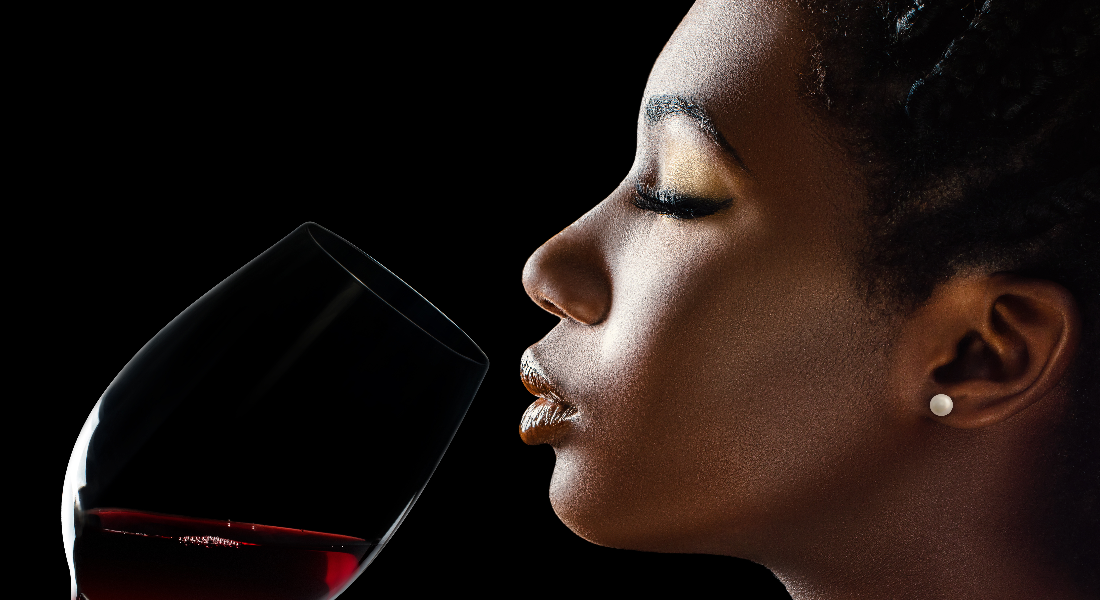 What do I want to drink today? Data search reveals African filing trends

Trademark application numbers can reveal a great deal about a country. This article takes a closer look at the trademark databases of the African Intellectual Property Organisation (OAPI), Angola, Cape Verde, Mozambique and South Africa to reveal how the alcoholic and non-alcoholic beverages sector varies among African jurisdictions. But before presenting the data, it is important to note that most databases are not public and because of this, the following information may contain some inaccurate statistics.

It is also worth noting that there are two classes for beverages:

Over the past seven years, OAPI has received an average of 450 beverage-related trademark applications per year. Drinks in Class 32 represent about 70% of these.

Cape Verde has a much lower number of applications than the other countries analysed in this article. Even so, it was possible to access a little more than 600 trademarks applications in Classes 32 and 33. The difference in numbers per class is small, with 55% of filings designating Class 32.