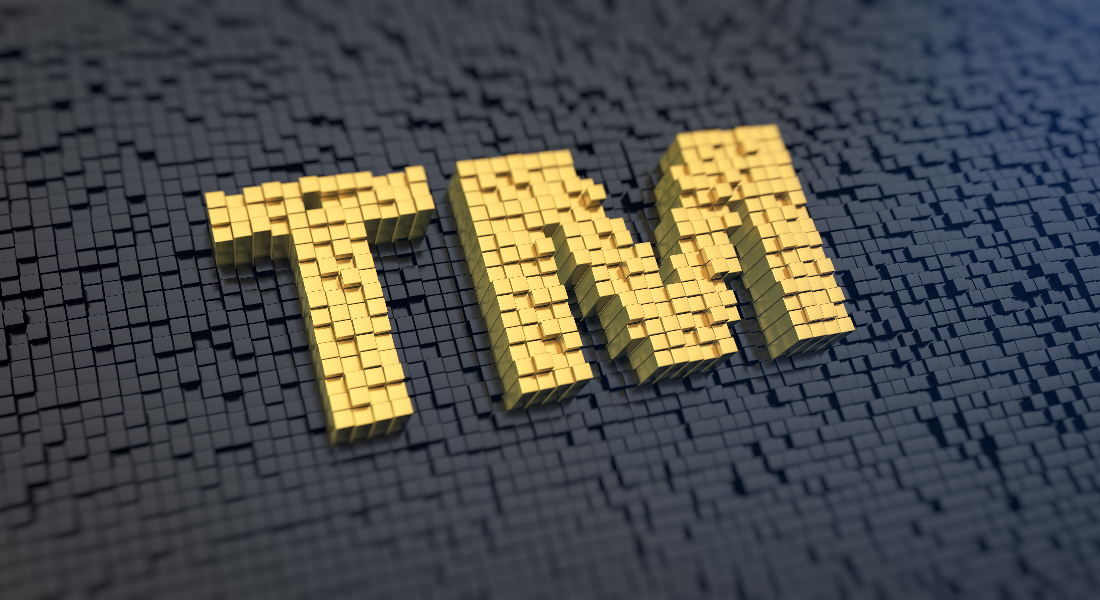 The current European Union (EU) Regulation (Regulation (EU) 2017/1001 of the European Parliament and of the Council of 14 June 2017 on the European Union trade mark) on EU trademarks entered into force on the 1st of October, 2017. One of the major modifications introduced by that Regulation was the elimination of the graphical representation requirement of trademarks. This requirement was held responsible for being an obstacle to the registration of non-traditional trademarks.

The aim of this article is to analyze the effect of this change on non-traditional trademarks registrations in EU.

Article 4 of the EU trademark Regulation provides that “An EU trade mark may consist of any signs, in particular words, including personal names, or designs, letters, numerals,  colours, the shape of goods or of the packaging of goods, or sounds (...)”. This means that non-traditional trademarks can be registered in the EU.

According to the European Union Intellectual Property Office (EUIPO)’s database there are currently (October 6, 2020) 11.177 non-traditional trademarks if searched by all status and 5.613 non-traditional EU trademark registrations currently valid, being 4.999 of them 3D or shape trademarks. 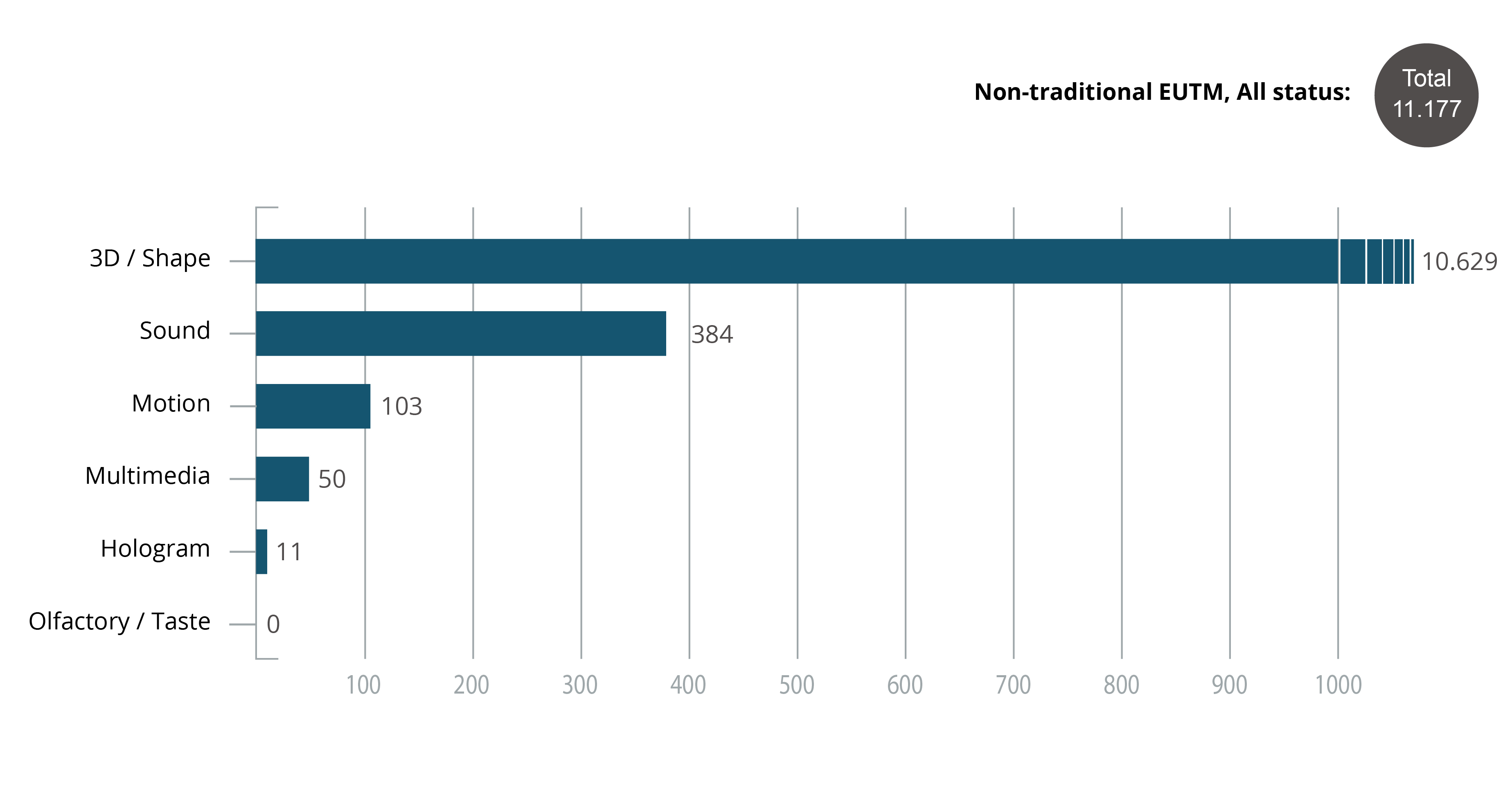 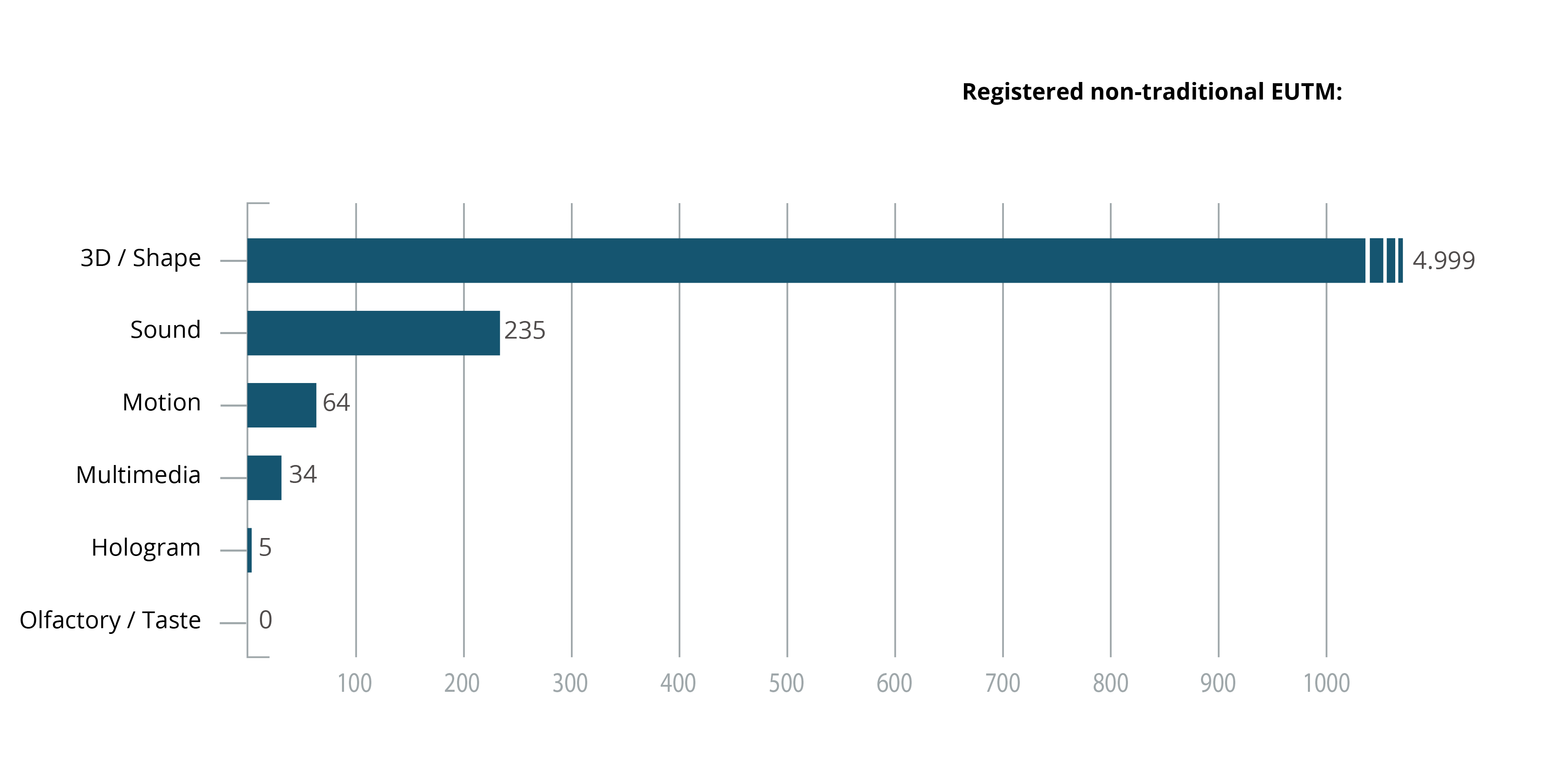 Whatever the type of sign, the representation had to be graphic. This was not problematic for signs that are apprehended by vision and are static, like 3D or shape signs and holographic signs. These signs, despite being non-traditional, can easily be graphically represented. However, for signs that are apprehended by other senses than vision, like olfactory, taste and sound signs the graphic representation was difficult or impossible.

Applicants managed to fulfill this requirement in what sound signs are concerned, by filing, for example, musical scores. However, for sounds that were not music, graphical representation was very difficult, if not impossible, as, for example, sound spectrograms were not admitted. This was because not only the representation had to be graphic, it also had to be clear, precise, self-contained, easily accessible, intelligible, durable and objective” (ECJ decision in Sieckmann V. Deutsches Patent und Markenamt, C-273/00). Mere descriptions were not sufficient as well.

not only the representation had to be graphic, it also had to be clear, precise, self-contained, easily accessible, intelligible, durable and objective

The current EUTM Regulation provides in Article 4 that any sign can be a registered trademark in EU if it is able of “(b) being represented on the Register of European Union trade marks (‘the Register’), in a manner which enables the competent authorities and the public to determine the clear and precise subject matter of the protection afforded to its proprietor.”

As stated in recital 10 of EUTM Regulation, a “sign should be permitted to be represented in any appropriate form using generally available technology, and thus not necessarily by graphic means, as long as the representation is clear, precise, self-contained, easily accessible, intelligible, durable and objective.” This criteria is expressly provided for in Article 3 (1) of the Implementing Regulation. This means that the goal of eliminating the graphical representation requirement was to allow the use of any technology that is able to provide a sufficient representation of the sign for which protection is sought. The sufficiency of the representation will still be assessed with the criteria adopted by the ECJ in Sieckmann decision. The difference is that the representation does not have to be graphical.

The aim was to increase legal certainty and reduce objection rate for formality objections.

However, not all non-traditional signs were significantly favored with this change. Olfactory and taste signs are currently not acceptable. The EUIPO determines that the current state of technology does not allow for these types of signs to be represented in a clear, precise, self-contained, easily accessible, intelligible, durable and objective way. Additionally, the Implementing Regulation does not allow the submission of samples for representing smells or tastes.

The new requirement and the changes on non-traditional trademarks

Three years have now passed since the elimination of the graphical representation requirement. In this point the changes produced by that legal modification on the number non-traditional trademarks filed and granted will be stressed.

Since the number of olfactory and taste EUTM, as already referred above, is zero, these will not be addressed, further than the conclusion that this legal modification did not produce any effects on these types of non-traditional trademarks.

The first conclusion that can be taken from this graphic is that no hologram trademark applications were filed in these two years prior to October 1, 2017. Motion and multimedia trademarks before October 1, 2017 were not categorized as such, but as “others”. A search was conducted in the “others” type of trademark and motion and multimedia trademarks were identified consulting the descriptions of the signs. 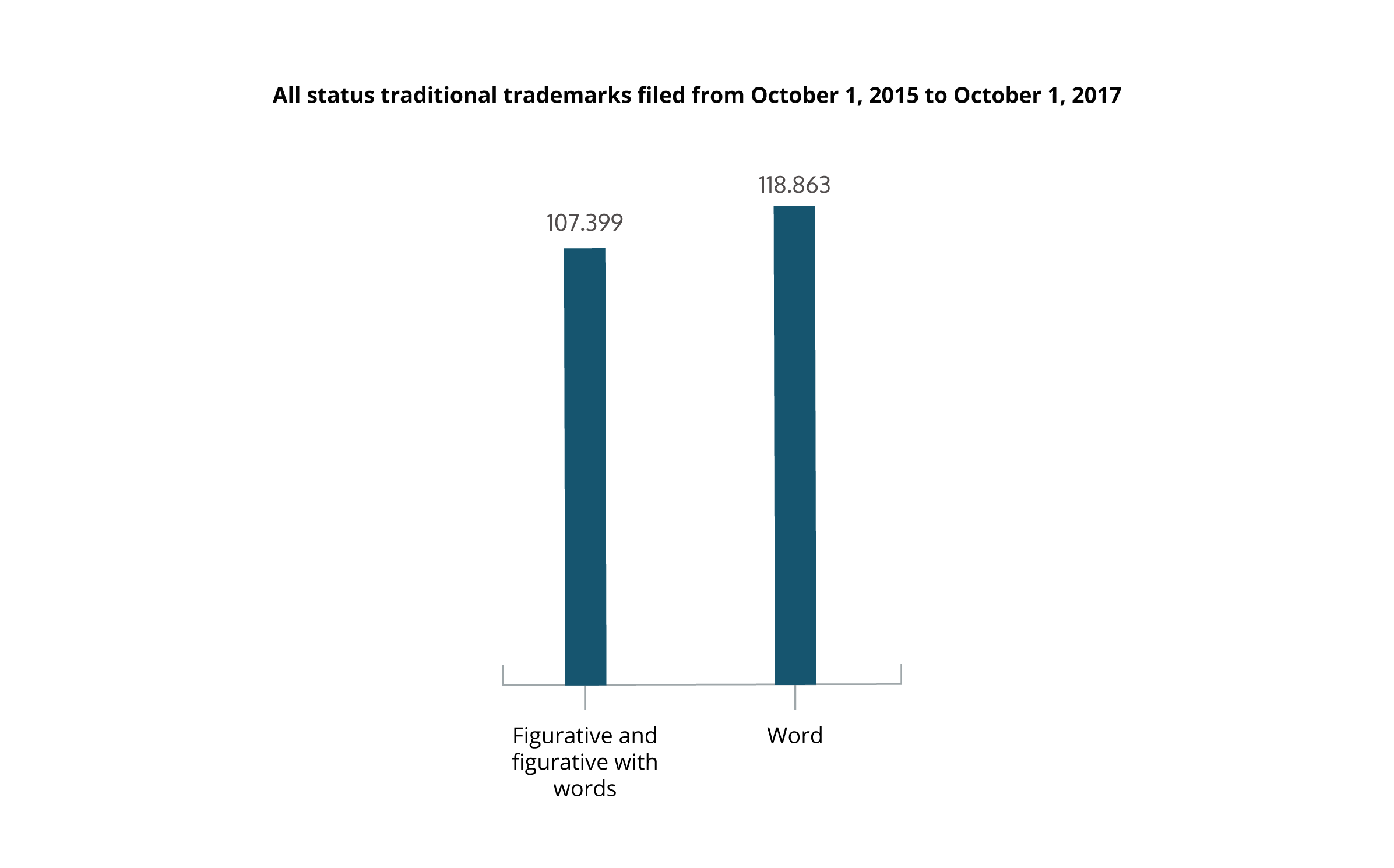 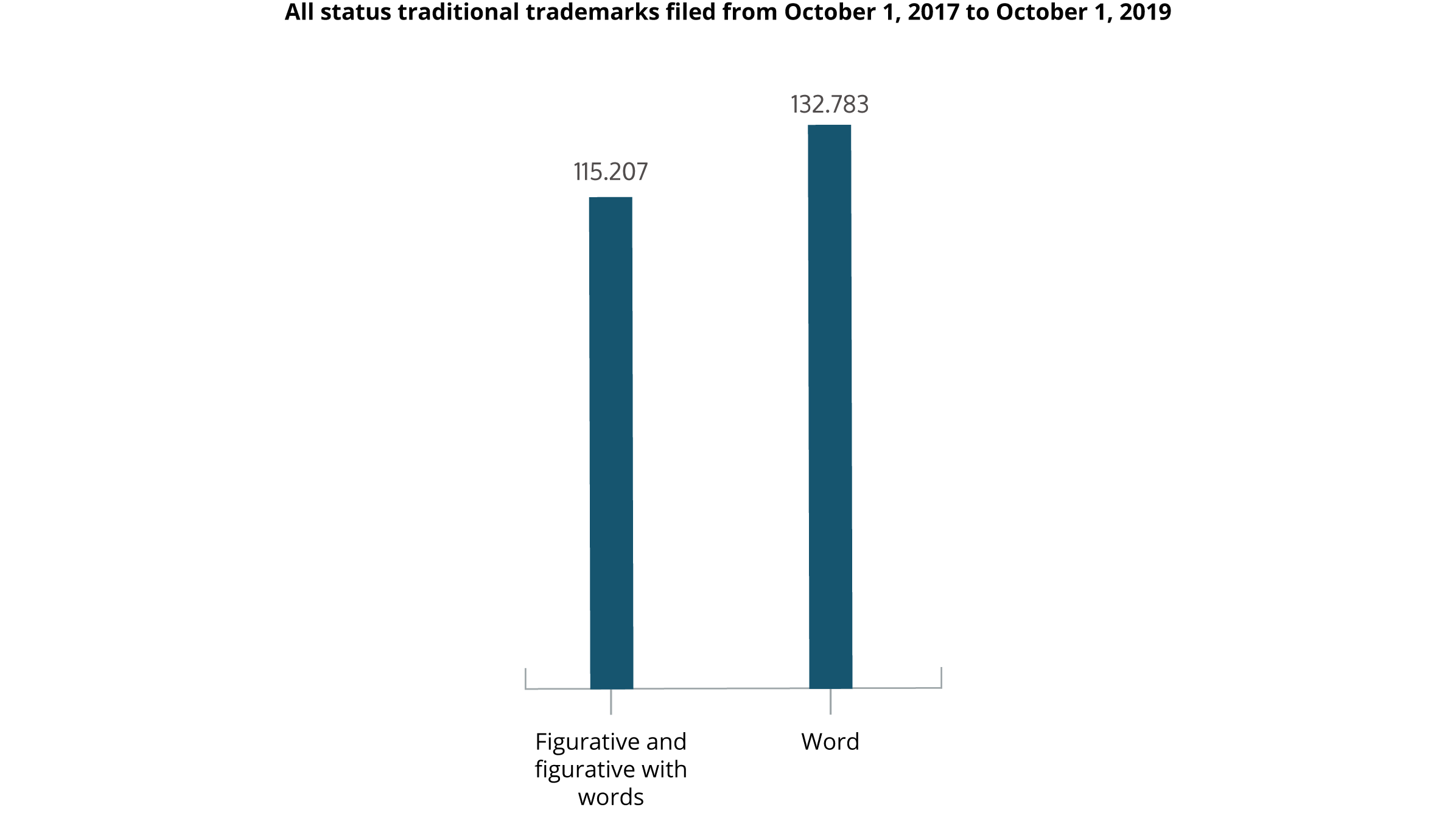 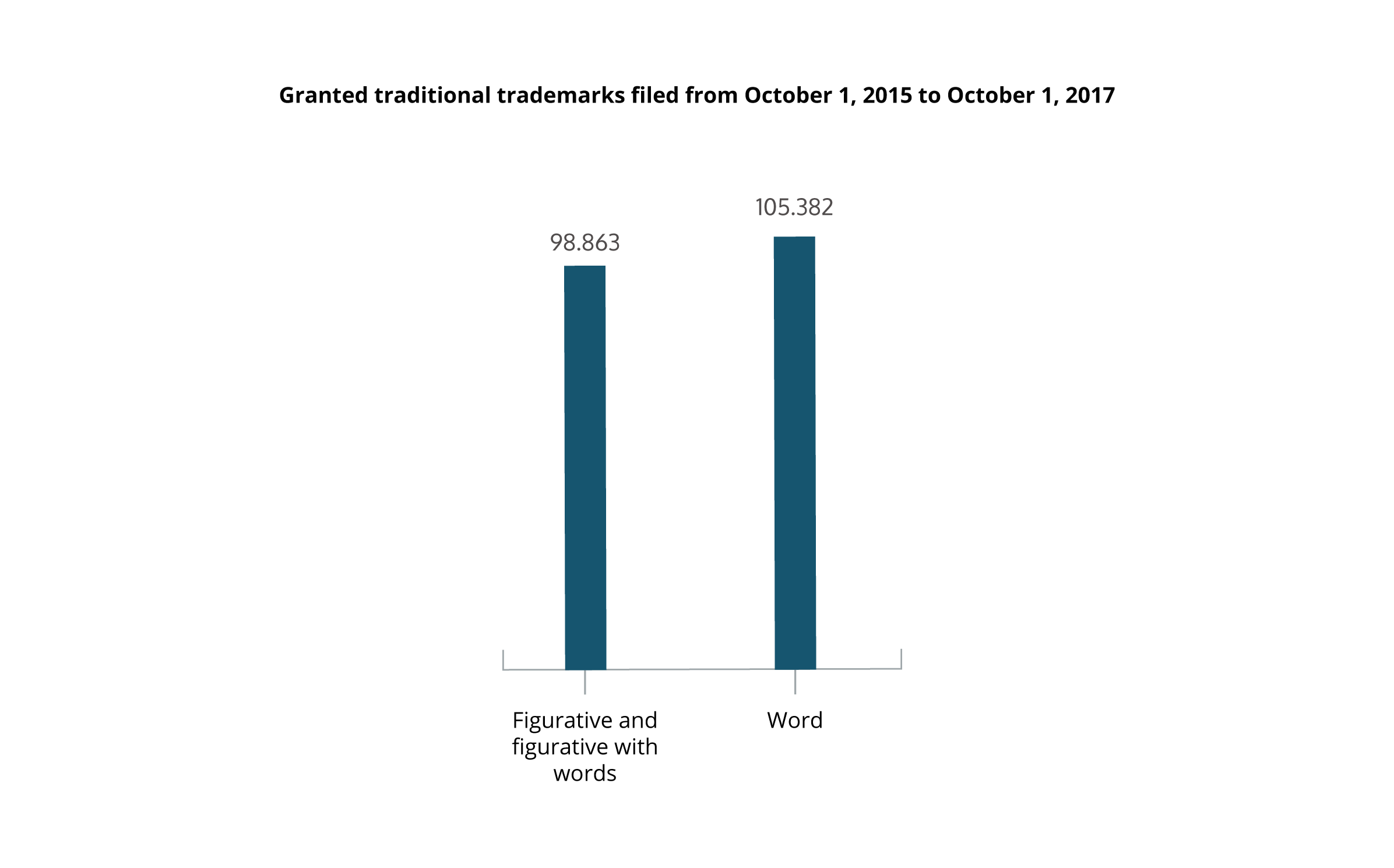 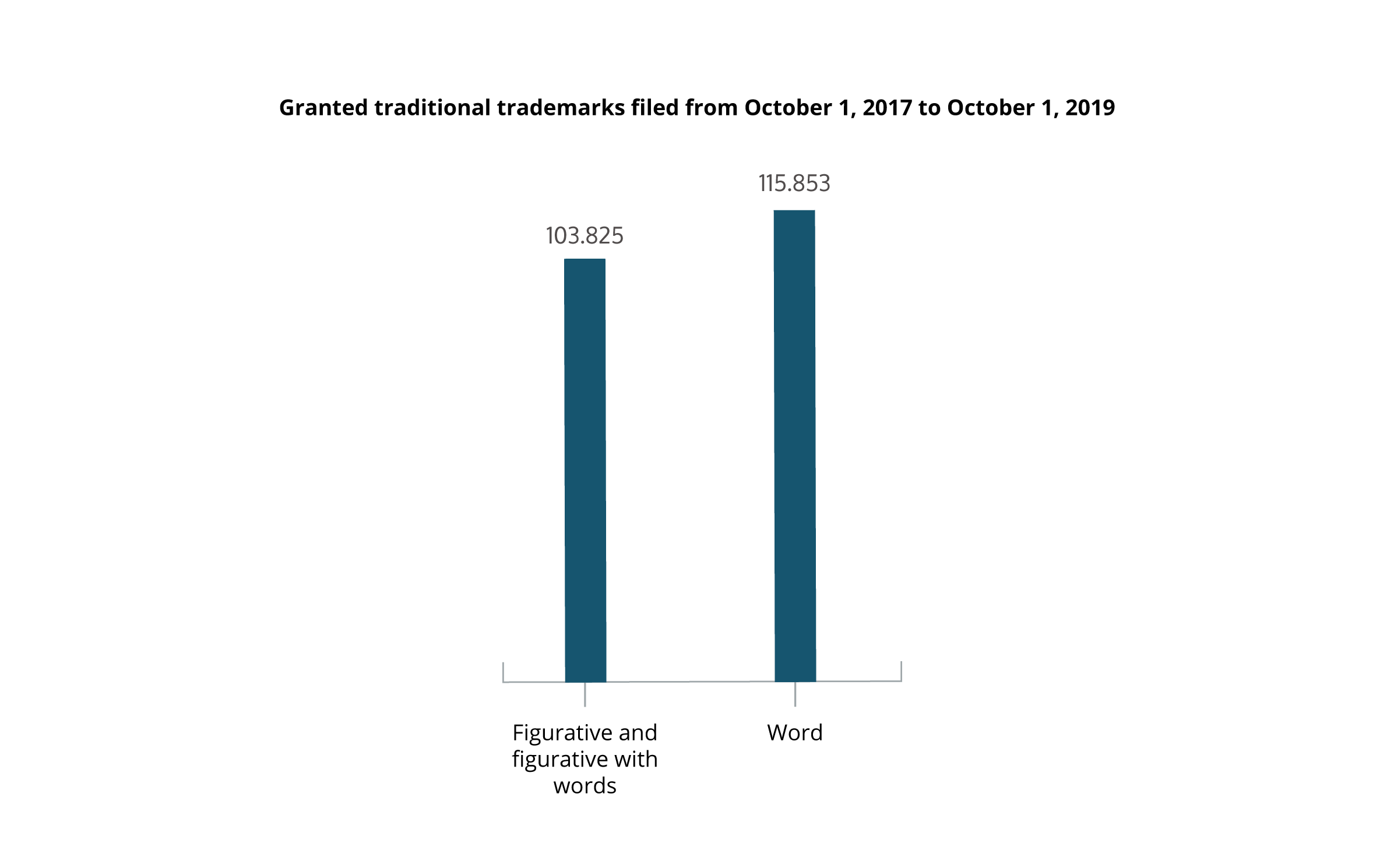 * The information presented in the charts above is freely available for consultation on EUIPO’s database. The consultation occurred on October 6, 2020.

This article was originally published in China IP Magazine.