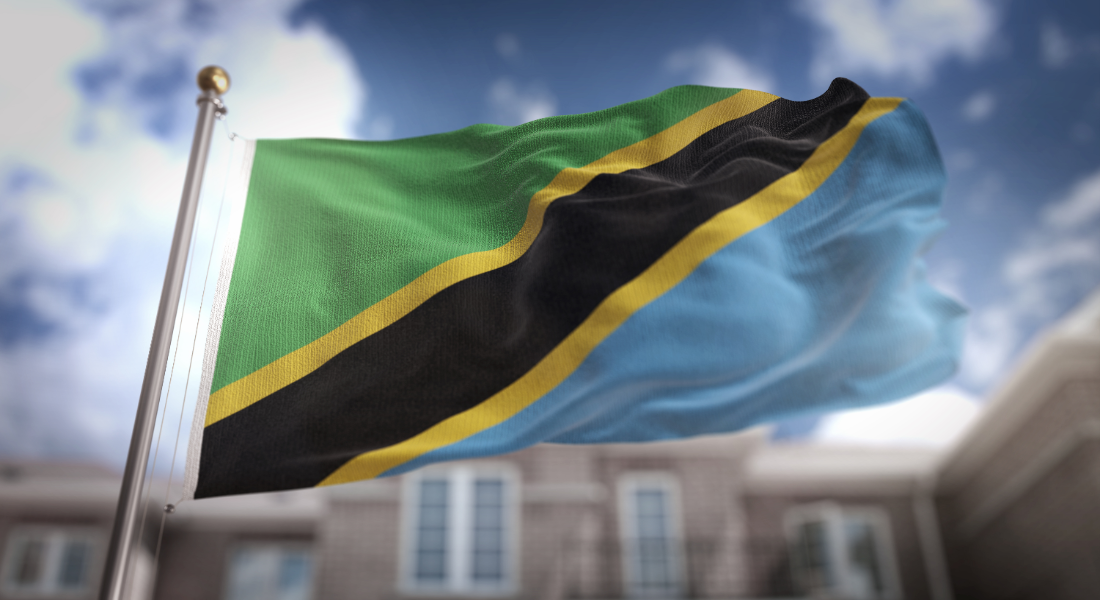 Presidential election in Tanzania could shake the trademark landscape

Despite the United Republic of Tanzania – which comprises Tanzania Mainland and Zanzibar – frequently stating that innovation is a key driver of economic development and exceeding expectations for its innovation development this year, trademark owners have expressed uncertainty as to the future of IP protection in the light of the presidential elections that took place on 28 October 2020.

In 2019 the then-deputy permanent representative of Tanzania, Robert KV Kahendaguza, gave a statement before the Assemblies of the Member States of WIPO, in which he reassured them that: “We fully understand the importance and the contribution of IP in fostering industrial development and productivity.” This coincided with an increase in the number of trademark registrations in the United Republic of Tanzania, reflecting the constant increase in contributions from rights holders to the gross domestic product (GDP) of the country since 2009.

The adoption of the free-market economy in the 1980s, which assigned a mere regulatory function to the government, was highly beneficial to both the private sector and the economy as a whole. Now, more than 90% of businesses in Tanzania are small companies that are responsible for 40% of total employment and 35% of GDP. Most of these companies have registered trademarks. Further, the government is making efforts to modernise the IP system, with the Business Registrations and Licensing Agency (BRELA) of Tanzania Mainland and the Zanzibar’s Business and Property Registration Agency (BPRA) adopting an online trademark registration system, which is rare in Africa.

The Global Innovation Index (GII) 2020 Report revealed that the United Republic of Tanzania ranked 88th among the 131 economies featured in the index. It was placed first in the 16 low-income group economies and fourth among the 26 economies in sub-Saharan Africa. Tanzania is recognised as having a reasonable innovation system and good international connectivity. The country benefits from strong university-industry research collaboration and cluster development, high productivity growth among its workforce and strong gross capital formation. Finally, the country ranks among the top 25 for creative goods exports.

The presidential elections of 28 October, following which the incumbent President John Magufuli was re-elected, unveiled a highly polarised society. This is not necessarily negative, as a society whose members are divergent can be creative thinking, innovative and often prosperous. However, there has been some disquiet following the election, as the spectre of violence and conflict often hovers over young nations. With regard to trademark protection, if Tanzania were to become unstable, it would jeopardise all laudable improvements achieved by the BRELA and the BPRA and endanger the effectiveness of trademark rights, which depend on enforcement by government institutions. These institutions must be capable of action and require stability to do so. Further, internal turmoil would hold back the creation and development of SMEs, thereby substantially reducing the protection of trademark rights. Finally, economic insecurity could cause a brain drain, which would put a stop to innovation in the country and may lead to a flight of investors from the country.

Tanzania’s progress and stability have set an example for many developing countries in Africa. Many developed states also respect the country’s continuous efforts to enhance its economic and legislative weaknesses. It is hoped that the past 10 years of development will be sufficient to secure peace and governance of the law, including trademark law.