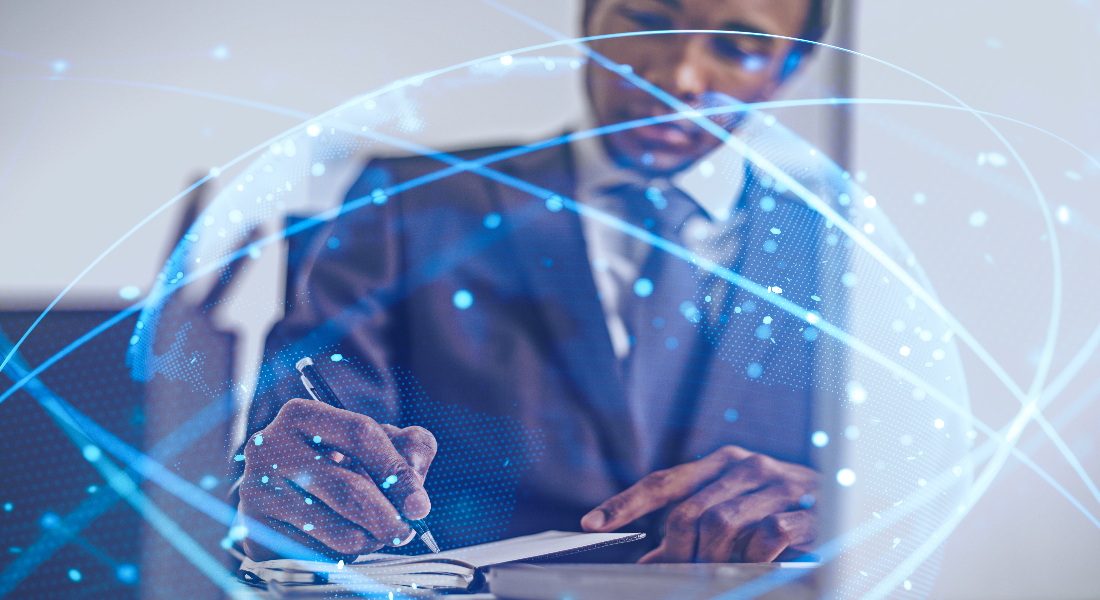 Challenges of using the Madrid Protocol in Africa

The Madrid Union is based on the Madrid Protocol 1989, which allows applicants to directly file trademarks in several countries with a single application and set of fees, through a centralised bureau that forwards them office actions. This cost-effective system can circumvent the need to directly file trademarks in national and regional offices, resulting in greater cost savings for applicants.

The Madrid Union has 107 members and covers 123 countries. According to WIPO, these members represent more than 80% of world trade. While 22 out of 54 countries in Africa are members of the Madrid Protocol, this geographical reach actually extends to 38 countries due to the participation of the African Intellectual Property Organisation (OAPI). In total, the Madrid Union covers about two-thirds of the continent.

Notably, Angola, Ethiopia, Nigeria, South Africa and Tanzania do not belong to the Madrid Union. Since these five countries are among the top 10 largest economies in Africa, this has a significant impact on international filing strategies, as applicants are forced to file directly at the national IP offices of these regions. This reduces the cost-effectiveness of the Madrid Union for companies that are most interested in protecting their trademarks in the top African countries by market value.

African trademark offices tend to have bureaucratic administrative proceedings and lack the resources for an efficient trademark registration system. This means that some countries face larger backlogs in granting new marks. Most African countries do not issue grant of protection statements. Therefore, applicants must assume that their marks have been granted at the local level, which is not particularly reassuring for them. According to Article 5 of the Madrid Protocol, countries should issue notifications of refusal within 12 to 18 months after the extension notification. However, jurisdictions with larger backlogs may not be able to meet these deadlines if the national trademark office has not yet granted the mark. An extemporaneous notification of refusal would infringe the Madrid Protocol and create issues with the proceedings established by national law.

This conflict between national and international law does not have a straightforward solution and can lead to various outcomes depending on the national courts’ interpretation. Further, the legal uncertainty created by the situation would be detrimental to trademark owners with legally valid trademark rights.

In practical terms, this means that the Madrid Protocol is not enforceable in anglophone countries (eg, Eswatini, Lesotho, Sierra Leone and Zambia), even though they have joined the protocol.

On the other hand, while civil law countries are usually more capable of solving the constitutional uncertainties of applying international law, this does not preclude the abovementioned bureaucratic issues.

Although OAPI fully applies the Madrid Protocol, the fact that its establishing treaty, the Bangui Agreement, does not award the organisation with legal personality means that a legal argument can be made that OAPI does not have the powers to enter into an international agreement on behalf of its member states. However, this is yet to be tested in court.

The United Nations maintains a list of least developed countries, which currently includes 33 African countries. Applicants from these countries can benefit from a 90% reduction in the basic fee to apply for international trademarks, which amounts to Sfr65 where the reproduction of the trademark is in black and white, or Sfr90 where the reproduction is in colour. However, this reduction does not apply to contracting parties’ fees, which can still result in hefty total costs.

While there are clear advantages to using the Madrid Protocol, applicants should be aware of the challenges of applying and enforcing international trademarks in Africa. If applicants need to enforce their marks locally, they should seriously consider registering national trademarks directly at the relevant trademark office.