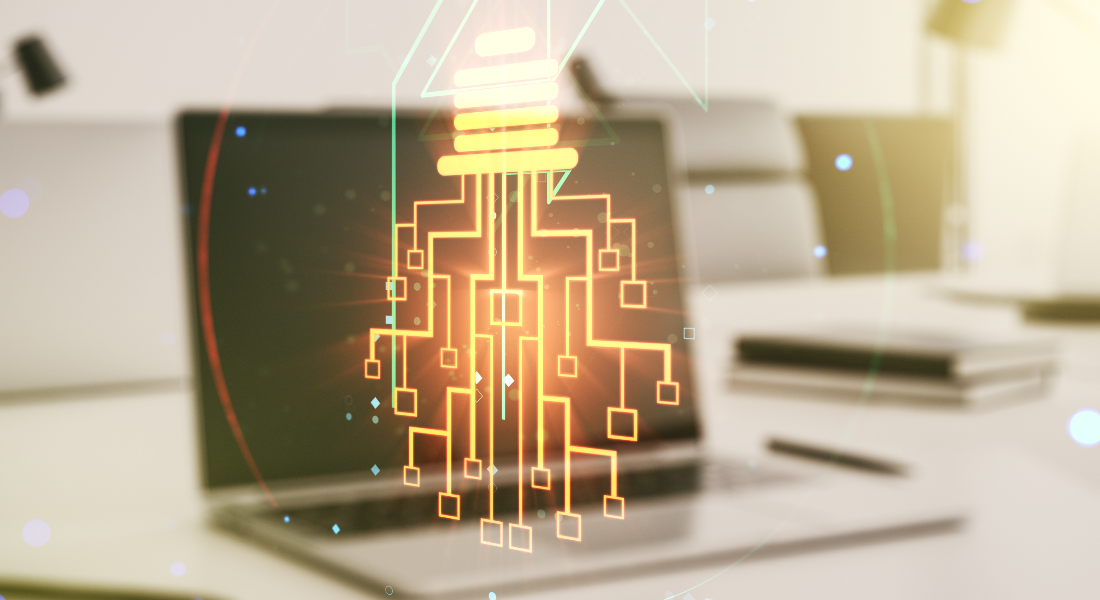 The Device for the Autonomous Bootstrapping of Unified Sentience (DABUS) case dates back to August 2019, when a team of academics from the University of Surrey in the UK filed two patent applications in the UK Intellectual Property Office (UKIPO), the European Property Office (EPO) and the US Patent and Trademark Office (USPTO), for inventions developed by artificial intelligence (AI).

According to the applications of these patents, no human being was responsible for the development of the inventions they intended to protect, which instead were formulated by DABUS, created by AI expert Stephen Thaler. It was the world’s first AI to invent viable products without human intervention.

DABUS uses its complex and varied interconnected neural networks to create its own “ideas”. By varying the connections between the neural networks, and then using a secondary layer to predict the potential critical consequences, it was able to create two different inventions.

The first is a new type of plastic food container that uses fractal geometry to change shape. The second is a type of flashing light device designed to attract attention during an emergency incident, that can be used in search and rescue missions.

The UKIPO and the EPO decided that the patents filed for these two inventions were eligible, meaning that both considered these inventions as new and industrially applicable. However, because they were not developed by a human being, there was no traditional identification of a “natural person” as an inventor.

Thus, following arguments that the inventor designated in the patent application must be a natural person, the registration was refused in the EU, the UK and the US, precisely on the ground that the concept of “inventor” is limited to human beings exclusively.

In the reasoning of the refusal decisions, it was stated that the designation of an inventor is mandatory as it has legal consequences. In particular, this is to ensure that the designated inventor is the legitimate one and that he or she may benefit from rights attached to that status. To exercise these rights, the inventor must have a legal personality that AI systems or machines do not enjoy, and the simple fact of giving a name to a machine is not sufficient to satisfy these requirements.

The applications have also been filed under the Patent Cooperation Treaty (PCT), which facilitates the process of obtaining patent protection in over 150 countries; they are currently pending examination in a significant number of patent offices.

The Companies and IP Commission (CIPC), South Africa’s patent office, has already set out its position on this issue, becoming the first to grant a patent for an invention conceived by an AI inventor.

The patent is for “a food container based on fractal geometry”, and was accepted by the CIPC on June 24, 2021. The notice of issuance was published in the July 2021 “Patent Journal”.

South Africa does not have a substantive patent examination system and, instead, requires applicants to merely complete a filing for their inventions. This means that South Africa patent laws do not provide a definition for “inventor” and the office only proceeds with a formal examination in order to confirm if the paperwork was filled correctly.

"Current IP laws in many jurisdictions follow the traditional term of “inventor” as being a “natural person”, and there is no legal precedent in the world for inventions created by a machine."

Following the South Africa patent decision, a member of the team behind the filings, Professor Adrian Hilton, director of the Centre for Vision, Speech and Signal Processing, said that “modern AI may fundamentally change how research and development takes place”.

Also, according to a press release issued by the University of Surrey: “While patent law in many jurisdictions is very specific in how it defines an inventor, the DABUS team is arguing that the status quo is not fit for purpose in the Fourth Industrial Revolution.”

On the other hand, this may not be considered as a victory for the DABUS team since several doubts and questions remain as to who should be considered the inventor of the patent. Current IP laws in many jurisdictions follow the traditional term of “inventor” as being a “natural person”, and there is no legal precedent in the world for inventions created by a machine.

AI has advanced from being a tool to improve human effort to a level where it is automating innovation and, despite long being regarded as something that could fundamentally change the way we live, there is no legislation on machine-invented patents.

In this regard, it is crucial that IP laws follow the continuous evolution of technological progress, to properly legislate for these developments.

However, while possible solutions are being studied, it seems that the traditional concept of “inventor” will have to be amended to keep up with AI developments and allow machines to receive credit for invention, and owners to protect their rights without problems caused by inventor discussion. 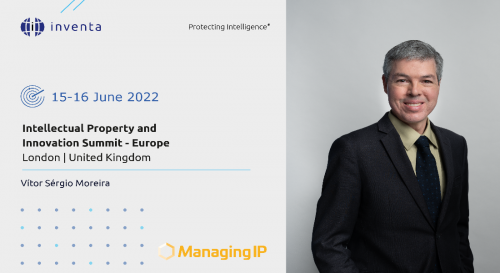 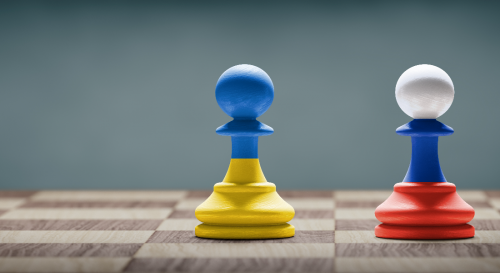 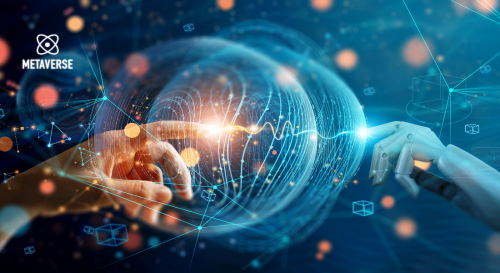