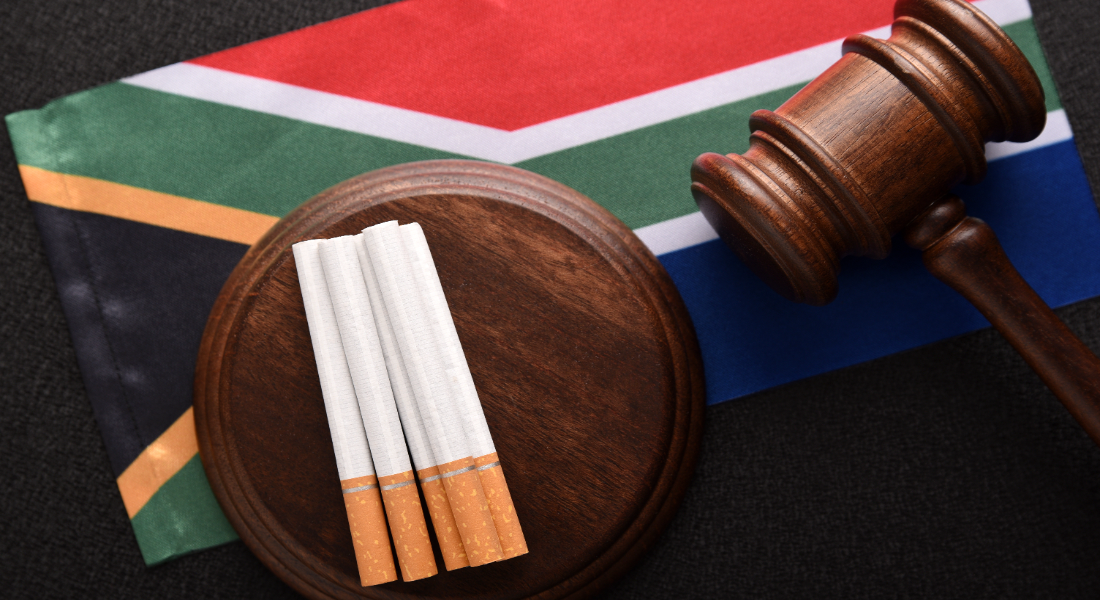 On May 26, 2022, the South African Supreme Court of Appeal issued a decision in a case involving two tobacco manufacturers, Open Horizon and Carnilinx.

The plaintiff considers that the competitor, by trading the same goods under the term ‘Atlantic’, as the core element of the trademark to identify its products, establishes a connection with its ‘Pacific’ trademarks, of which the term ‘Pacific’ is the central element.

Meaning that, by marketing the same products under the ‘Atlantic’ trademark, the plaintiff considers that the competitor intends to take unfair advantage of its ‘Pacific’ trademarks, creating confusion or error among consumers, as both designations (which are the dominant element of the marks being compared) invoke the same concept or idea, namely, an ocean.

Although there is no graphic or phonetic similarity between the conflicting trademarks, the plaintiff considers that there is a conceptual similarity since both names are used to identify an ocean, which will lead the average consumer either to confuse them or to assume that the trademark ‘Atlantic’ belongs to the plaintiff.

Additionally, it was argued that the choice of the designation ‘Atlantic’ was not innocent because the competitor intended to benefit from the confusion that may arise among consumers for its own profit and damage the plaintiff’s rights.

However, the court did not follow the understanding of the plaintiff and held that although the trademark ‘Atlantic’ is an ocean name and, as such, invokes the same idea as the plaintiff's trademark, “trademarks do not create monopolies in relation to concepts or ideas”.

The court also cited previous decisions to support the arguments, namely Sun International v La Chemise Lacoste (2004), where the court held that: “whilst conceptual deception or confusion can constitute a bar to registration in an appropriate case, caution must be exercised not to create a monopoly in relation to a concept”. In this case the court held that the plaintiff could not claim a monopoly on a concept for any crocodile figure.

Also, in an EU case, Apple opposed the registration of a trademark that included the word ‘Pear’ together with a pear image, where the court stated that there were “clear differences between the concepts conveyed by the marks—put simply one was an apple, and the other a pear—it is inconceivable that the relevant public displaying a high level of attention will use the term ‘fruit’ instead of ‘pear’ or ‘apple’ when referring to the conflicting marks”.

In this case, the court considered that the same reasoning should be applied as “the words relate to two different oceans. Pacific and Atlantic will not be perceived by the average consumer as depicting two unidentifiable oceans but rather two vastly different oceans located in two different geographical locations in the world. There is not likely to be deception or confusion”.

Where the plaintiff argued that the competitor obtained an unfair advantage and misappropriated its investment in the development of the ‘Pacific’ trademarks, the court considered that the evidence presented was not sufficient to support such a claim, stating that, generally, actions against competitors who use the plaintiff’s name for their own benefit are rejected, unless the plaintiff can prove that the competitor is using its trademark or trade name in a way likely to create error or confusion among consumers.

On this issue, the court concluded with a warning about the general notion of unfair competition with requirements less demanding than those expressed in the law, stating that “unlawful competition should not be added as a ragbag and often forlorn alternative to every trademark, copyright, design or passing off action. In most cases, it is one of the established categories or nothing”.

In light of the above, the court dismissed the trademark infringement and unfair competition claims filed by Open Horizon.

In conclusion, it is important to consider the legal criteria for trademark imitation, particularly regarding the similarity between the devices, where similarities may exist between the word, graphic and conceptual elements.

However, in the absence of similarities between the word and graphic elements, there must be a very strong similarity between the conceptual elements, including even proof of bad faith in the imitation of the device concept, in order to conclude that there is trademark imitation.