Notas: Although there is no opposition system, it is possible to write to the Register Office until the certificate issuance in aim "to oppose" or to confirm" a filling. 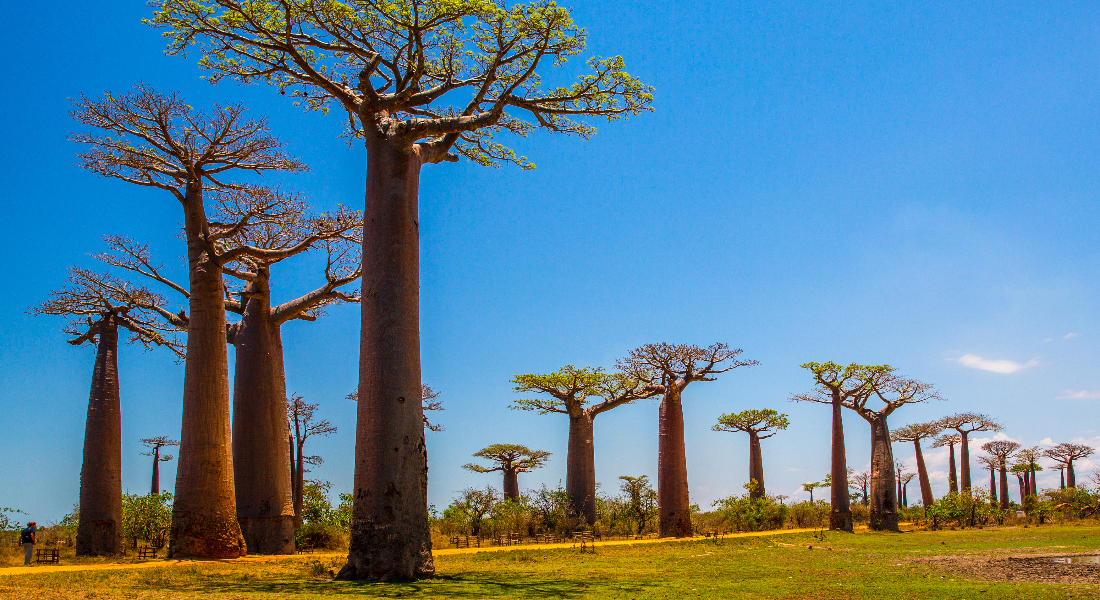